In the Year’s Most Brutal Campaign Ad, 6 Siblings Tell You Not to Vote for Their Brother

Right-wing Rep. Paul Gosar gets savaged by brothers and sisters 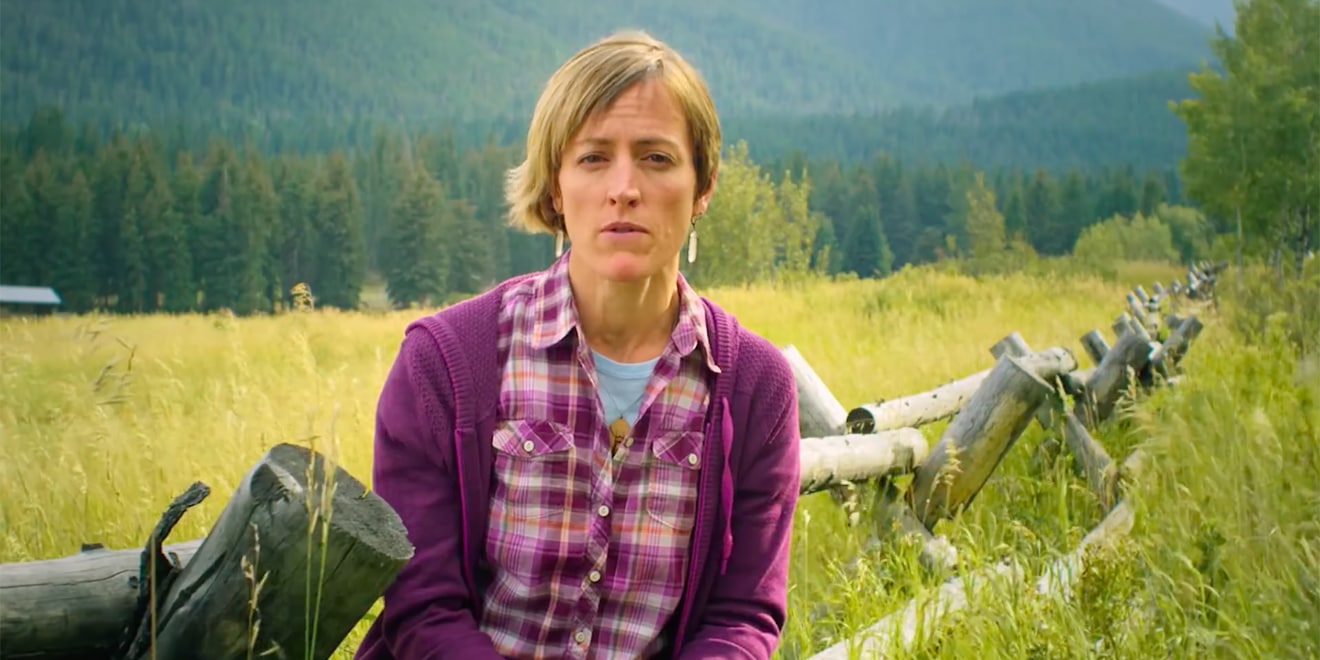 In the ad for Democrat David Brill, Jennifer Gosar criticizes her brother's environmental views.
Via Brill for Congress on YouTube
Share
By David Griner
|
September 22, 2018
Share

Given his track record of extreme comments on race, religion and immigration, Republican U.S. Congressman Paul Gosar offers plenty of fodder for attack ads against him.

But this one is especially potent.

In Democrat David Brill’s newest ad aimed at unseating Gosar, an Arizona representative who’s passionately loyal to Donald Trump, we discover that the six vocal critics featured in the spot are all brothers and sisters of the congressman.

“He’s not listening to you,” Tim Gosar says of brother Paul Gosar, “and he doesn’t have your interests at heart.”

Gosar has courted controversy repeatedly during his seven years in Congress, perpetuating a conspiracy theory about leftist agitators being behind the white supremacist rally in Charlottesville and defending an anti-Muslim activist in the U.K.

So while it’s not surprising he’d have his critics, it’s still quite something to see six of his own siblings (he has nine in total) taking a public stand against him. Another sibling reportedly has condemned him as a white supremacist but declined to be in the ad.

“None of this  is pleasant for any of us,” David Gosar says in the ad below, which more directly addresses their decision to speak out against their brother. “We’ve got to stand up for our good name.”

Paul Gosar’s campaign has not yet responded to the ad. According to The Arizona Republic,  Gosar’s siblings live outside Arizona, a fact that the Congressman might use to downplay the criticism.

In what may be a first, I’d actually recommend you check out the YouTube comments on the long version of the main ad. There are some real gems in there:

“The Gosar Thanksgiving is going to be real awkward this year.”

“Dr. Brill is now head of the burn center in Maricopa County hospital.”

“M.Night Shyamalan is somewhere with Arthur fist meme angry that he didn’t think of this twist.”

UPDATE: Paul Gosar has responded to the ad with several tweets today, noting in one that his mother told The New York Times she supports him.

Not one of my siblings lives in Arizona and my opponent's policies are out of sync with what Arizona wants and the country needs. I will not be deterred from fighting for our conservative values regardless of these attacks. #az04 #MAGA2018

My siblings who chose to film ads against me are all liberal Democrats who hate President Trump. These disgruntled Hillary suppporters are related by blood to me but like leftists everywhere, they put political ideology before family. Stalin would be proud. #Az04 #MAGA2018

You can’t pick your family. We all have crazy aunts and relatives etc and my family is no different. I hope they find peace in their hearts and let go all the hate.

To the six angry Democrat Gosars—see you at Mom and Dad’s house! #AZ04 #MAGA2018

I guess I really am Mom’s favorite! “I share the same philosophy and policies that Paul does,” she said. “He’s done a hell of a job for Arizona, and they love him.” Awww. Thanks #mom #Az04 #MAGA2018 https://t.co/9wV6JssOph