In Uber’s ‘Romeo and Julio’ Ad, Two Families Are Divided, But Gay Marriage Isn’t the Issue 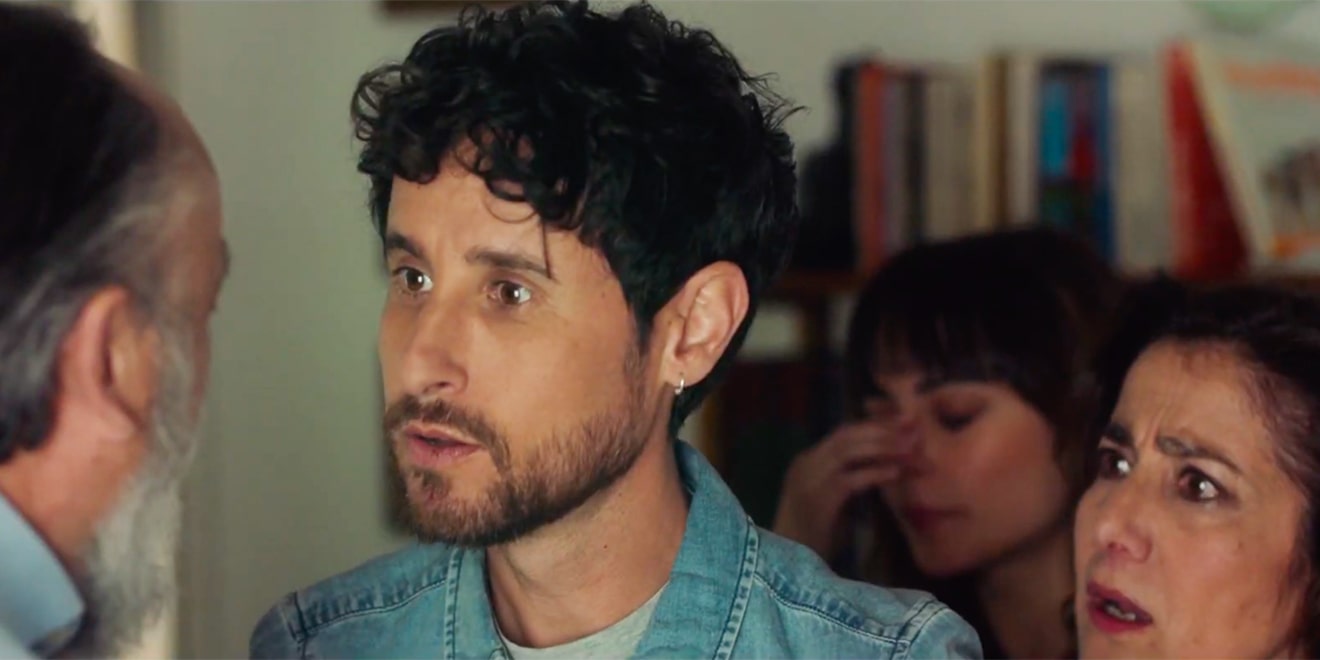 In Shakespeare’s Romeo and Juliet, we never learn why the Capulets and Montagues hate each other so much that they’re literally waging sword fights in the streets. Maybe it was a betrayal among business partners generations back, or simply an escalating showdown for influence in the leadership of Verona.

Luckily we do learn the secret to what’s dividing the two families of star-crossed lovers in Uber’s “Romeo and Julio” short film from Spain—specifically Seville, where their rivalry is about to come to a head.

Before we give away any more, check out the full 4-minute video here:

The context, which most Americans aren’t likely to catch specifically, is that Seville’s century-old soccer rivalry between local teams Real Betis and Sevilla FC is about to come to its annual climax at a match called the Seville derby (which for 2019 will be this Saturday, April 13).

Obviously a rivalry this entrenched in one city can, as the original Romeo and Juliet showed, create intense tension between the families on either side. “Romeo and Julio” began as an effort by the soccer clubs to promote mutual respect between their fan bases.

The resulting short film was a metaphor for the many kinds of cultural differences that can create obstacles both inside and between families.

“We wanted to get involved with this campaign because we share the values that the clubs are promoting,” says Juan Galiardo, director of Uber in Spain. “We believe that it is important to put an end to confrontational attitudes and fully escape from the mentality of conflict. We need to realize that, in most cases, the things we have in common far outnumber those that separate us, and football is the ideal stage to make this clear.”