Painting lessons from the Dutch master, with a hand from Carnegie Mellon 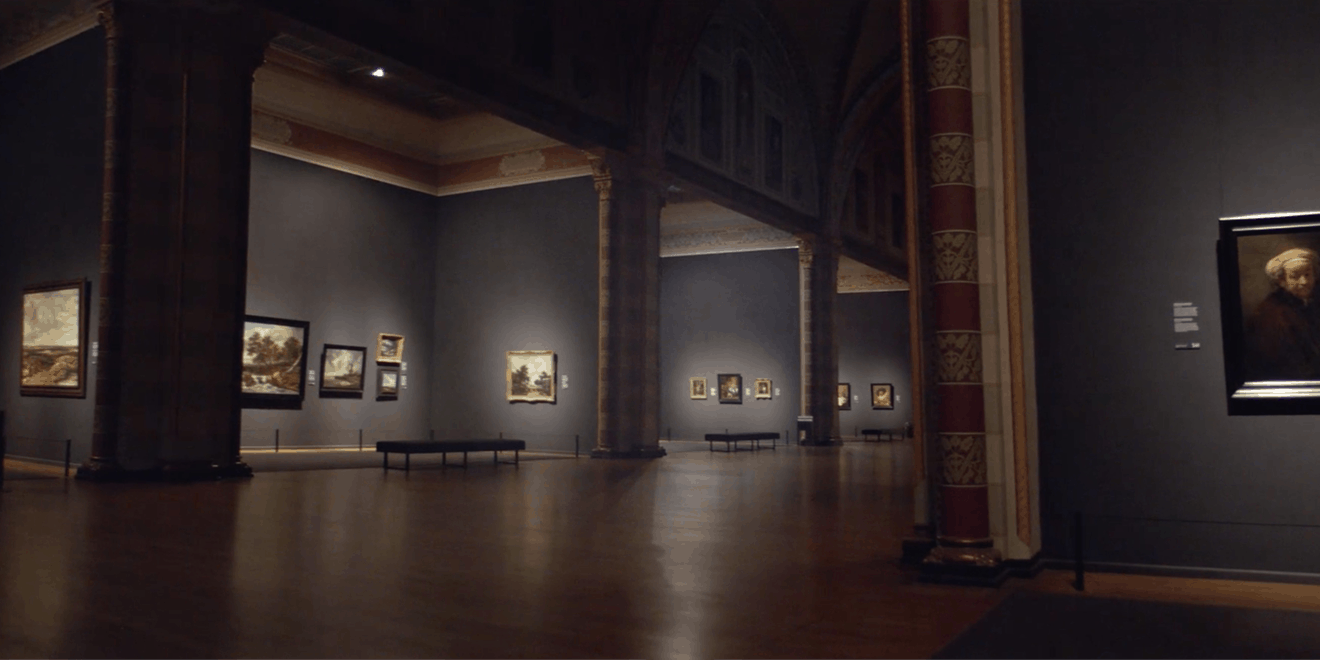 If you ever wanted to take a painting class from Rembrandt, it may now finally be possible.

To celebrate the 350 anniversary of the Dutch master’s death, financial firm ING and JWT Amsterdam are bringing a small piece of him back to life with a series of video lessons, titled “The Rembrandt Tutorials,” taught in his voice—or, at least, what a group of brilliant scientists and super powerful computers imagine his voice to be.

Launched Thursday at the Rijksmuseum in Amsterdam, the campaign is the culmination of a collaboration including art historians, the Dutch Language Institute, the University of Leiden, and the artificial intelligence wizards at Carnegie Mellon University here in the United States.

Drawing from letters and biographies, the team sought to recreate a profile of Rembrandt’s personality and speech patterns. They mapped the differences between modern Dutch and the spoken language of his time, Nieuwnederlands. And they used portraits of the painter to create three-dimensional models of his skull structure and its resonant chambers—all to estimate, and then try to recreate how he might have sounded.

The result is three clips offering detailed guidance (including subtitles in English) on how to paint—including subjects like portrait composition, sketching, and canvas preparation—but also charmingly swaggering lines like “You truly cannot wish for a better instructor” (As his use of a mononym might suggest, the world remembers Rembrandt as both confident and ambitious).

To be fair, the voice doesn’t come across as entirely natural—with a bit of the electronic timbre that pushes it into something like the uncanny valley of audio. But any initial discomfort quickly falls secondary to the substance of the content, and awe at the scope of the idea. In that, it’s fittingly clever sequel to “The Next Rembrandt,” which won ING and JWT Amsterdam a handful of Grand Prix in 2016 by similarly using artificial intelligence to teach a computer how to create an original work mimicking the precise style of the painter.

And, even if the technology is a work in progress, it’s like its predecessor, satisfyingly unsettling in its philosophical implications. As Rita Singh, a speech scientist at Carnegie Mellon who worked on the project puts it, with a slight smile, “I believe at this point the rendering is good enough that if someone from Rembrandt’s time who knew Rembrandt closely heard it, they might, just might be confused.”

Then again, an iPhone—or a typewriter—would likely have the same effect.