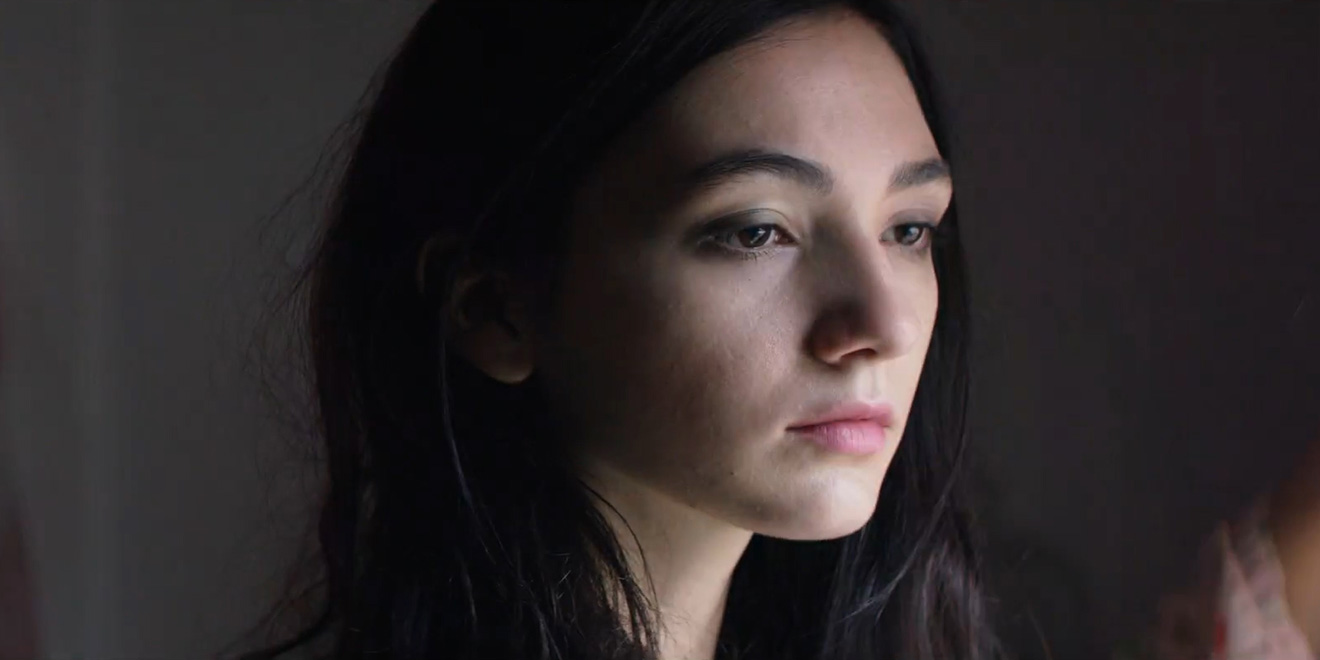 Prescription drug overdoses are now the leading cause of death among Americans under 50.

To raise awareness about the opioid crisis happening right under our noses, Malibu, Calif.-based Alo House released an ad addressed not to the public at large, but to people still suffering from addiction.

Created by agency Paradam—who name, interestingly enough, means “an object which reveals itself only to those that know how to see it”—the resulting short film, titled “This Is the Journey,” follows a young man through the silent struggle of going clean. What resonates is how it well it transfers the itchy, abject listlessness of rebuilding yourself from the ground up.

The film is narrated by recovered heroin addict Bob Forrest of Thelonious Monster. Alo House’s founder, Evan Haines, is also a former addict. So, what’s striking about “This Is the Journey” is that it’s told from the perspective of experience: While it doesn’t speak to everyone, the people it wants to address—addicts, but also their families—will feel the message profoundly, creating a “paradam” in and of itself.

Below, Haines responds to a few of our questions about his own journey through addiction, the founding of Alo House, and what the ad means to him personally.

AdFreak: Tell us about the size and scope of the opioid crisis in America. Who does it impact?
Evan Haines: The opioid crisis killed about 65,000 people last year, and probably more this year. It’s now the leading cause of death for people 50 and younger. It is shocking. It affects a complete cross section of humanity, and does not discriminate whatsoever.

Its causes are many—an out-of-control, for-profit pharmaceutical industry; untreated trauma and adverse childhood experiences; plus a general sense of meaninglessness and a lack of purpose, I think. … But as my favorite addiction thinker, Dr. Gabor Mate, asks, “Not why all the drugs, but why all the pain?”

Most if not all addiction is about the addicted person’s attempt to soothe their pain. I also think it stems from a deep-seated, ancient need to feel a union to this world and the universe, to feel at home, and to have a sense of wonder and mystery. We need to feel inspired, and a lot of us use drugs and alcohol to achieve that feeling.

How did you become an addict?
I grew up with addiction all around me. Both of my parents were addicted and suffered from mental health problems. I grew up around a lot of chaos and was a really stressed-out little kid. I personally fell into addiction when my mom died by suicide when I was 14 years old. But that was just the last straw. I had suffered from a lot of adversity as a child leading up to that point.

What was the recovery process like?
Drugs and alcohol served me fairly well for a long time. I didn’t even realize that I had a problem, in fact, until I was 31 years old, when I found myself “coming to” out of a blackout, sitting on a curb in handcuffs. I had crashed my car into another car with a person in it at 70 miles an hour on Sunset Boulevard.

I could have killed someone. Thank God everyone was OK. With that experience, plus going through L.A. County Jail and being sentenced to a 12-step program, I was changed forever. I remember thinking, “I just want to find out why I’m so angry, I just want to learn how to be comfortable in social situations, and I just want to be useful.” I got all of those things and so many more. I haven’t had a drug or a drink since Nov. 1, 2005, and I now have a life beyond my wildest dreams.

What compelled you to found Alo House?
My business partner, Jared Valentine, and I had a catastrophic failure in the film industry. We lost everything. After the dust settled, we didn’t even have rent money. We were staying at another friend’s house, whose life was also falling apart. I was five years sober at that time. So, the three of us would just go to meetings all day. That’s all we knew how to do.

We were unemployed and sort of homeless. But we had enough between us to lease a house and open a sober living environment. We were already fairly active in the recovery world, so it was an easy transition. And we were all-in. Jared and I lived in the house, ate with the clients, used the company card to put gas in our cars.

Alo House saved our lives in a way. Certainly getting to hang out with our clients 24/7, and getting to be of service to them—many of those early clients are still sober today—was so beneficial to us at that time. We got to discover this gift for helping people that we didn’t know we had.

It’s funny, I actually remember thinking, lying in bed the night before we opened our doors, “Wait a minute, I can’t do this, I can’t be surrounded by addicts and alcoholics every day for the rest of my life.” I couldn’t have been more wrong. This has been my greatest joy, outside of my family now, and definitely my greatest passion.

For me, Alo is very personal. It’s my way of dealing with the things that killed my mom, both her personal battle with mental health problems, but also the problems of this world: Why are there so many wars? Why are there kids who go to bed hungry? Why are we treating our planet like garbage? And why is there so much disconnection in the world?

My mom was a sensitive and intelligent woman with an amazing sense of humor, and was an incredible artist. The world just wasn’t ready for her. So my job, I feel, is to create an island of sanity in this crazy world we live in, where sensitive and creative people can come together and find joy and healing with one another.

What do you hope to accomplish with this video, and who are you addressing?
It was imperative that we do something different than other treatment center videos. I find you walk away from watching them thinking, “That felt like it was meant to sell you on the facility and not do much else.” We wanted to make a piece of art that spoke to the feelings of being addicted, and that, if you watch it through to the end, will lead you to feel a profound, emotionally cathartic sense of hope and relief.

That hope and relief are so important for people who might be looking for a way out. And if we can convince one person to keep going, to reach out, to know that they are worth it, and that there is an amazing world that is waiting for them, then we were successful.

We want to break the conversation around addiction wide open. It’s really such a universal problem. And since the conventional ways are failing us, we want to do our part to try to solve that problem in new ways. So this video, like everything we do at Alo House, is our attempt to shake up the way we have looked at treatment in this country, and hopefully help people to look at it through a new lens.

What does the video tell you personally, as someone who’s walked this road?
It tells me not to give up, that I’m worth it, and most importantly, that I’m not alone.

The thing about recovery that had the greatest impact on me was realizing that there were so many people out there who’d been through what I had, who really “got” me, and that I never had to be alone again.