As advertising changes, the festival needs to reflect these developments 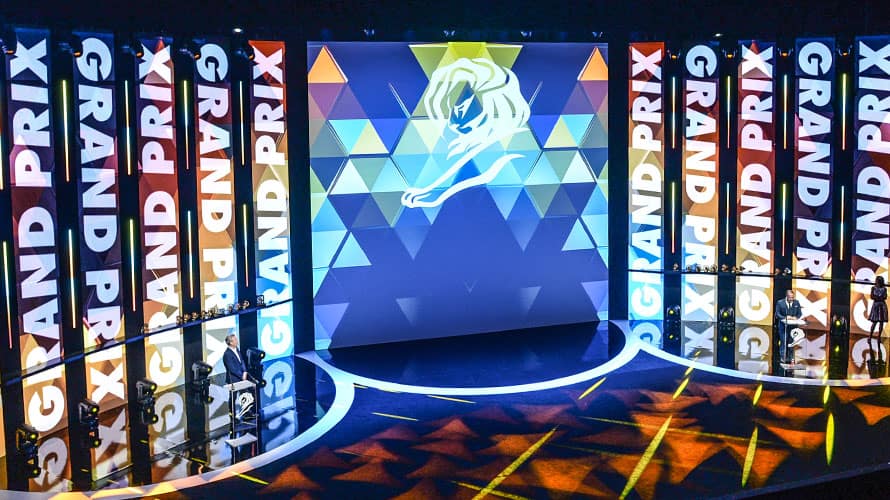 Film is no longer the epitome of creative expression in advertising, and Cannes needs to reflect that.
Marian Brannelly
Share
By Troy Ruhanen
|
June 26, 2018
Share

Perusing the work at the Palais des Festivals last week, I was once again struck by the breadth and sophistication of our industry’s creative output. The product innovation, design, experiential and so on struck a proud chord.

If you still doubted whether agencies were struggling to transcend the 30-second spot, a moment among those entries would put your questions to rest. Sadly, too few make it to the work and prefer catchphrase conversations along the Croisette.

I felt hopeful, restless and motivated looking at our industry’s creative output. But there was a moment when I stopped and noticed the awards schedule on the downstairs wall. Like every other year I can recall, the climax of the Cannes Lions International Festival of Creativity—the final awards to be bestowed Friday night—were dominated by the film category, with “lesser” Lions like brand experience and activation, product design and innovation relegated to earlier nights.

Don’t get me wrong. As someone with a deep appreciation for our creative product and the craft, seeing this work celebrated is a joy. But what sort of message is this sending to the world about our industry? Should this be the climax of the event?

We are in the business of attracting other businesses, and yet our marketing of our product and our future is poor, to say the least.

Questions about the role of the agencies are a constant. Many CMOs, increasingly convinced that traditional advertising doesn’t build brands, are looking elsewhere for help reaching consumers. Dissatisfied by their current partner, confused, intimidated, having FOMO, frustrated, they are tempted by the new. Consultancies, low-cost content studios, in-house creative teams, social or search platforms and the like are all building their businesses on the mission laid out by Bernbach and Clow.

There’s nothing wrong with competition, of course, and no single trigger is driving this shift. Agencies are far from perfect and some are slow to change, but the enduring notion that agencies are still best suited to producing big, expensive TV work is, by any measure, a prime culprit. For the industry’s most high-profile awards show to keep reinforcing that tired perception feels like an oversight.

We need to make a shift, now. Let’s make 2018 the last year that the Cannes Lions culminate with a film-centric finale. Starting next year, let’s have the awards that represent our industry’s future own the spotlight for that final night. It should be a Grand Prix night of innovation filled with categories like brand experience and activation, innovation, product design and two awards that already fall on the last night, creative effectiveness and Titanium.

Yes, this would be a shift for the Cannes Lions, one would that would elicit howls of discontent from some. But as we’ve seen, the festival fares best when it takes control of its evolution rather than letting itself be shaped by outside forces.

Take last week. For years, the agency crowd—the event’s original and core audience–had complained about sprawl: too many categories, too many nights, too many vendors, salespeople and random celebrities flooding the Croisette. What had started in the 1950s as an intimate gathering of creative insiders had grown, through sheer force of economics, into a pricey boondoggle of dubious value.

This year, the organizers made some progress. There were fewer categories, fewer days and a condensed agenda of speakers. The result? A calmer, more manageable and, yes, valuable experience for that core audience. In a statement once thought unimaginable, Duncan Painter, the CEO of the Cannes Lions’ parent company, Ascential, happily noted that the holding company’s reduced footprint may represent the “right level” of attendees.

But the festival’s expansion has brought welcome changes, too. The presence of tech giants like Amazon, Snap, Google, Facebook and others has attracted an influx of mainstream media outlets (a far cry from the days when a single New York Times reporter would pay their own way). While some complain, you have to look at this as an opportunity to market our industry.

The attention this brings to the industry is hard to measure. But there’s something incongruous—and probably unsustainable—about a festival full of Silicon Valley darlings that culminates in a tribute to television. As always, we are failing to grasp a very simple concept. We are in the business of attracting other businesses, and yet our marketing of our product and our future is poor, to say the least.

The Cannes Lions are valuable to our industry, but instead of reinforcing old stereotypes, the festival needs to show the world how far agencies have come. It’s as true for the Lions as it is for creatives. Now is not the time to cling blindly to tradition.

Nobody doubts that ad agencies are good at making film. What they doubt is whether we could ever be as good at making the other stuff. So let’s get our swagger back. Let’s market our future. Let’s keep innovating and create positive envy.