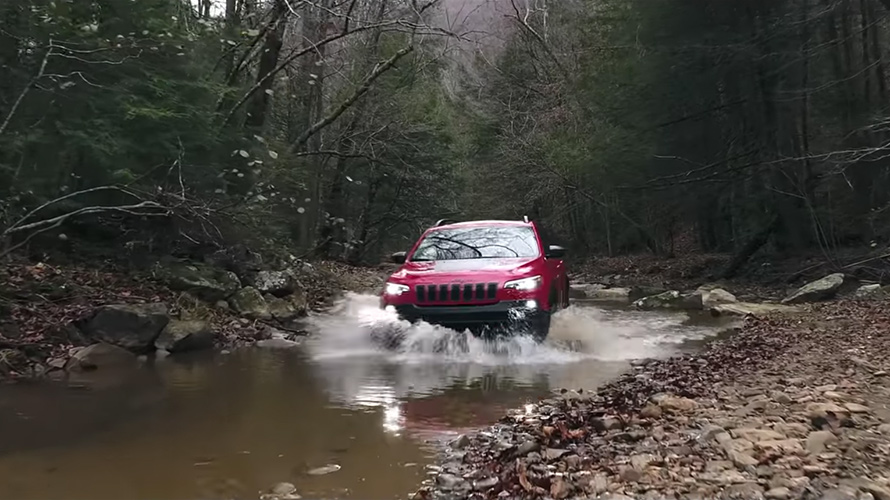 DDB Chicago, FCB Chicago and Arnold Worldwide made the spots. - Credit by Jeep

Fiat Chrysler Automobiles chose a blanket-the-airwaves approach to its marketing efforts during Super Bowl LII, running a series that started with a pregame ad for Dodge and included a whopping five in-game spots.

Three of those ads promoted the Jeep brand. FCA called on three different agencies to handle the work, and each chose a very distinctive approach to the assignment.

In the first spot, “Jeep Jurassic,” with creative by DDB Chicago, Jeff Goldblum revisits the famous chase scene from Stephen Spielberg’s 1993 classic with a little help from the “nimble maneuverability and impressive capability” of the brand-new 2018 Jeep Wrangler.

Coincidentally, that ad was directed by Jurassic Park’s Colin Trevorrow, who will return as co-writer and executive producer of this summer’s sequel, Jurassic World: Fallen Kingdom.

Arnold Worldwide’s meta “Anti-Manifesto” spends its 30-second run time skewering high-minded car ads filled with inspirational imagery and empty promises. It also marks a 180-degree turn away from “Built to Serve,” an emotional spot set to a voiceover by the Martin Luther King Jr. that earned more than its share of ire on Twitter.

Finally, FCB Chicago’s “The Road” positions a different model, the 2019 Jeep Cherokee, as the key to leaving the literal and metaphorical roads behind and taking the off-road path less traveled.
The effects of Jeep’s strategy may not have been quite as dramatic as P&G’s decision to turn everything (quite literally) into a Tide ad. But viewers undoubtedly came away from the game with at least one impression of the new Jeep models.
@PatrickCoffee patrick.coffee@adweek.com Patrick Coffee is a senior editor for Adweek.