Stressed out? Visit the Comfort Zone, and have a Pot Pie 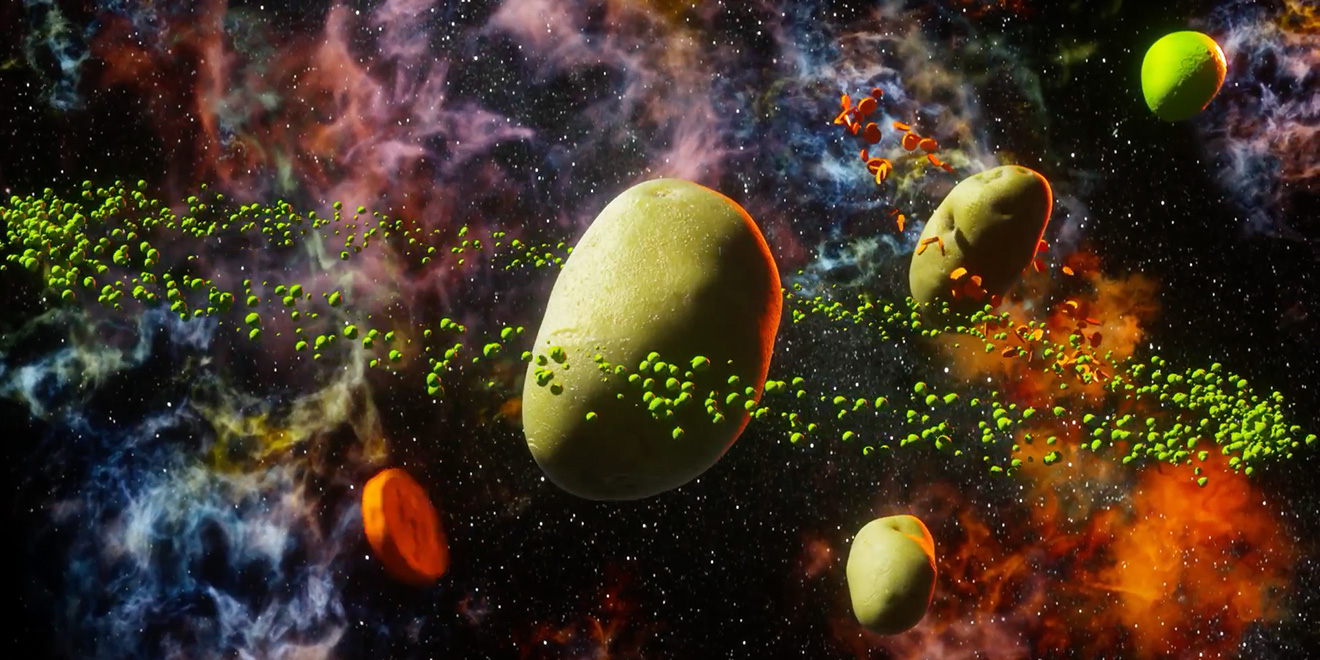 Remember when Don Draper’s had his epiphany at the meditation retreat?

It inspired him to dream up a famous commercial, but it could easily have led to something like KFC’s “Comfort Zone,” a hallucinogenic new campaign by Wieden + Kennedy that suggests—by playing around with the tropes of meditation—that KFC’s Pot Pie is just the thing to chill you the fuck out in this time of global anxiety and chaos.

There are six videos in all. The first, clocking in at an impressive nine minutes long, introduces the Comfort Zone with some trippy images indeed—among them, a spaced-out view from inside the Pot Pie, and a vision of a person with sporks for fingers.

Lie down and prepare to be relaxed and/or even more freaked out:

Five other videos focus on different aspects of personal meditation, mindfulness and affirmation. All of them feature a soothing voiceover and a recurring image of a rotating KFC Pot Pie, which is pretty mesmerizing. The videos are designed to “take listeners on a journey of comfort as they drift in a warm and peaceful sea of steam, floating amidst tender chicken and veggies, enveloped by a golden, flaky crust,” says the agency.

Check out the other videos here:

The appropriation of meditation techniques for consumerist ends is very Draper-esque—Don’s spiritual awakening in Mad Men, of course, being little more than his discovering a new way into a better advertising pitch.

For its part, KFC, egged on by W+K, is seemingly willing to try any pitch at all—be it romance novels, or animatronic drive-through talking robot heads, or shooting chicken sandwiches into space. If the new videos actually relax anyone, that will be a nice added bonus for what’s obviously just another PR stunt.

If the videos don’t calm your inner being, though, I wouldn’t count on the Pot Pie to do it either.