Another monster hit for the iconic advertiser and adam&eveDDB 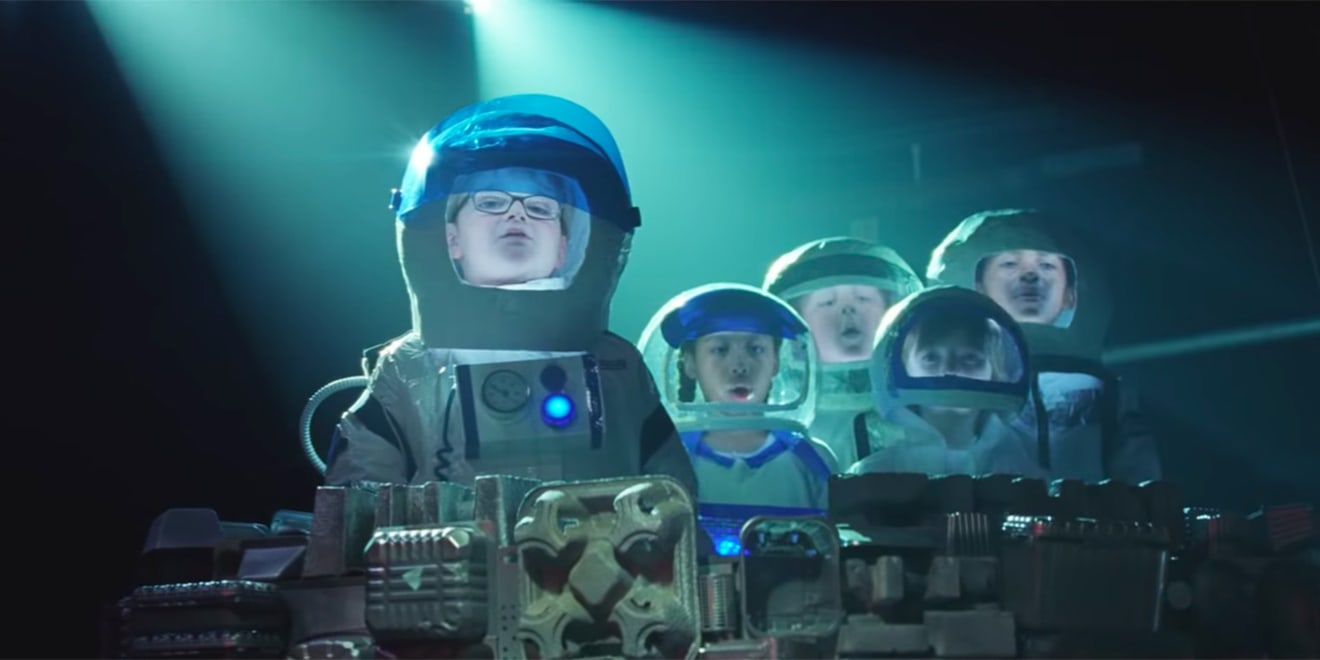 One of rock's most epic songs becomes a recital for the ages.
John Lewis
Share
By Minda Smiley
|
September 6, 2018
Share

U.K. retailer John Lewis has in recent years become best known for its epic Christmas ads, which are usually marked by their tear-jerking qualities and covers of famous songs. The annual tradition is a big deal with most Brits having a favorite from the collection ranging from the stellar “Man on the Moon” to the heartwarming “Monty the Penguin.”

Last year’s “Moz the Monster” carried similar creative weight and told the story of a young boy who befriends a fuzzy blue creature under his bed and begins to play games with him at night. The spot, created by the company’s longtime agency adam&eveDDB, featured a cover of ‘Golden Slumbers’ by the Beatles.

Even with the holidays still months away, the retailer’s latest ad has some wondering if Christmas has come early this year, and for good reason: the dazzling two-and-half-minute spot features a group of elementary school kids performing an impressive rendition of Queen’s 1975 hit “Bohemian Rhapsody.”

Created by adam&eveDDB and directed by Dougal Wilson, who has worked on Apple, Ikea and several past John Lewis Christmas spots, the ad mimics the song’s original music video while incorporating an element of childlike whimsy. Dressed as astronauts and aliens, the kids engage in an elaborate battle onstage as their awestruck parents look on. It’s pure eye and ear candy and fits well within the brand and agency’s past work together.

The spot marks the retailer’s first-ever joint brand campaign with Waitrose, its chain of supermarkets. The campaign comes as the company rebrands to John Lewis & Partners and Waitrose & Partners, a change that was made to highlight the company’s partnership business model. According to John Lewis, its 83,000 staffers are all partners in the business.

The ad, which was created to help the two launch their new identities, is part of what John Lewis says is the “single biggest ever campaign for both brands outside of Christmas.” The ad ends with a newly minted tagline, “For us, it’s personal,” which aims to drive home the fact that the business has put a renewed focus on its partnership model.

In addition to the film, which premiered during The Great British Bake Off, the campaign will celebrate the stories and skills of more than 100 real partners from across both brands. A manifesto will also appear in print ads and will be spoken by real partners from both John Lewis & Partners and Waitrose & Partners in a film played in shops.