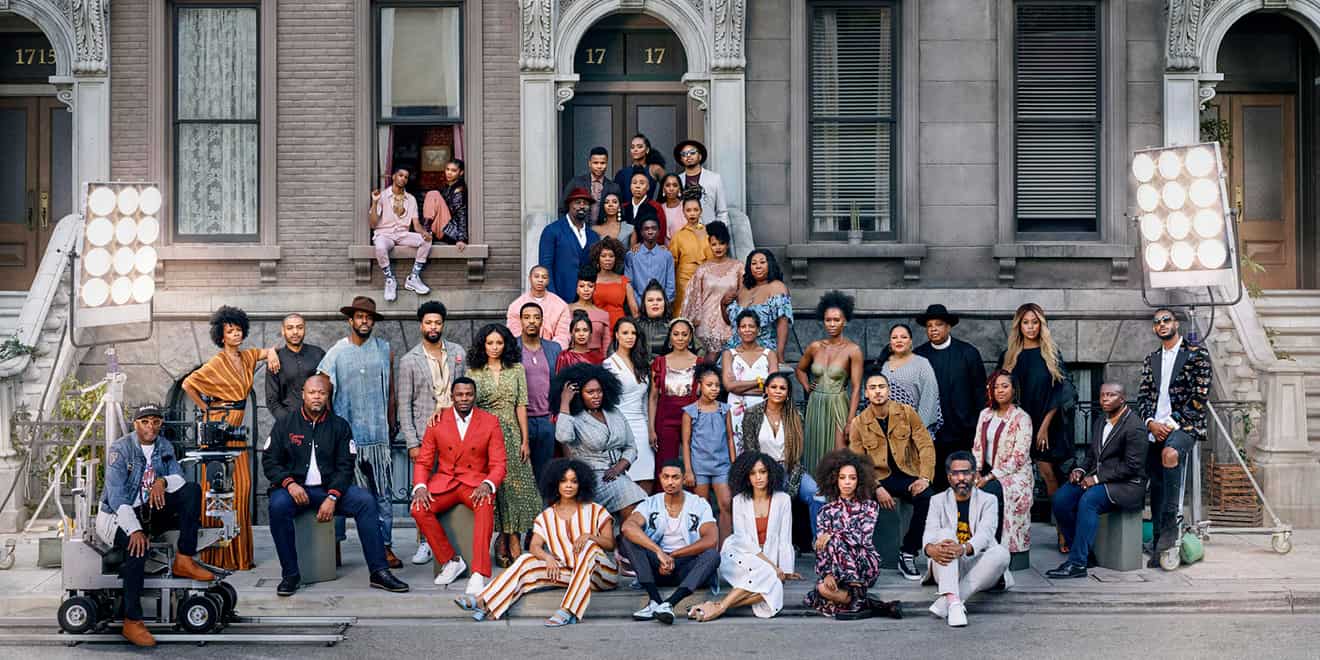 Netflix dropped an empowering new campaign during tonight’s BET Awards, celebrating the diversity of its black creators and actors, and championing all of the incredible creativity that each actor, director or producer has shared with the world.

The streaming service’s latest campaign, “A Great Day in Hollywood,” includes a 60-second TV spot directed by Lacey Duke and an incredible photograph by Kwaku Alston featuring 47 black creators and actors who work with Netflix on more than 20 different productions.

Stranger Things actor Caleb McLaughlin narrates the spot, and alludes to the versatility of black creativity and the limitless roles that members of the African-American community can both create and play.

“We’re not a genre because there’s no one way to be black,” McLaughlin says in the ad. “We’re writing while black. Nuanced and complex. Resilient and strong.”

Shooting the spot “was a pretty magical couple of hours,” director Lacey Duke said in a statement. “All these amazingly talented, beautiful individuals in one space being supportive and just looking stunning together, all here to pull off this one take wonder!”

The portrait (see above) is modeled after an historic, black and white photograph, titled “A Great Day in Harlem,” that dates back to 1958. That image was taken in front of a Harlem brownstone and features 57 black jazz musicians, including Lester Young, Buck Clayton and Coleman Hawkins.

Last year Netflix ran a similar message of black empowerment during the BET Awards, with the “It’s About Time” campaign. That 60-second ad featured clips of black actors from Netflix shows including Master of None and Orange is the New Black.  This new ad drops just a few days after Netflix announced it had fired its chief communication officer, Jonathan Friedland, for using racial slurs. 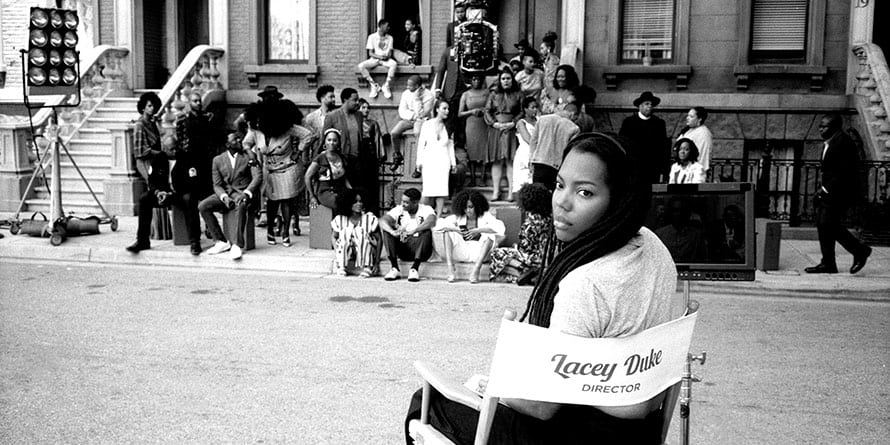 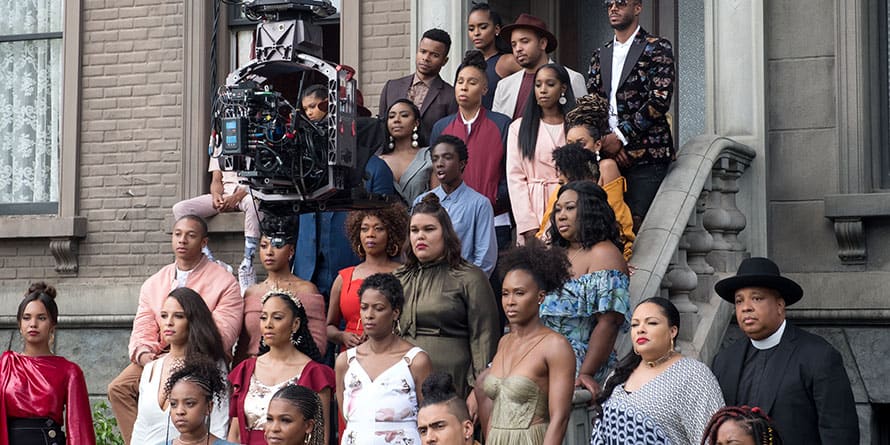 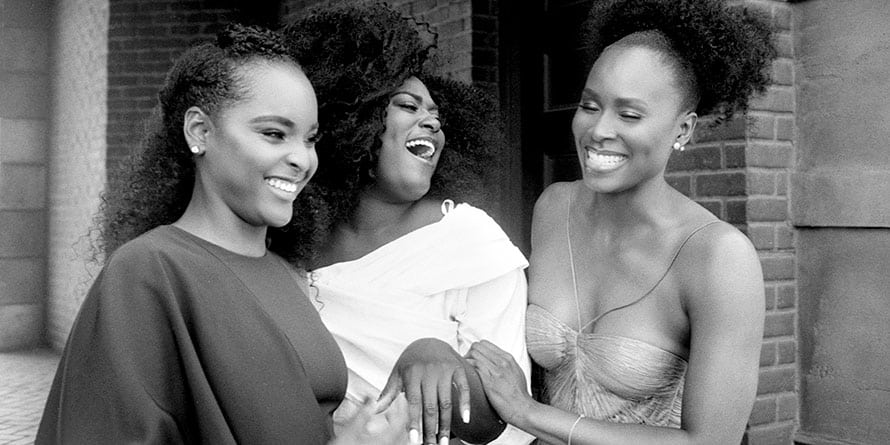 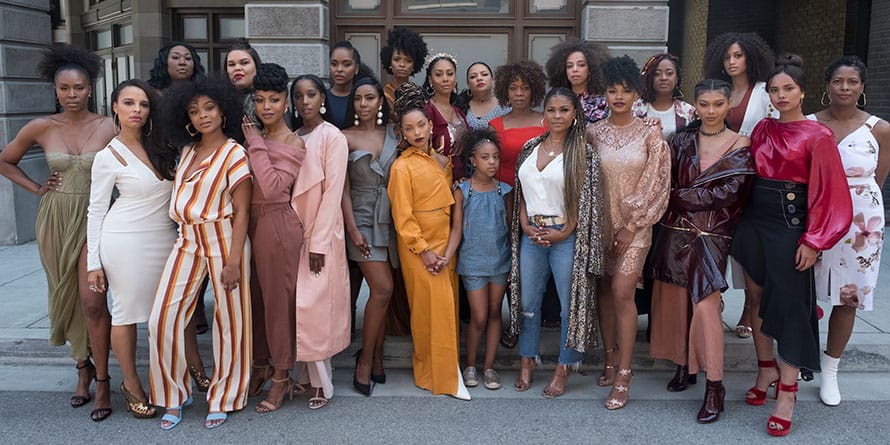 Here is the full list of talent featured in Netflix’s “A Great Day in Hollywood” campaign: