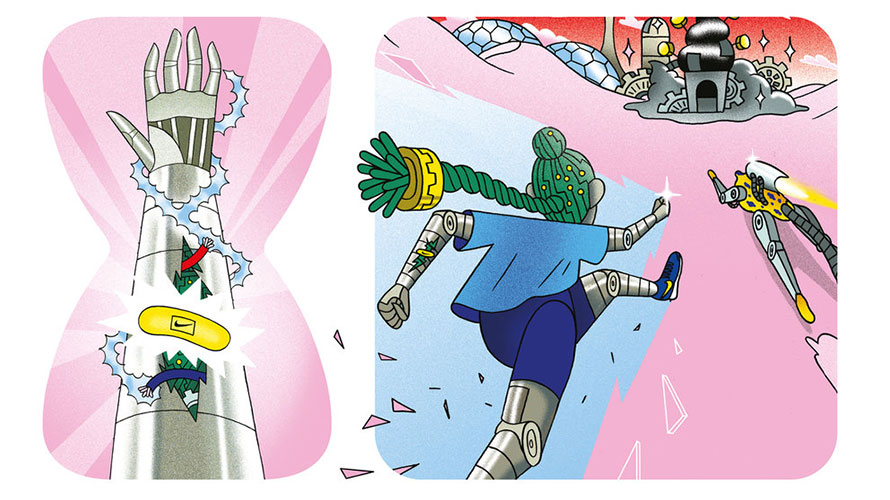 Remember those stickers the doctor would give you to make you feel “all better” about getting a shot? For Children’s Day, Nike is kinda doing the same thing—via a Wieden + Kennedy Shanghai campaign called “Badge of Honor.”

Chinese parents wants their kids to play sports and have fun, but are naturally pretty worried they’ll get hurt. “Badges of Honor” are meant to quell that concern while creating a new storytelling vehicle for the brand.

Each “Badge of Honor” bandage is designed for either basketball, running, football or skateboarding. They come in four sets of 14, packaged in special sleeves that unfold into comics, recounting fictional tales about young athletes who played hard, fell and found the courage to get back up. They are available at no cost when parents purchase any of Nike’s “Young Athletes” products, available at participating Nike retail stores. 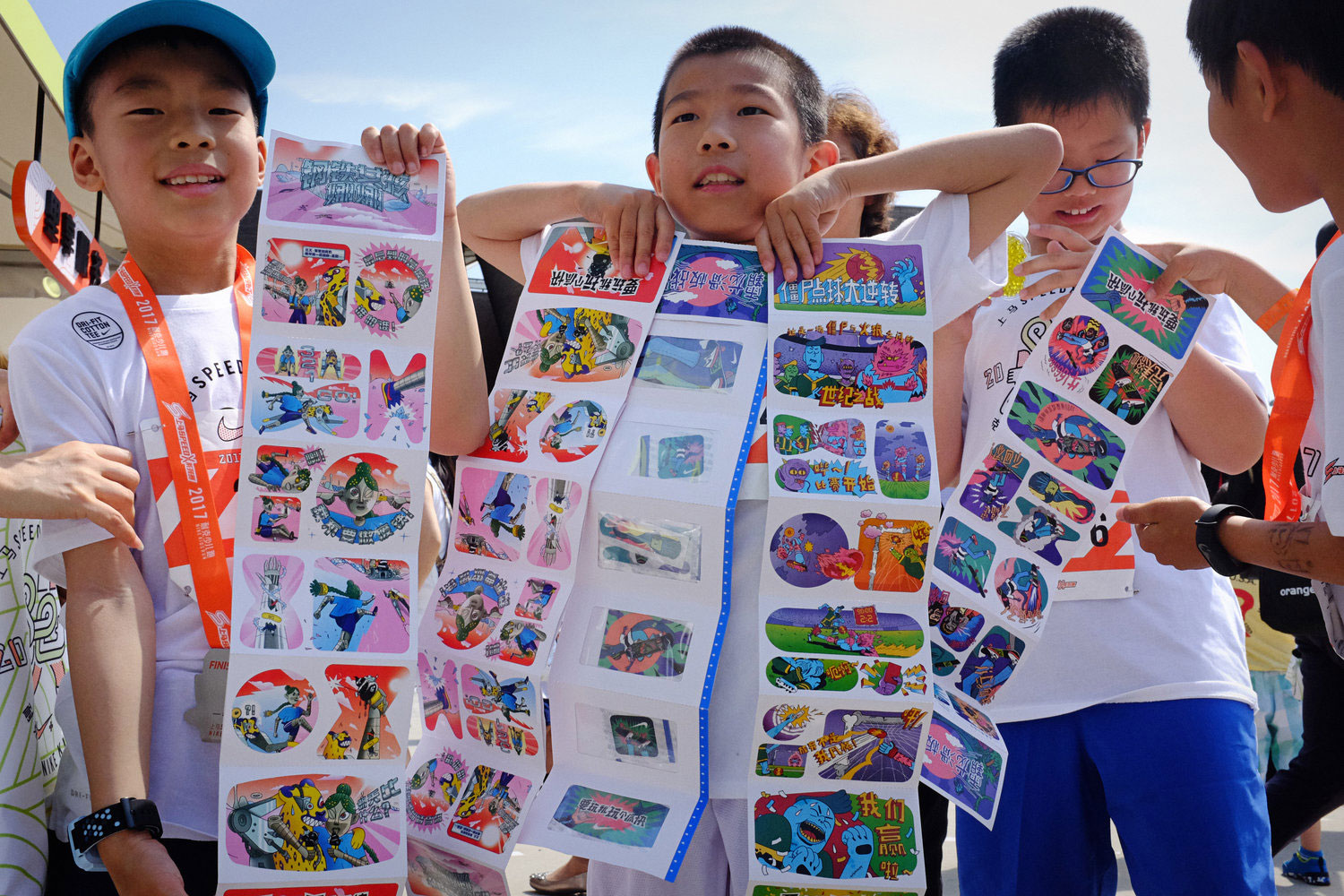 Check those out below:

“As a father of two active kids, it’s tough to see them get knocked down,” admits W+K Shanghai creative director Terence Leong. “But when they get back up on their own, I feel so proud. We created the ‘Badge of Honor’ to remind us as parents of the important lessons sport teaches.”

See all the bandages below: