No Tech? No Worries. How Visit Seattle Markets the City Through the People Who Live There 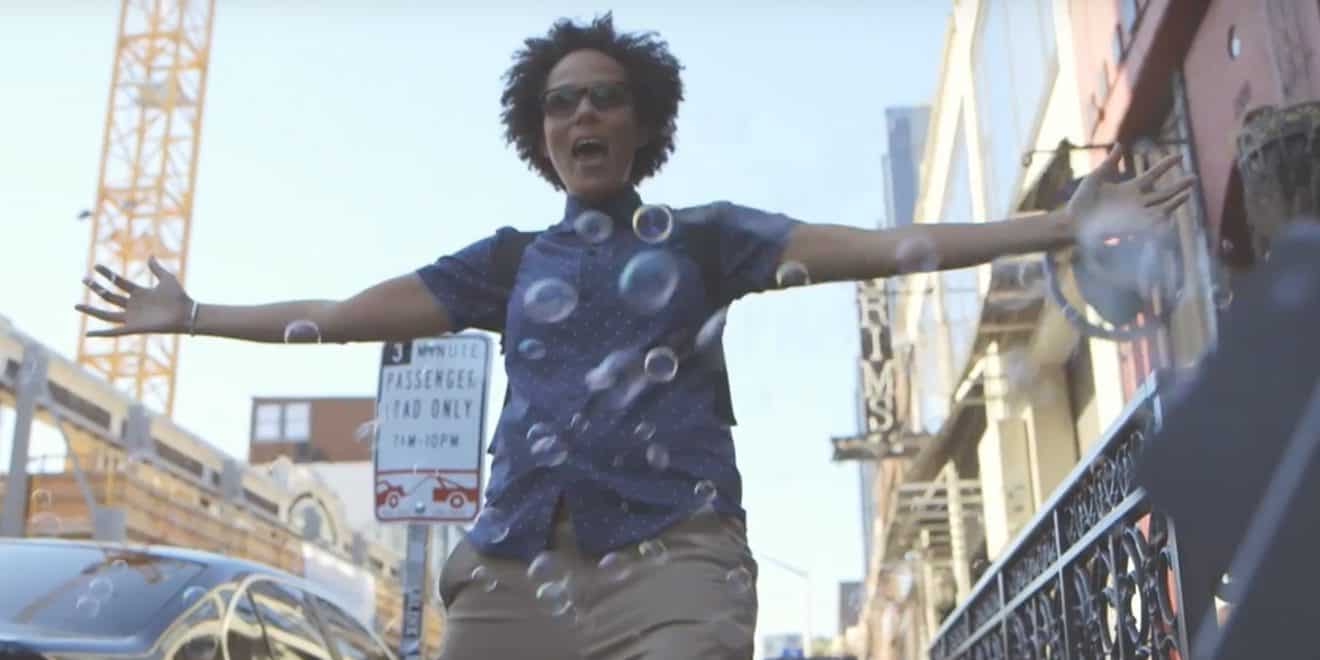 For a number of years, Visit Seattle’s approach to marketing can be described as both unique and ambitious. Filmmaking, and leaning on a wide range of talent both in and outside the market to tell the city’s story, has proven to be a boon for The Emerald City.

Past campaigns include Seattle icons like Dave Grohl, the city’s highly-lauded chefs and filmmakers that use the city’s canvas to dig far more in-depth than one would expect. Since pivoting to this approach in 2015 with indie shop PB&, over 70 million minutes of Visit Seattle content has been watched on YouTube alone and 2017 became a record year for visitors (almost 40 million) to Seattle.

“Crowdsourced,” a more recent project continues the spirit of Pacific Northwest adventure and is a partnership between Visit Seattle, the agency and Vox Creative. The premise of the campaign tips its hat to the relatively recent past—where people relied on getting around without the aid of technology but instead through the collective help and expertise of locals.

The first series, which debuted in April, found Mike Greenfield of the Brooklyn-based Brothers Green Eats taking a culinary tour created by the generosity and passion of Seattleites. In the latest iteration that came out Friday in celebration of Pride Month, New York-based comedian, writer and filmmaker Robin Cloud makes her way around the city’s vibrant LGBTQ scenes, among the most active and welcoming in the country.

On her journey, she finds legendary spots like Wildrose, one of the country’s longest-running lesbian bars, and a newer gay bar, Queer/Bar that reminded Cloud, “of the bars I’ve visited on Fire Island.” Cloud also gets to know famed drag performers Kitten N’ Lou, the dance troupe Whim W’Him—and gets active at The Sweatbox yoga studio and with Quake Rugby, a primarily gay men’s team in the city.

The content includes a video and a handy map to navigate all of the places Cloud visited.

Overall, it’s a joyous and fun romp through the eyes of a geographical outsider but also another reminder of the kindness of people tucked away in this beautiful corner of the world.

“Everyone was so nice and friendly to me as I was walking around,” Cloud said. “People were so generous with their time in guiding me through the city.”