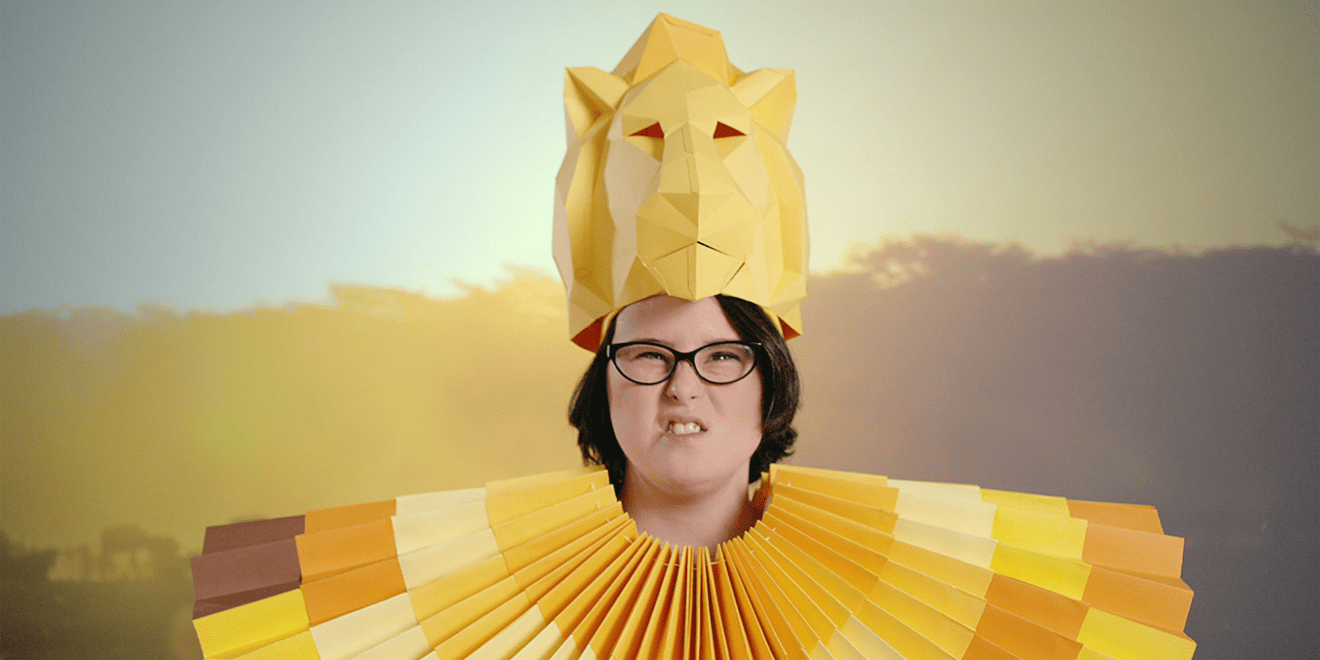 In recent years, the Canadian Down Syndrome Society and FCB have created powerful, award-winning campaigns designed to foster empathy and understanding. In 2016, young people with the condition answered commonly Googled questions about their everyday lives. Last year, we learned that “sorry” is the one word you should never say to parents of kids born with the developmental disorder.

Now, as part of a broader push for funding and support, the client-agency team have launched poignant ads touting a proposal to place the Down syndrome community on the global Endangered Species List.

Animals with this designation receive added protection and resources, and Down syndrome folks are seeking some extra help as their numbers continue to shrink. In recent years, Down births in the U.S. fell 30 percent below projections, giving the population less of a voice and jeopardizing their access to housing, education and other necessities of life.

In the spot below, people with Down syndrome dress up as polar bears, lions, pandas and rhinos—all threatened species—to make a point about their own precarious situation:

Ads are timed to coincide with Canadian Down Syndrome Awareness Week. They urge the public to sign an online petition supporting the endangered species bid, which is being made with the International Union for the Conservation of Nature. On March 21, 2019, World Down Syndrome Day, the CDSS will present this petition to the United Nations. Even if the proposition fails—no human group or community has ever been placed on the list—the CDSS hopes to spark a conversation about funding.

“People with Down syndrome face far more challenges than most of us, and they need more support than they’re getting,” says CDSS board chair Laura LaChance. “Whether it’s underfunded support programs for education, higher rates of unemployment, extended waitlists for appropriate housing, or even just negative public perception and stigma, the challenges faced by people with Down syndrome aren’t decreasing—they’re increasing.”

While the costumes give the ads a different feel from the last two CDSS-FCB initiatives, the talent’s earnest, moving performances once again memorably deliver the message.

“Our work is meant to capture their personalities and be authentic to who they are,” says agency co-creative chief Jeff Hilts. “They’re playful, forthright and strong advocates for themselves.”

Dylan (the polar bear) and Krystal (the panda) make their third consecutive CDSS campaign appearances. The latter’s slight hesitation on the line “because I’m beautiful” should melt viewers’ hearts. Joshua (the rhino) and Jessica (the lion) both return from last year. New cast member Ava, dressed as a sea turtle, is just six months old; her parents announced their pregnancy on Facebook by sharing the CDSS’ “Anything But Sorry” videos.

As for the endangered species theme, “It may seem to be a dramatic way of getting our point across,” Hilts concedes. “But the fact is, we need a dramatic shift in awareness and attitudes for the public to understand the seriousness of funding shortfalls if we are to provide a meaningful and inclusive life for the Down syndrome community.”

Pains were taken to get the animal outfits to look just right. The wardrobe couldn’t be too ostentatious or distracting, and the team wanted “nothing cutesy or meek,” says Nancy Crimi-Lamanna, FCB Canada’s other chief creative officer.

“We’re always trying to do a lot with very little given that this is a not-for-profit client,” she says. “So, like anyone looking for big ideas on a shoestring budget, we turned to Etsy and found a seller that creates these incredible downloadable PDFs of DIY printable masks. Shout out to Lapa Studios on Etsy. We then had our talented and patient costume designer modify them to create the look we were after. Each piece took 8 hours to assemble. She then designed and created the body pieces to go with them—the lion’s mane alone took 10 hours to achieve.”