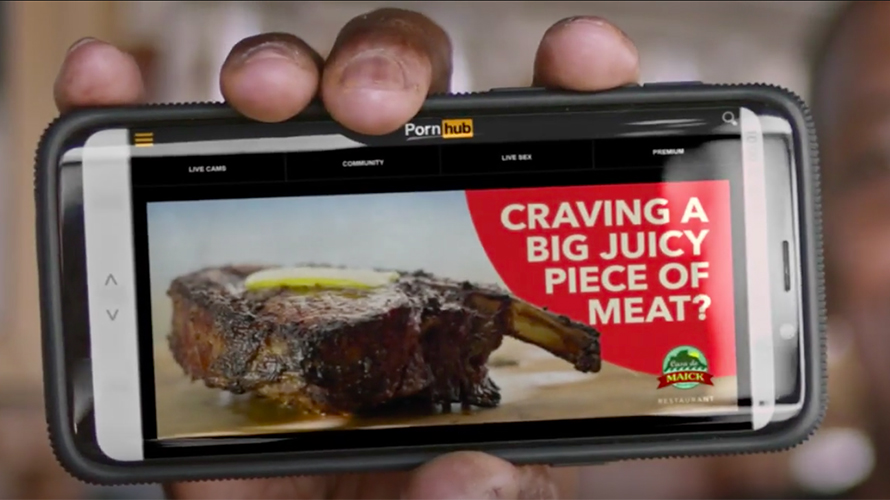 Until Aug. 14, the brand will give away a total of 1 billion ad impressions split among 100 small businesses that have struggled throughout the crisis, it said.

The site’s agency, Madrid-based Officer & Gentleman, will create each of the 100 ads, and small businesses can apply via www.pornhubpackage.com.

Selected businesses will also be promoted on Pornhub’s social channels, which collectively have 10 million followers, the brand said.

“Small businesses have always been the backbone of the world’s economy. Unfortunately though, they’ve been amongst the hardest hit by the growing recession,” Officer & Gentleman co-founder Alex Katz said. “And with much of the economic stimulus money ending up in the hands of the big guys, it’s the tiny ones that can use some help in the growth department.” 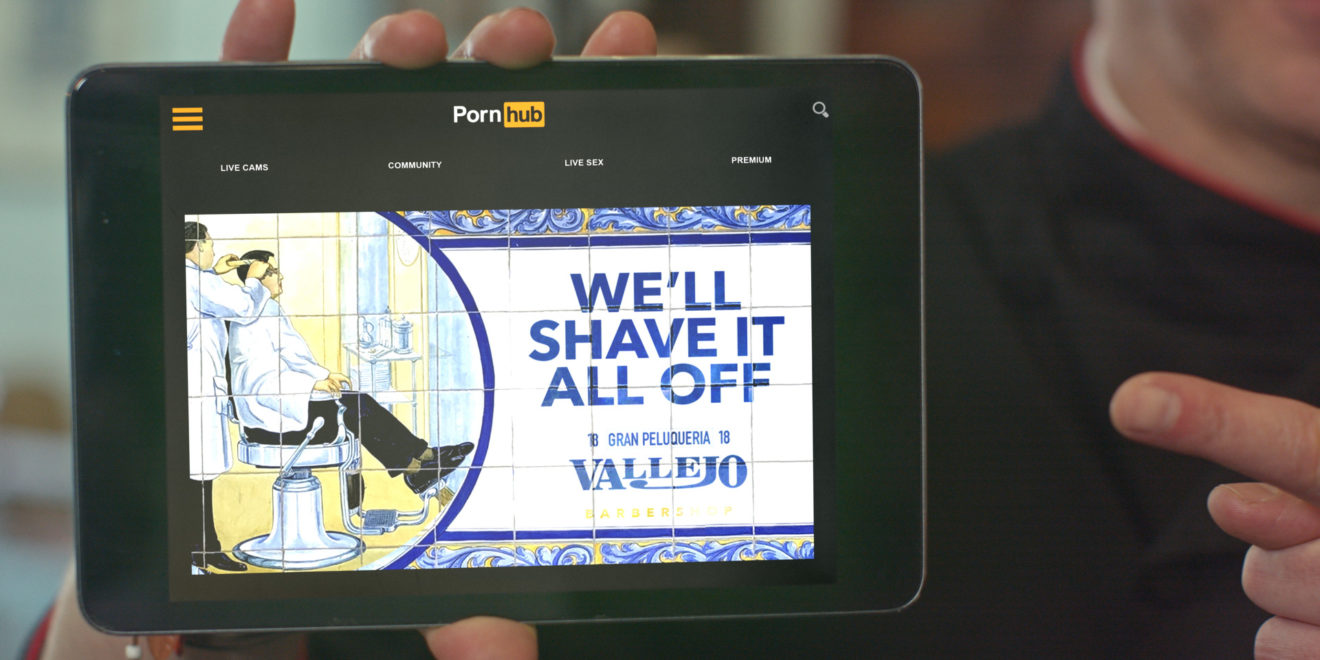 Join the foremost brand marketers, such as Marc Pritchard of P&G, Brad Hiranaga of General Mills, Kory Marchisotto of e.l.f. and more, for Brandweek Masters Live on Sept. 14-17. Secure your pass today. Early-bird rates expire 9/1.
@saramayspary sara.spary@adweek.com Sara Spary is a freelance journalist based in London. She's been a reporter for eight years, covering advertising and consumer brands.