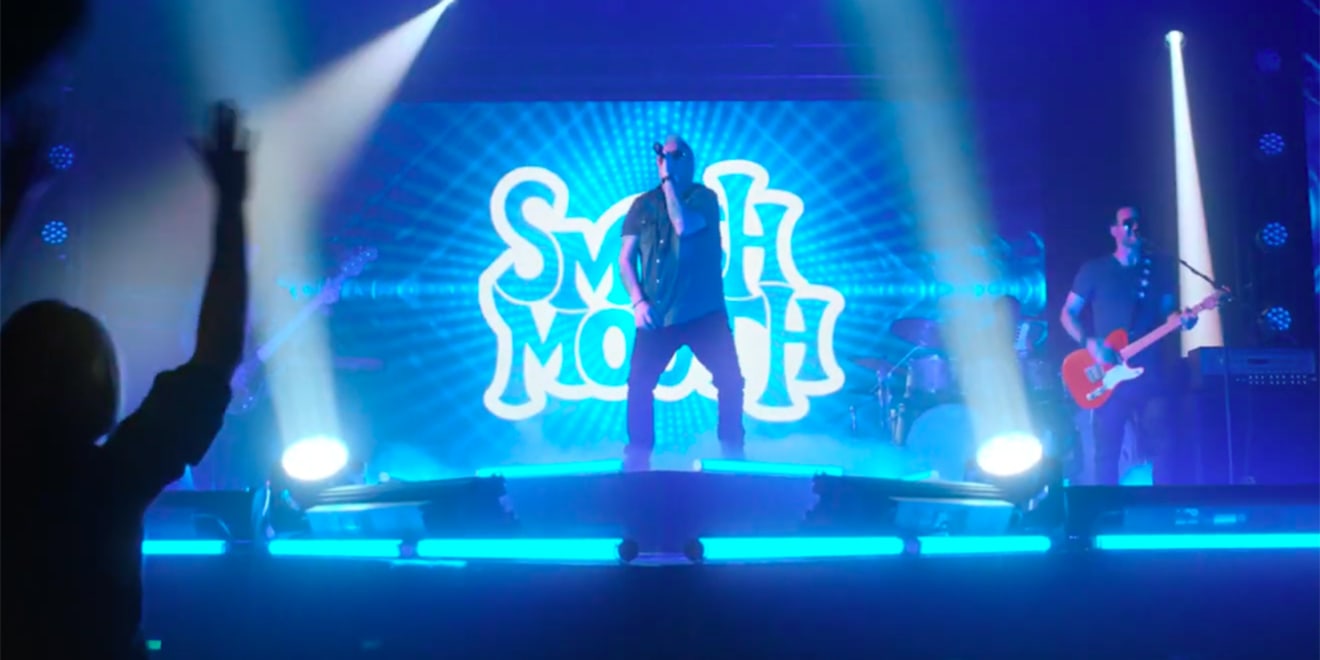 It’s been more than 20 years since Progressive last waded into Super Bowl advertising, resulting in a big-budget flop of an ad featuring E.T.—and, soon after, a search for intelligent life at a new ad agency.

The insurer hasn’t returned to the Big Game since and shows no desire to do so anytime soon, but one thing that certainly has changed since 1999 is Progressive’s status as an advertiser. Now second only to Geico in annual ad spend in a highly competitive category, Progressive has become one of America’s most omnipresent and well recognized advertisers.

Central to that success, and key to the insurer’s strong growth in recent years, is the combination of spokeswoman Flo, created by agency Arnold Worldwide in 2008, and CMO Jeff Charney, who joined from competitor Aflac in 2010.

Progressive has become notably more inventive with its advertising in recent years, keeping Flo at the core while supplementing her with several other concurrent campaigns and characters. So for the NFL Playoffs and NCAA College Championship, the brand decided to try something that would break through the clutter of an ad break—and even break through its own ad.

In the spot, a pretty standard chat between Flo and some potential customers abruptly cuts away to a halftime show. Taking center stage is Smash Mouth, whose enduring and inescapable hit “All Star” officially turns 20 this year.

“We knew we weren’t going to go the Super Bowl. It’s only a one-time thing,” Charney says. “But we wanted to do something around the Super Bowl, so we’re going to run ours starting Jan. 11.”

The ad is part of an approach Charney calls “memory lane marketing,” leveraging nostalgia without waxing too sentimental. The spot has a personal connection for Charney, who says seeing the Orange Bowl halftime show as a child is one of his most lasting memories.

But the ad’s concept required finding the perfect band for the spot, one whose name and song could be recognizable with only a few seconds of airtime. Longtime agency Arnold worked with Progressive internal agency ninety6 to identify the best choice for the fleeting headline act.

“You had to find the right band to have their 15 seconds of fame,” Charney says. “We settled on Smash Mouth because of memory lane marketing. Once you hear that song, it reminds you of where you were 20 years ago.”

Smash Mouth was also a good fit in other ways, such as the band’s name being a reference to the offensive strategy of smashmouth football. The song is also uniquely recognizable to multiple generations of viewers thanks to pop-culture placements like in the movie Shrek and the way it has become its own meme on Twitter or Reddit (where saying “someBODY once told me” will pretty much start a lyrical snowball effect, for better or worse).

Charney says Smash Mouth was on board with the idea and willing to poke a bit of fun at their own legacy.

“They’re pretty comfortable in their own skin,” he says. “That band always keeps reinventing themselves. They’re a wonderful group of folks, and they get where we’re going with this. It was the perfect song for what we felt like was the perfect 30-second ad with a 15-second halftime show.”

The TV network approach to advertising

While the playoffs spot remains rooted in the Flo character, Progressive has expanded both her universe and its portfolio of other ongoing campaigns.

There’s Motaur, the half man, half motorcycle. You’ve probably also seen Baby Man, the seeming adult who acts like a baby, encouraging you to “act your age, dump your parents’ insurance company” for those who haven’t truly escaped the nest (or at least its insurance policies) yet. There’s also the “Rebel” campaign, also about getting off your parents’ policy.

Charney says the brand approaches its advertising as programming in the way that a network like NBC or Netflix would. The approach ensures the marketer is always testing new ideas while building on proven successes.

For example, Progressive approached its “At Home With Baker Mayfield” campaign as a content series more than an ad campaign, with installments telling the story of the star QB adjusting to life not just playing at the Browns’ stadium but actually living there with his wife.

A key component of Progressive’s ability to juggle so many campaigns and concepts at one time is the fact it oversees its own media, giving the brand direct access to audience engagement data.

“Because we run it like a network and can see the audience ratings in real time, it allows us to zig while others zag,” Charney says. “Their ratings go down, we pull them. When we need do something different, we do other story arcs.”

While true ad junkies might compare the “Progressive Halftime Show” spot to competitor Geico’s 2018 “Interrupt-a-palooza” preroll campaign that humorously shoved ads inside ads, Charney says he’s proud of the originality in the idea of inserting a halftime show into a TV commercial.

And in the end, he’s confident that this strategy of appropriating Super Bowl trappings like a meta concept and a halftime show will benefit the brand far more than a one-off Big Game buy would have.

“My team likes to do something different, a little out of the ordinary,” he says. “This is kind of the anti-Super Bowl ad.”