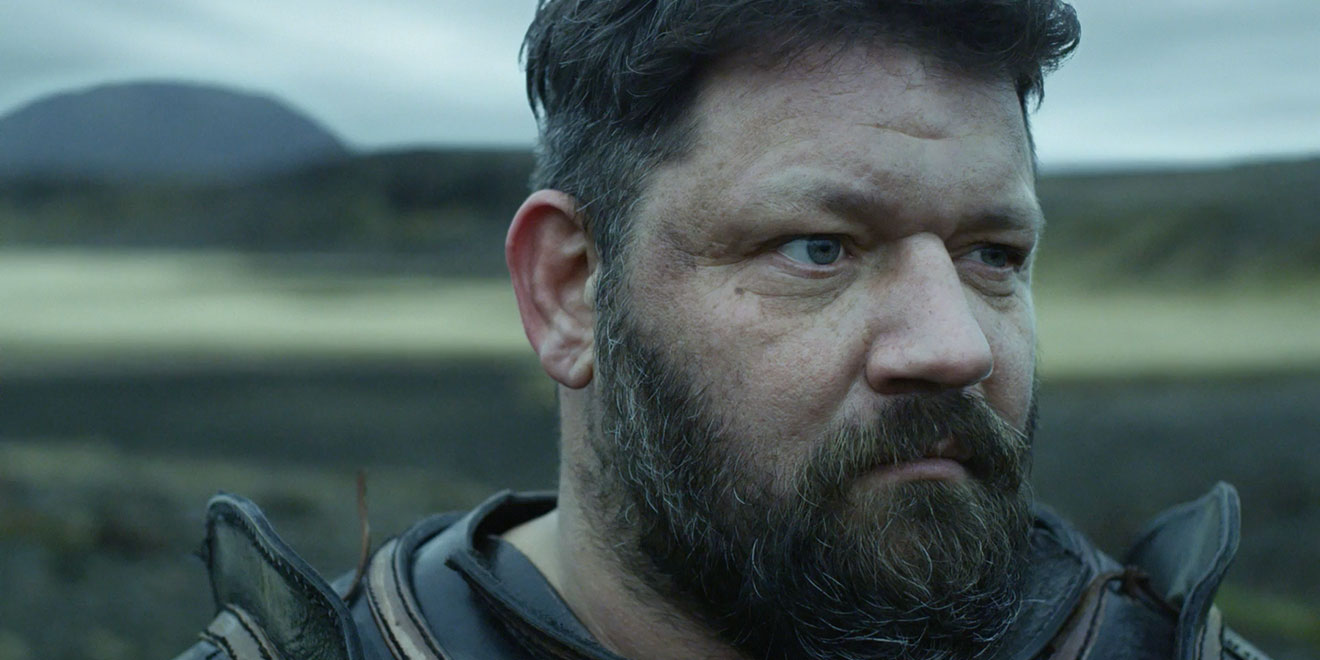 Fiat Chrysler bought two 60-second spot for its Ram Trucks brand on the Super Bowl tonight, and the commercials couldn’t have been more different.

In the first quarter, the brand aired “Icelandic Vikings,” a tribute to Minneapolis and the Minnesota Vikings, which came so close to a home-field Super Bowl appearance this year. Icelandic Vikings are thought to have been some of the first European settlers in Minnesota—and they choose the rugged 2019 Ram 1500 Limited as their vehicle of choice.

The spot was filmed in Iceland by Super Bowl veteran Joe Pytka through Goodby, Silverstein & Partners. It’s set to an up-tempo cut of “We Will Rock You” by Queen.

The second :60, which aired in the second quarter, featured audio of a speech Dr. Martin Luther King Jr. delivered exactly 50 years ago today The spot contained 26 images of people serving others, with Dr. King’s voice calling for everyone to serve.

“The Ram Truck Brand believes in Dr. King’s notion that ‘everybody can be great because everybody can serve,’ and Ram owners demonstrate this commitment every day in lending helping hands to their families, friends and communities,” the brand said in a statement.

Initial reaction to the MLK spot was mixed, with some viewers objecting to the use of his words to sell trucks.

The “Built to Serve” spot was created by Highdive, a new boutique advertising agency based in Chicago.