Rating This Year’s Oscars, From Movie Marketing to #MeToo

Things are changing in Hollywood ... kind of 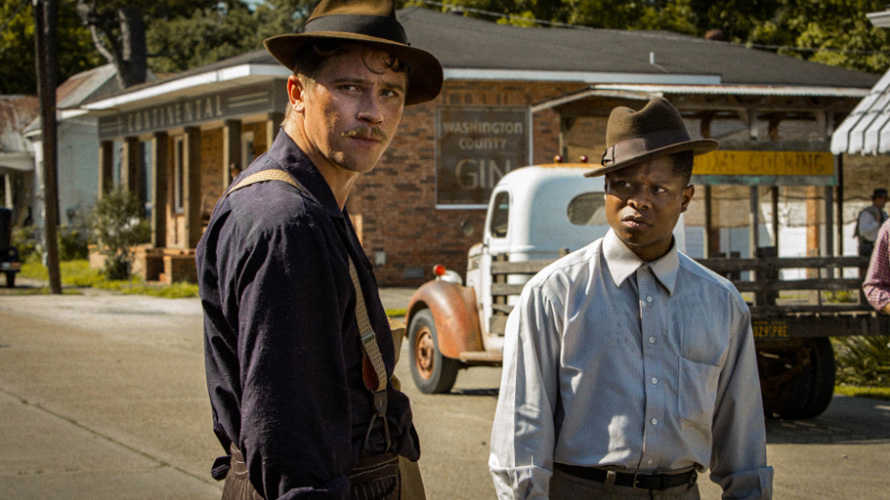 Netflix made Oscar gains for streaming services by getting Mudbound nominated, though it was shut out Sunday.
Netflix
Share
By Chris Thilk
|
March 5, 2018
Share

Last night’s Oscars were as exciting, unsurprising, tedious, engaging and ultimately debatable as just about every other year.

There was the usual mix of new talent being ushered into the spotlight, established talent getting long-overdue recognition, winking humor from the hosts and presenters, overlong sequences and all the other elements go into the ceremony. As always, it’s a bit weird to be looking for something to be crowned “best” when art is inherently subjective, and kind of crazy that what we’re watching is essentially an industry trade group’s annual national convention.

This year’s awards also arrive at an interesting time for the film industry, which is weathering a bevy of internal and external market forces. So it’s worth looking at how the movies that won or lost, as well as the broadcast of the ceremony, reflected and addressed some of those issues.

What Counts as a Movie?

The Academy of Motion Picture Arts and Sciences has a number of requirements that a movie must fulfill in order to qualify for Best Picture. Most well known are two rules regarding distribution: 1) The movie must play in a Los Angeles theater for at least one week during the awards year, and 2) it cannot appear on TV, VOD or home video before that L.A. screening.

The question then is: How relevant will that rule continue to be in the streaming era?

There were no Best Picture contenders that were streaming-exclusive in 2017, but it’s hard to imagine that will be the case for much longer. While both Netflix and Amazon Studios seem to be cutting back on the number of “prestige” films they finance or acquire, they’re not getting out of that business entirely. Both they and other streaming/VOD services will likely continue to offer homes to the kind of low- to mid-budget movies that studios are increasingly turning away because they don’t offer the kind of overseas box-office potential as a franchise entry.

Indeed, the Academy seems to see the writing on the wall. It held a meeting last fall to discuss the Netflix situation out of fear that should it be able to gain a foothold on awards season, it could “cheapen” the accomplishment. Holding to this narrow definition of what is or isn’t a movie is increasingly out of touch when Mudbound is on Netflix and The Emoji Movie is in theaters.

The #MeToo Era … Kind Of

Everyone was watching the Oscars to see how host Jimmy Kimmel, the presenters and the winners addressed larger social issues, particularly #MeToo, given how much that has rattled the foundation of the entertainment industry.

Turns out it was a little weird and inconsistent.

On the plus side, you had a good number of attendees wearing pins symbolizing solidarity, a few jokes and other comments from Kimmel, a joint appearance by the movement’s leadership of Annabella Sciorra, Salma Hayek and Ashley Judd, and a fire-emoji speech by Best Actress winner Frances McDormand. No one mentioned Harvey Weinstein in their acceptance speeches for the first time in decades. The issue was certainly not missing from the room.

Unfortunately, there were moments where it was clear there’s still miles to go before we sleep. Ryan Seacrest, who has been accused of sexual harassment, was still on the red carpet, as he appears oddly immune to the fate others have suffered. Kobe Bryant won a Best Animated Short Oscar for the “Dear Basketball” film he was involved with, though he was accused of rape in 2003 and engaged in a scorched-earth campaign against his accuser. Spousal abuse charges didn’t stop Gary Oldman from winning Best Actor.

@ChrisThilk
Chris Thilk is a freelance writer and content strategy consultant in the Chicago suburbs. You can find him at ChrisThilk.com, where he shares his thoughts on content marketing, media and movie marketing.