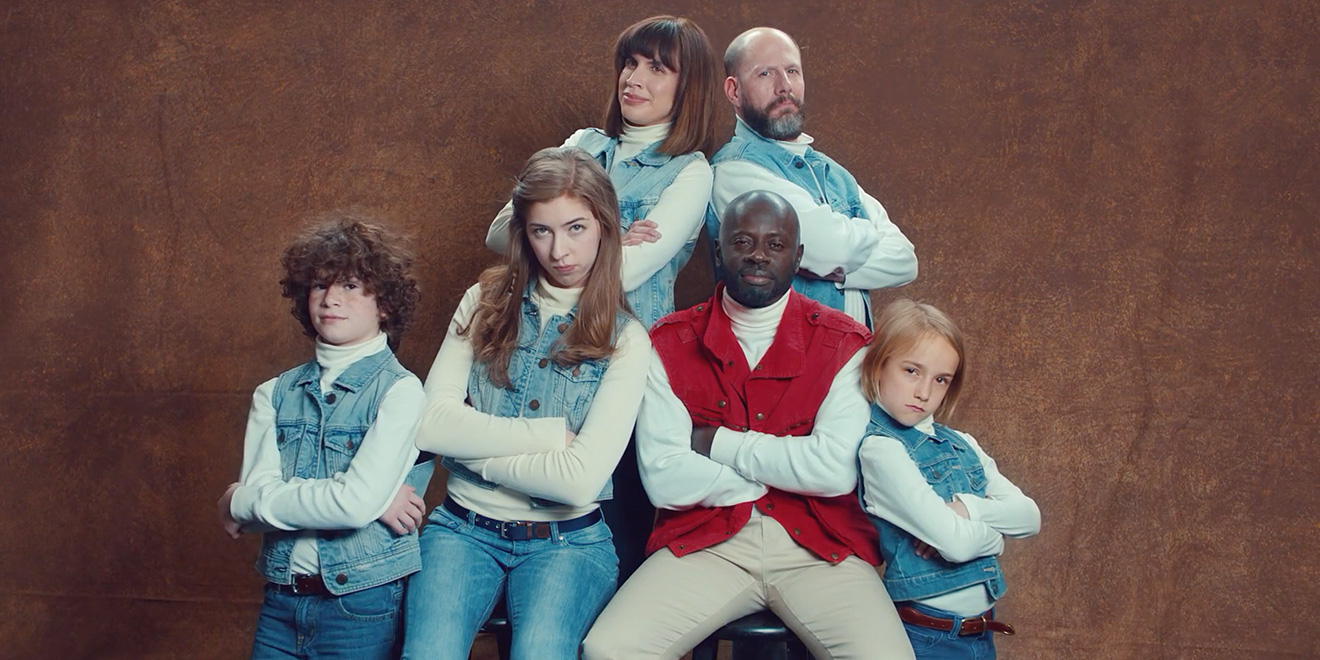 Imagine, if you will, your she-shed—a gal’s special place of refuge from the frenzied world—getting zapped by lightning and going up in flames.

Oh my, what would you do?

Well, if you bought coverage from State Farm, you could call agent Zach Bay, and he’d help process your claim so you could get a new “chichi-er she-shed.”

Bay and four other real State Farm reps star in the insurer’s latest campaign breaking today from DDB Chicago. Each spot has a quick-paced, joke-y style, driven by enjoyably silly visuals, to explain that State Farm is “Here to help _____ go right,” filling in the blank each time. The brand’s “Here to help life go right” tagline pops up in the end.

“We want consumers to understand that State Farm agents are real people who live and work in their communities and are here to help,” Patty Morris, the company’s brand content director, tells AdFreak. “There is real value in having a relationship with a State Farm agent,” she says, citing “our empathetic approach” as “a point of differentiation for our brand.”

From a societal point of view, it’s sad that insurance companies have become such despised dispensers of doom that stressing empathy serves as a point of differentiation. But here we are.

In this next ad, for auto insurance, we learn that potholes won’t necessarily put you on the road to ruin:

Other topics covered in the ads below, touting various types of coverage, include shopping-cart mishaps, the foibles of family life and assorted suburban “what ifs,” including cheesy medieval re-enactments, huzzah!


“State Farm has featured real agents in advertising for years,” says Morris. “It’s very natural for them to play the heroes and heroines in our stories.”

Just before filming, “to help warm them up and shake off any nerves, we had them talk to the actors about—what else?—insurance,” she says. “They’d chat the actors up for about five minutes about signing up for a policy before they started with the actual lines.”

Those actors must have been thrilled, right? Ah well, that’s showbiz.

As for the agents, they get meaty parts in the stories, acquitting themselves well.

One was an especially good sport. Despite being allergic to cats, State Farm’s Oumar Sylla cuddled with a feline during for the “Awkward Photo” spot and, we’re told, emerged no worse for wear. (So he won’t be filing a claim.)

—Production Credits for “Pothole” “She Shed”