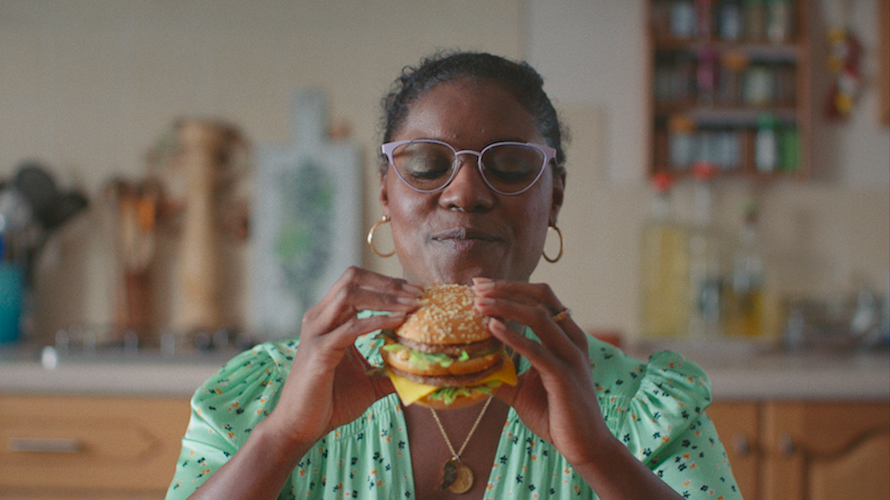 McDonald's has returned to the U.K's TV screens with a comeback ad. - Credit by McDonald's / Leo Burnett London

LONDON—When the U.K government forced restaurants in the U.K to close March 24 as the country’s lockdown began in earnest, quite a few McDonald’s fans were gutted. They even resorted to trying to recreating the Big Mac and McMuffin, sharing their questionable creations on social media.

In June, McDonald’s began reopening its 1,000 U.K. branches for delivery and drive-thru and is now, slowly, starting to reopen its stores for takeaway.

To celebrate, Leo Burnett London has created a colorful ad titled “Welcome Back” that aims to harness the joyous moment the chain’s fans experience when having their first McDonald’s after a long hiatus.

The 40-second spot, with Mark Morrison’s “Return of the Mack” as the soundtrack, aims to harness the anticipation and “pure excitement” felt by customers as McDonald’s reopens.

It shows a variety of people anticipating, and tucking into, their first long-awaited McDonald’s meal.

It is the first time McDonald’s has advertised on British TV since lockdown, and was inspired by the level of McDonald’s fandom the agency gleaned through social listening, Leo Burnett London chief creative officer Chaka Sobhani told Adweek. In fact, it was on social media that people were urging the brand to make a comeback ad set to “Return of the Mack.”

“The wonderful thing about social platforms is it gives you this great insight. Research is great, but actually just go on social platforms like TikTok or Instagram and type in ‘McDonald’s U.K’ and just see what comes up. It is absolutely brilliant,” Sobhani said.

“On TikTok, people were creating funny little videos, playing “Without You” [the frequently covered power ballad written by Badfinger] while driving past a [closed] McDonald’s. It was just amazing. And there were people in a drive-thru but they had made a cardboard car for themselves.”

She added: “That’s where the inspiration came from–genuine people reacting on social, asking when Macca’s [a U.K. nickname for the chain] is opening up again.”

The campaign, which comprises TV, radio, social and out of home—including posters announcing “Fry pinching is back”–will run for six weeks. 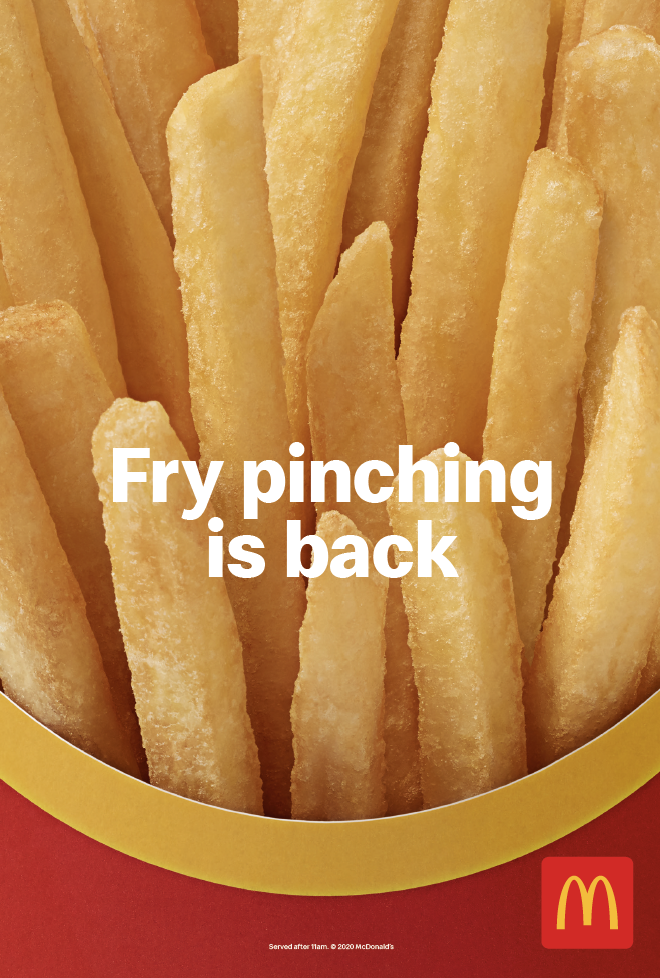 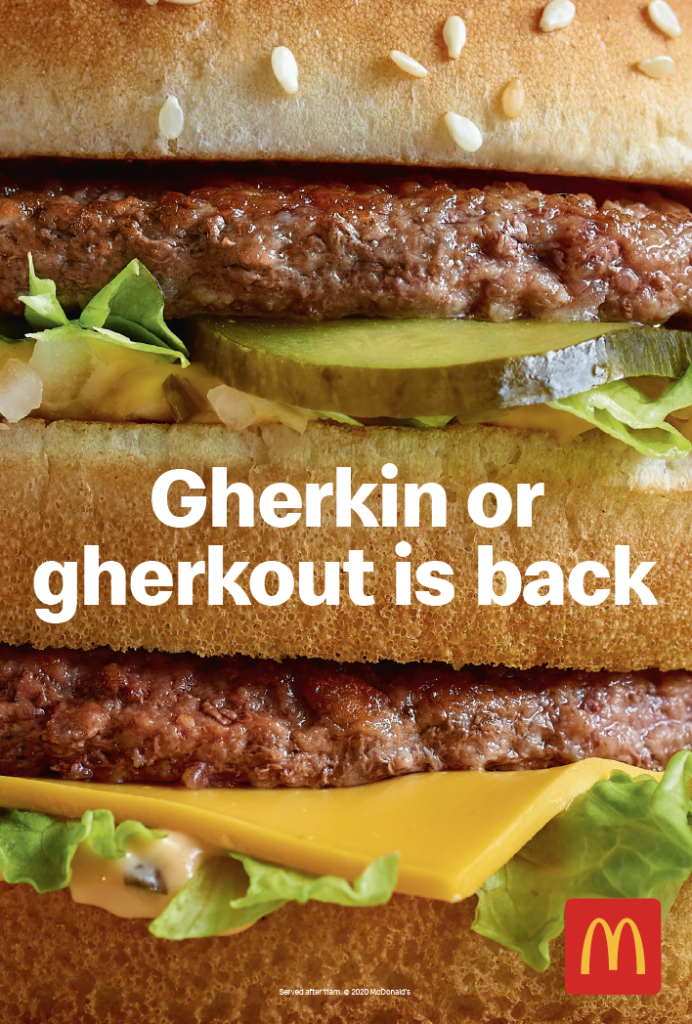 Michelle Graham-Clare, vp of food and marketing at McDonald’s U.K and Ireland added: “Thinking back to the start of the year, we could never have imagined needing to close all of our restaurants, switching off marketing and despite being the U.K’s biggest restaurant company – falling briefly silent.

“It was incredible to see the reactions from customers during our temporary closure. Homemade McMuffins, countless odes to McNuggets on TikTok and over 15,000 people urging us to return the Big Mac with Return of the Mack.”

Join the foremost brand marketers, such as Marc Pritchard of P&G, Brad Hiranaga of General Mills, Kory Marchisotto of e.l.f. and more, for Brandweek Masters Live on Sept. 14-17. Secure your pass today. Early-bird rates expire 9/1.
@saramayspary sara.spary@adweek.com Sara Spary is a freelance journalist based in London. She's been a reporter for eight years, covering advertising and consumer brands.