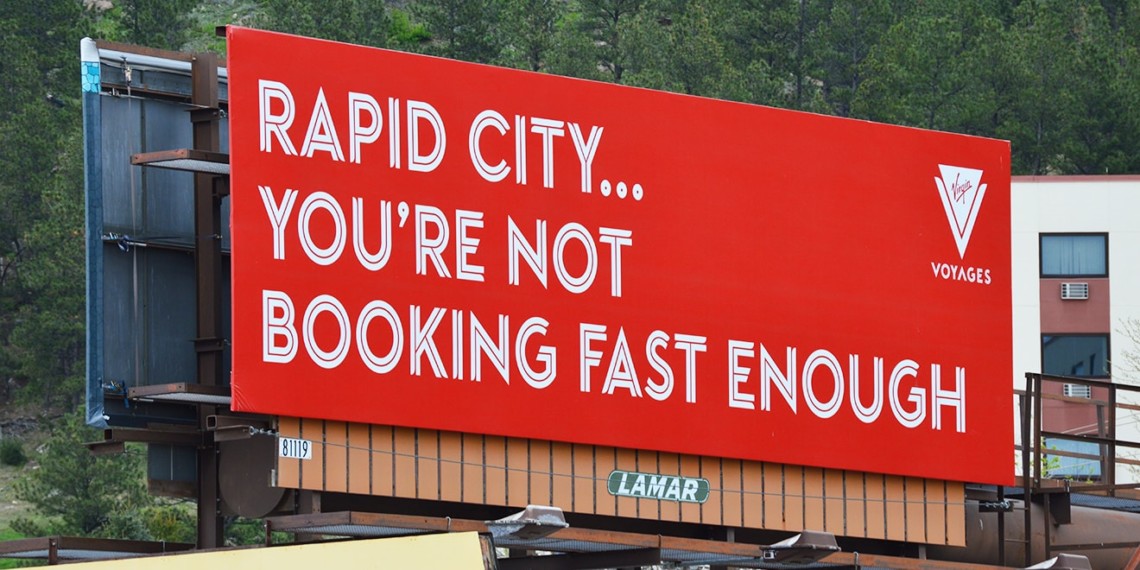 Virgin Voyages is offering a VIP package to the first South Dakotans who book on the new cruise line. - Credit by Virgin Voyages

Global business magnate Richard Branson is about to launch the world’s newest cruise line, and he’s already attracted the interest of Americans from nearly all 50 states. The key word: nearly.

One state—South Dakota—reportedly is the only holdout where no residents have booked a cruise on Virgin Voyages. So the cruise line, with help from its high-profile founder, is targeting the state with an ad blitz that hints at a sweetened offer for the first to sign up for one of the company’s initial cruises in 2020.

In today’s New York Times, Branson penned a letter running as a full-page ad, asking the state to come out an play, while also hitting up the residents’ propensity for not using all its vacation days. (An ad in Sioux Falls’ Argus Leader might have made more sense and saved quite a bit of money, but clearly this ad push is as much about national PR as it is about penetrating the hearts and minds of South Dakota.)

Here’s a look at Branson’s letter in The New York Times: 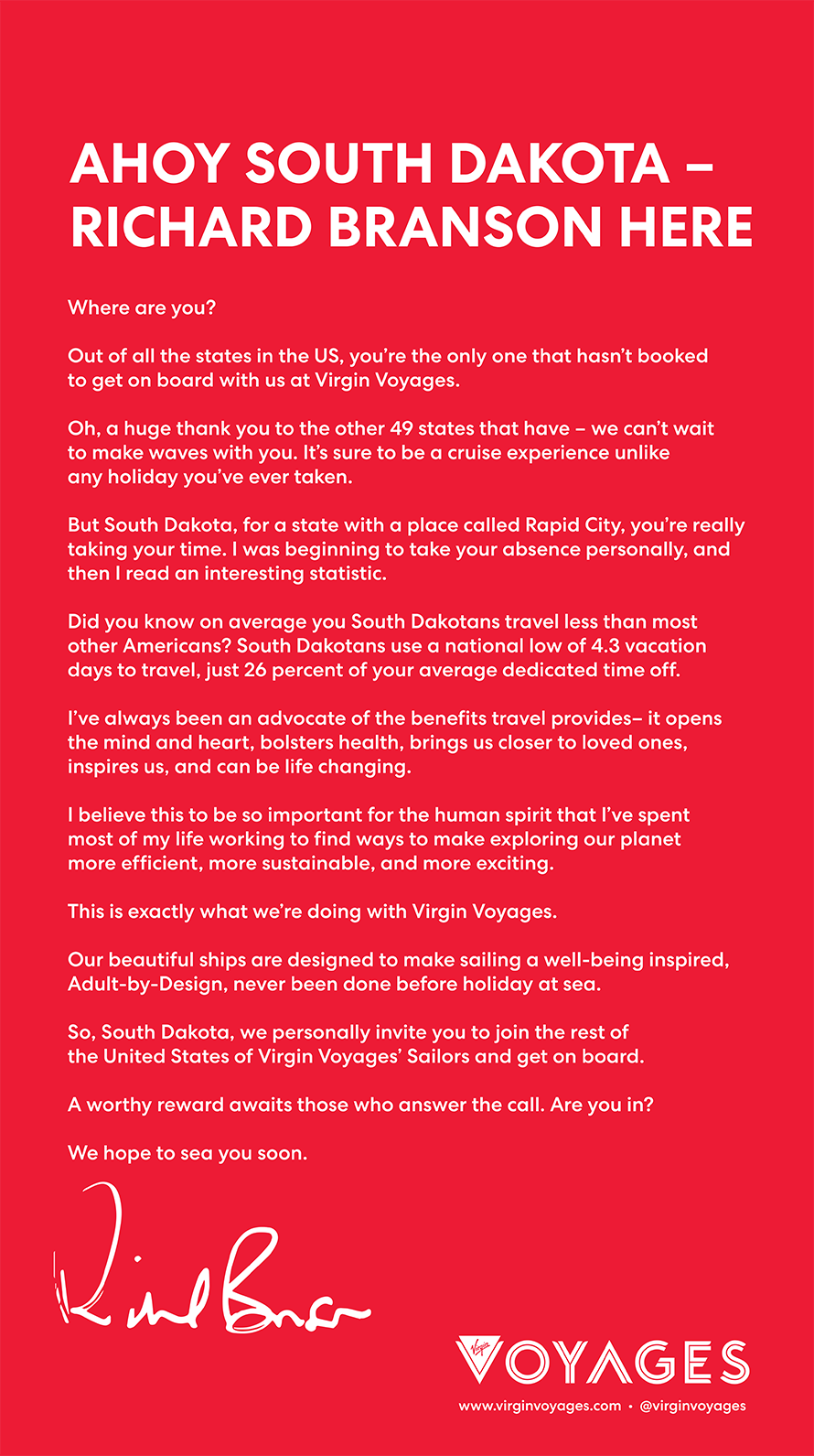 South Dakota cities are, as you might imagine, seeing quite a few ads from Virgin Voyages this week, as well. 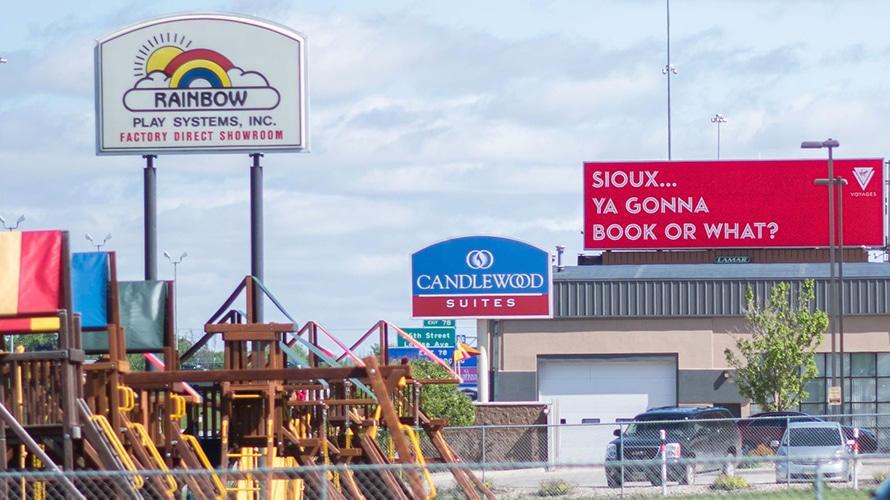 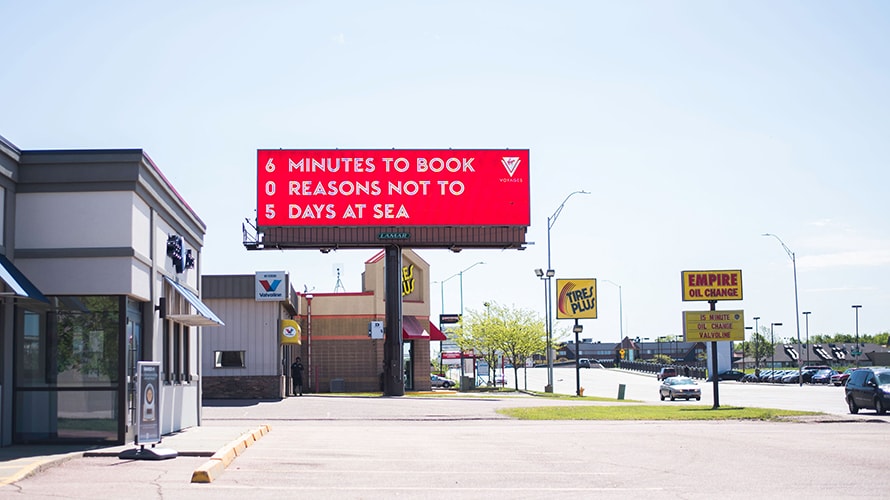 According to Virgin Voyages, the first South Dakotan to book will receive a bonus package that includes $605 in credit to use onboard its first ship, the Scarlet Lady, along with two first-class tickets to Miami, a one-night hotel stay in Miami and a free limo ride to the ship.

This isn’t the brand’s first hyper-local marketing push. Earlier this month, Virgin Voyages hid 50 posters around London, with each one serving as a ticket for the finder to a VIP event aboard the Scarlet Lady.