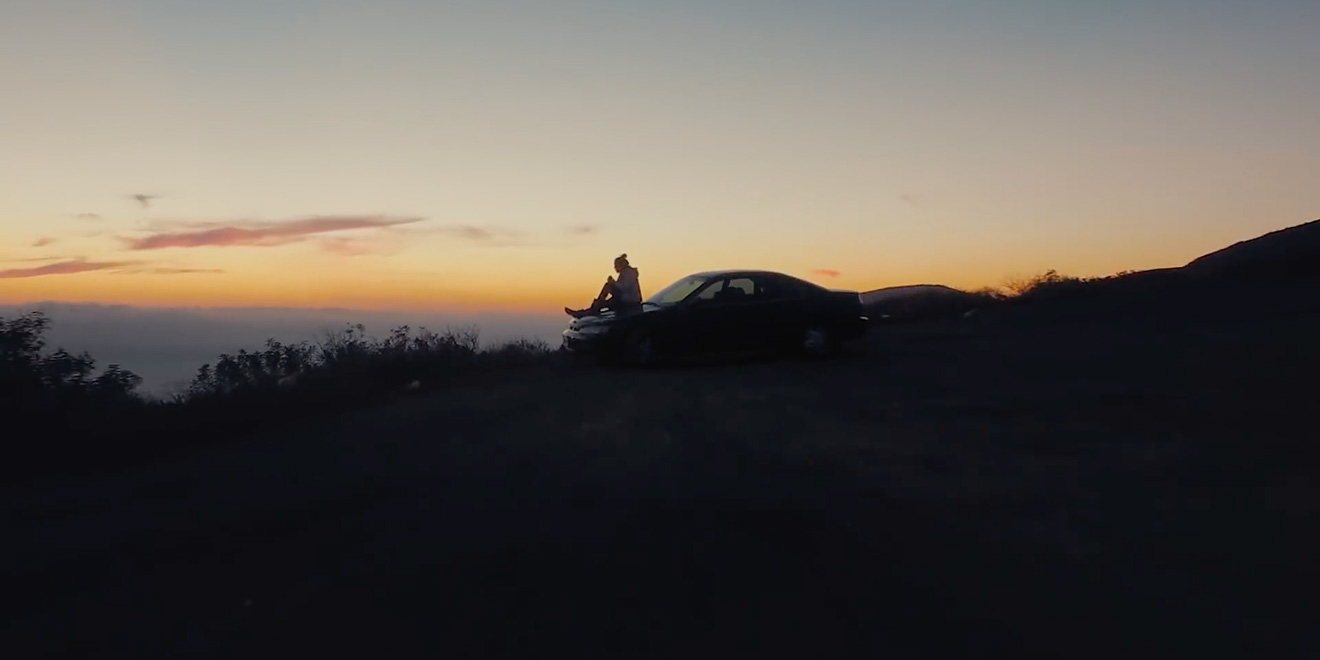 Absurdly polished advertising for shitty used cars is a fairly common thing. Every year we seem to get another example, from art director Castor’s “Buy My Volvo” to Chris Murphy’s “F150 truck for sale.”

Now, we have another entry in the canon, as filmmaker Max Lanman put together a cinematic spot for his girlfriend Carrie’s 1996 Honda Accord. “Greenie,” as the car is currently nicknamed, has 141,095 miles on it. Regardless, it’s “a treasure,” according to the sales listing on eBay. “The original paint is in fantastic shape save for a few cosmetic dings. Drives like a dream. Leather seats are in great condition.”

Lanman’s commercial, though, paints Greenie as a much more luxurious vehicle than it probably is. Check out the spot here:

The video, posted to YouTube on Thursday, is closing in on 2.4 million views. Perhaps more shockingly, the eBay bidding, which started at $499, has ballooned to $150,000 after 114 bids. There are surely some shenanigans going on there, but it seems likely that Lanman’s girlfriend will eventually find a buyer for the old beater.

Lanman was inspired to make the hyperbolic spot when he and Carrie were driving up the California coast on Highway 1 heading to Big Sur to go camping.

“It dawned on me that it would be really funny to film a car commercial for a really crappy car against such a gorgeous backdrop,” he tells the BBC. “It is surreal to think that something that I made with my friends, that two days ago sat on my computer, is now being watched around the world. Thank God for the internet.”

The best used-car ad ever? We still have to go with Nate Walsh’s impressive collage job on Craigslist for his 1999 Toyota Camry.