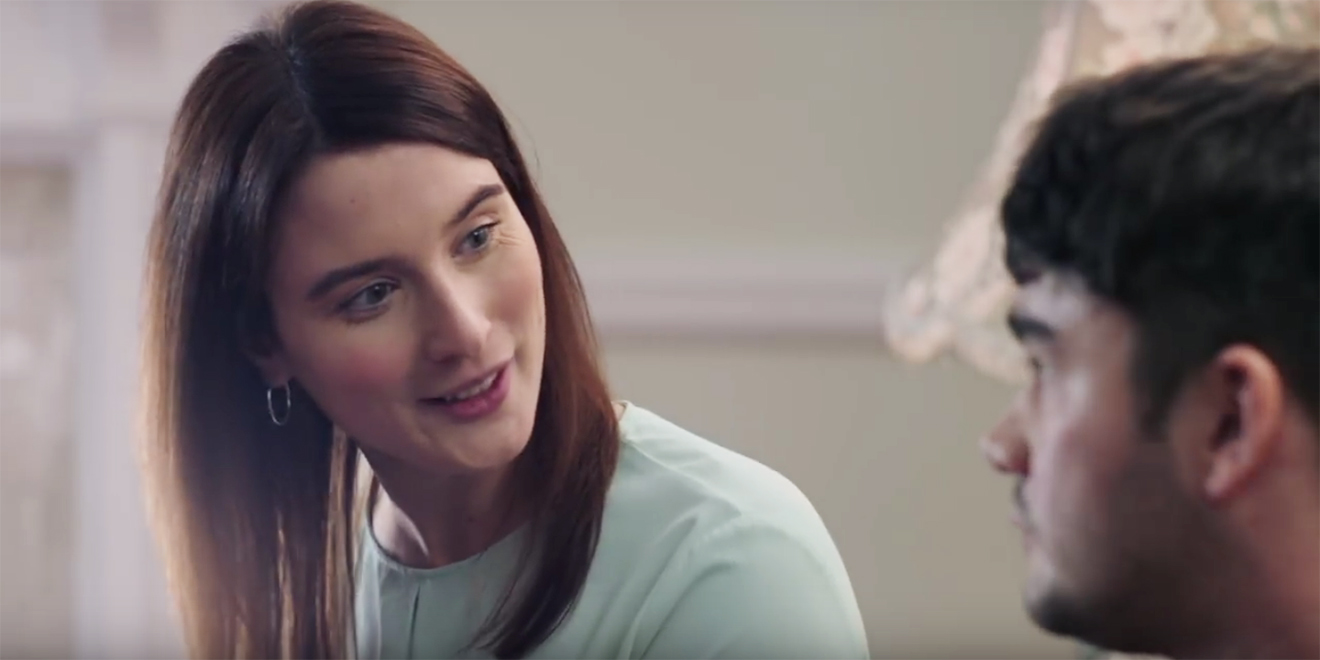 The two controversial ads were created for Irn-Bru soda by The Leith Agency. - Credit by Irn-Bru via YouTube

Scotland’s iconic and notoriously cheeky Irn-Bru soda brand is back with a new ad campaign, and the response is probably exactly what the marketer was hoping for.

Two new ads created for the Scottish market by agency Leith feature men urging women “Don’t be a can’t,” with the not-so-subtle wordplay making the copy sound like another c-word. After a moment of incredulity in each ad, the women are told that they “need a can” and offered an Irn-Bru.

According to the Edinburgh News, a spokeswoman for Irn-Bru issued an apology, noting: “Our advertising always plays up Irn-Bru’s cheeky sense of [humor], and our latest campaign is no different. It’s never our intention to offend, so we’re sorry if our new advert hit the wrong note with a few people. But we hope most fans will enjoy this spin on positive thinking in the spirit it is intended.”

Here are the two ads released so far from the new campaign:

Adrian Troy, marketing director of Irn-Bru parent company A.G. Barr, told The Drum that the campaign was born from their research on teens: “Our research highlighted that young people lived in a very serious world, but that sometimes they just wanted to escape it, be a bit less ‘adult’ and have a bit of fun.”

Britain’s regulatory body for ads, the ASA, confirmed to Edinburgh News that a relatively small number of complaints had already started coming in since one of the ads debuted on television this week.

Notably, the brand hasn’t pulled the ads, so its apology should be taken with a grain of salt. In 2013, the brand sparked 176 complaints with an ad centered on a mom’s cleavage. But the ASA cleared the ad after determining the ad was not “sexist or demeaning” and that the ad’s premise “relied on the mum being confident and attractive, but not consciously or overtly behaving in a sexualized or flirtatious way.”

Meanwhile, the brand seems to have a social media strategy that targets young people using the word “can’t” on Twitter and targeting them with a semi-motivational message:
https://twitter.com/irnbru/status/966624107285680128