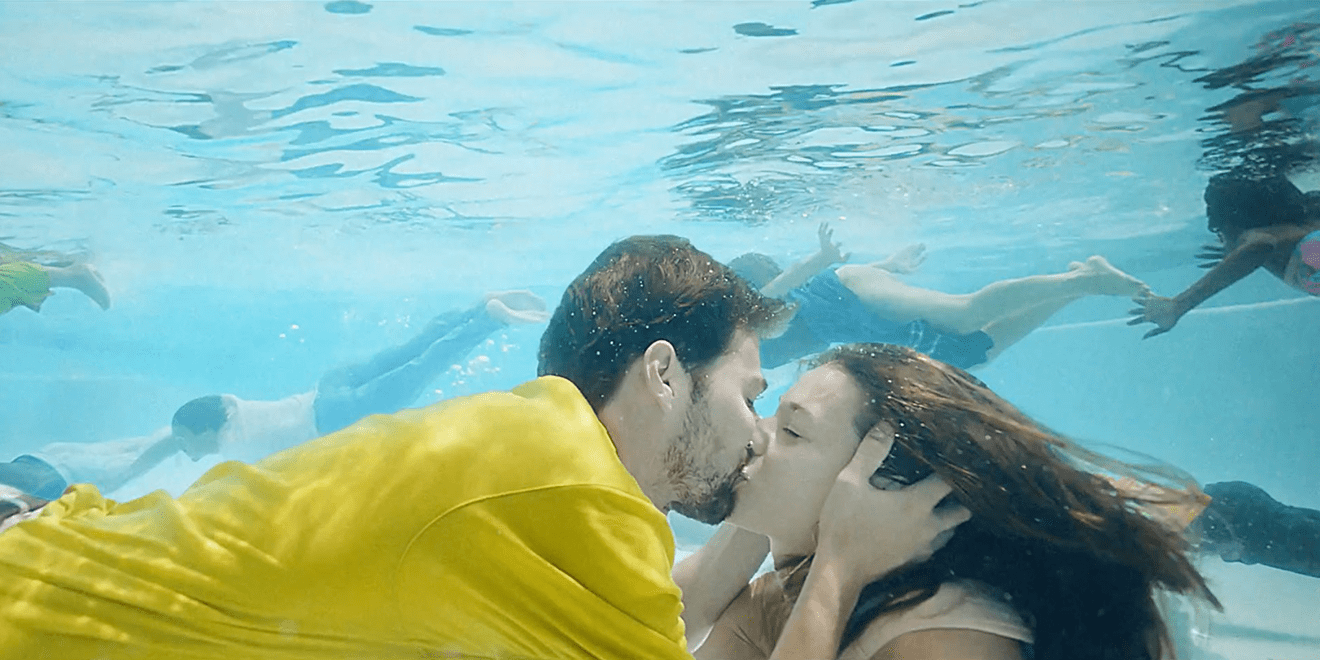 Even if the science is flimsy, it’s an intriguing notion to think that it takes a mere 8.2 seconds to fall in love, according to the journal, Archives of Sexual Behavior.

Another study, from Microsoft, claims that our modern attention span is shorter than that of a goldfish. Again, about 8 seconds. (Pity the person who had to do that fieldwork).

The client, the new Park MGM resort, wanted the property’s intro to be “thoughtful, imaginative, a bit whimsical and to spark conversation,” said Patrick Miller, president and COO. “The Gondry brothers’ ability to accomplish all of that within 8.2 seconds is both gorgeous and mind-boggling.”

Park MGM and Virtue are treating the launch today of the six mini-feature films like a theatrical release, complete with billboards on the Sunset Strip in L.A., a full-length trailer and a hub on IMDB. 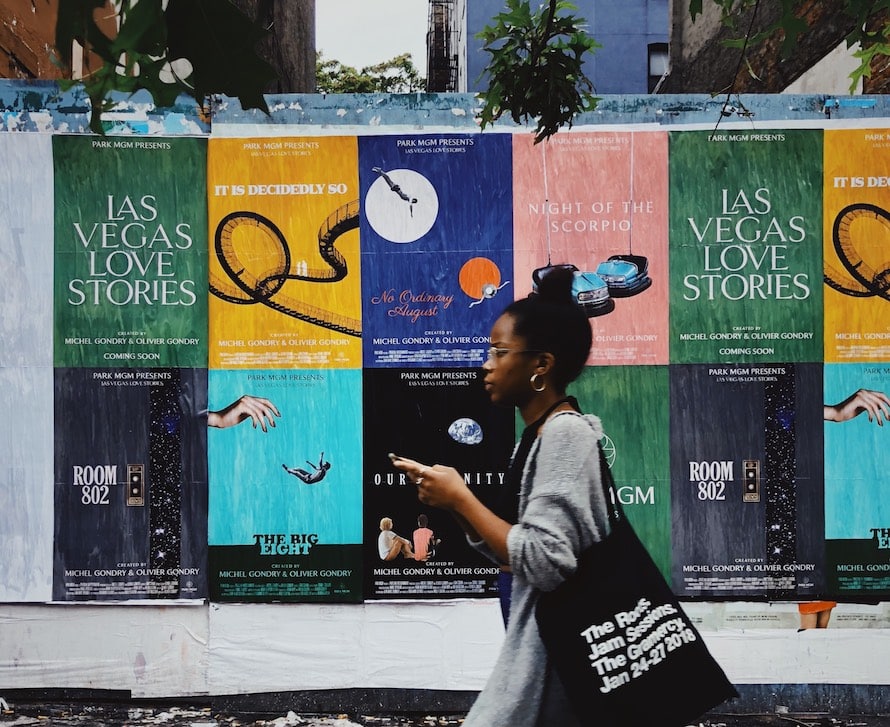 It’s easy to see why. These lovely featurettes are more stylish, memorable and arresting than most of the big-screen fare coming out of Hollywood these days. The goal of the campaign, shot in and around Park MGM, was to swap out the Vegas reputation for overindulgence and excess and replace it with subtlety and chemistry.

The films are intended to give viewers “a reason to believe in a new kind of Las Vegas.” Lofty, for sure, but the Gondrys certainly put a lovely, high-gloss sheen on Sin City, with slow-motion pool dives, literal and metaphorical roller coaster rides, surreal bumper cars, impromptu threesomes and friends turned lovers.

No detail is too small for the exacting filmmakers, and even the mini-movie credits and one-sheet posters are beautifully rendered and retro chic.

“In a world where what is seen is instantly forgotten, but what is felt lives forever, falling in love is life’s greatest gamble,” said Cameron Farrelly, CCO, Virtue. “When it comes to making movies, 8.2 seconds can feel like a lifetime, especially in the hands of two of the most romantic directors of all time.”