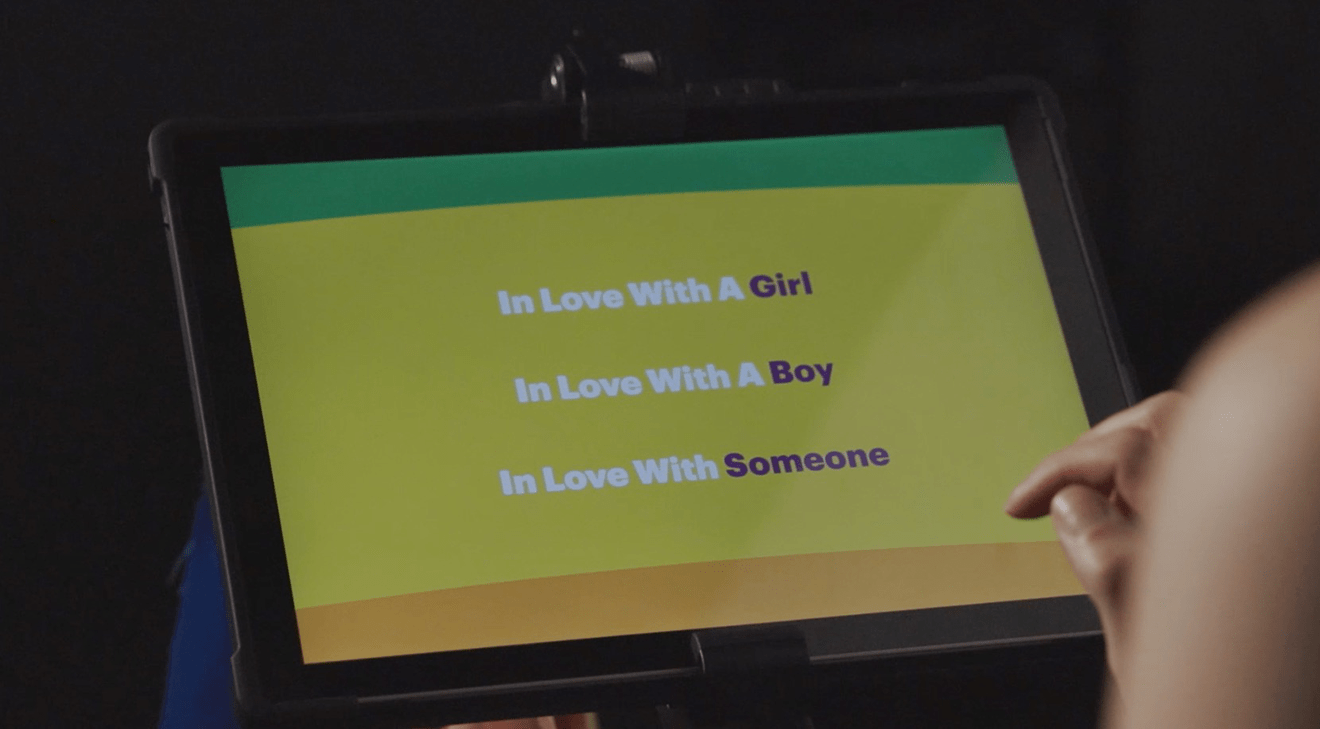 Honoring the LGBTQ community in the first-ever Stonewall Day on June 28, the project took to the stage of the iconic Stonewall Inn in Greenwich Village, the scene of 1969’s Stonewall Uprising, widely considered the start of the gay rights movement. For their chosen songs, attendees were able to use their preferred pronoun—male, female, or non-gendered—through a unique Universal Love-branded interface.

“Given the commitment of our Universal Love project to embracing the impact music can have on the human experience, we are thrilled to play a part in honoring and celebrating the people who participated in the Stonewall Inn Uprising and helped advance acceptance of gay rights in America,” said Lilian Tomovich, chief experience and marketing officer of MGM Resorts International.

Stonewall Day is a program of Pride Live Nation, a social advocacy and community engagement platform for the LGBTQ community.