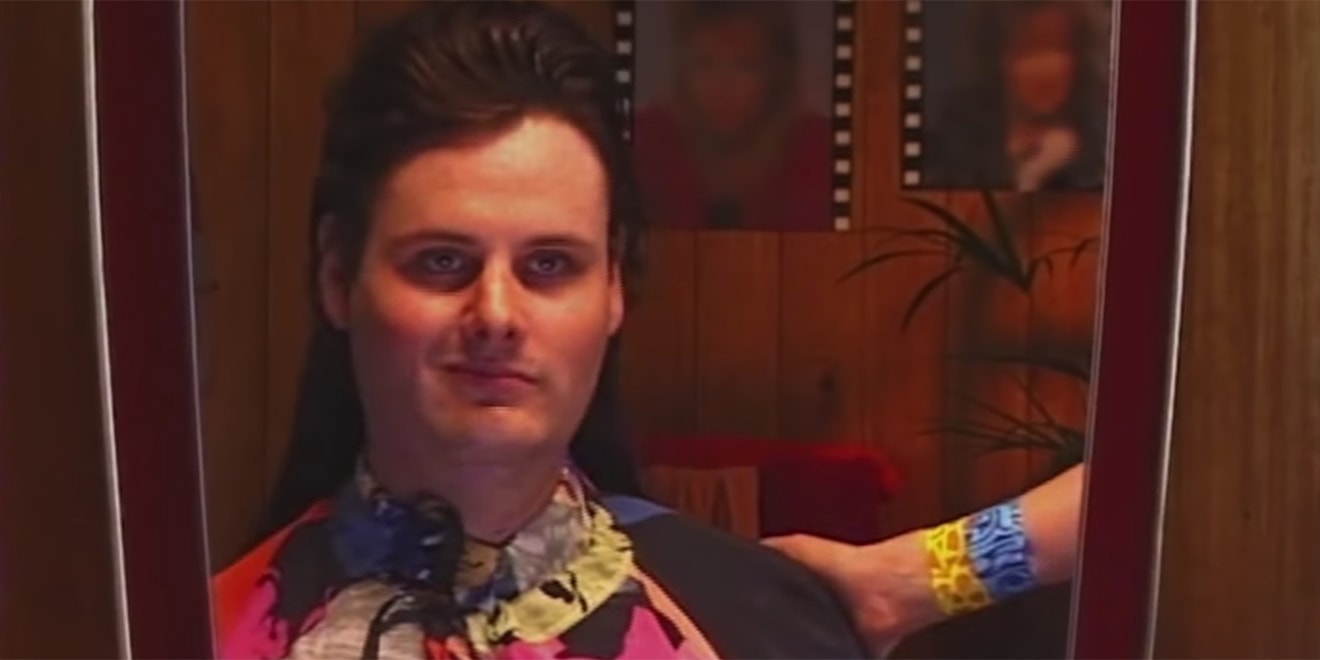 The Škoda brand, founded in the early 1890s, has taken its lumps over the years. Akin to Kia in the U.S.—where cars catching on fire were alarmingly common in the early 2000s—the Czech automaker was long considered a punchline in Europe. This was not the car you wanted to drive, nor be seen behind the wheel of, especially in the 1990s.

To that end, the VW-owned manufacturer launched a new spot with a healthy dose of self-deprecation. The work for Škoda France, created by agency Rosapark, is equal parts acknowledgment that the ’90s weren’t exactly the brand’s heyday and celebration of the unique ugliness that the decade served up to the world.

The 60-second commercial, “Ugly In the 90s,” is a montage of fanny packs, horrible hairstyles (mullets play a starring role) and neon colors that seem more suited to an episode of Miami Vice. It’s pure 1990s kitsch, including a distorted VHS-style that the early-days-of-Nickelodeon set will appreciate, find cringeworthy … or a little bit of both. The work is bound together nicely by the catchy 1990 Technotronic hit “Get Up! (Before the Night Is Over).”

Strategically, the carmaker’s ability to laugh at itself is a bold move that stands out and can be backed up. Founded as a luxury brand, Škoda fell into disrepair during the Communist era and struggled to compete with Western car manufacturers.

The turning point was 1991, when Volkswagen bought a majority stake of the company from the Czech government. Eventually, design and quality improved, and by the late ’90s, the brand was consistently winning industry awards. Today, Škoda still contends with generational perceptions but the “bad old days” are in the rearview mirror to the point that U.K.-based Auto Express magazine regularly lists Škoda among their best cars in multiple categories.

Music:
Technotronic – Pump Up The Jam