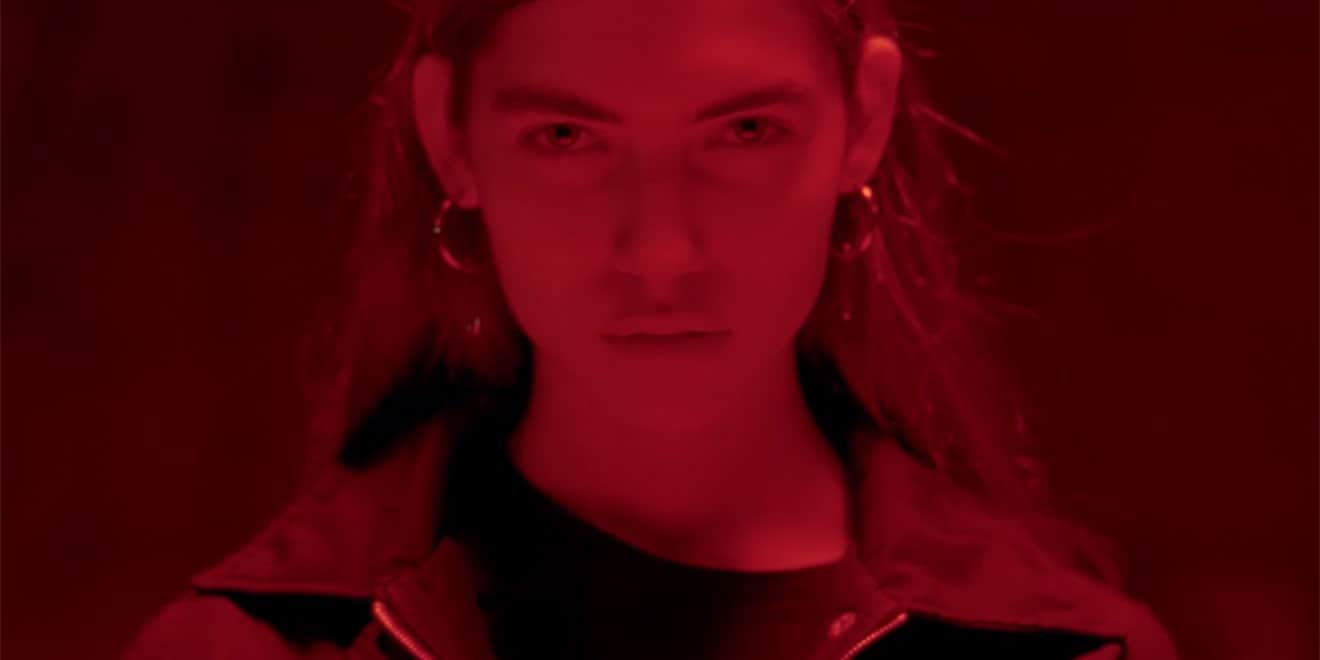 #BloodNormal, the ambitious, creative and honest campaign that put real period blood in the spotlight, is the fourth honored in the category which launched in 2015 and is on the heels of last year’s Fearless Girl win. Two other campaigns, one for UNICEF by Pages BBDO in the Dominican Republic and the Times of India by FCB India, won Gold Glass Lions.

Jury president Madonna Badger, founder and CCO of Badger & Winters noted how the work from AMV BBDO was “masterfully art directed and a very well thought-out, multilayered campaign that sheds light into the dark corners of periods. The [period] blood was just one piece of it. There are so many different pieces of it that are so beautiful—it’s a fully-realized campaign—and that’s why it deserved the Grand Prix.”

In fact, Badger mentioned the unease of the jury from the start of judging saying that “we’re all adults and yet we were so squeamish and freaked out by this entry. We were uncomfortable talking about this as a group.”

The tide turned quickly as the live presentation, both by the agency and the brand, reminded the jury as to why the work was so important, pointing out that a majority of girls around the world are shunned about their periods and told that “we’re gross and disgusting, teased [or] mocked in some parts of the world.”

The presenters also shared how girls, because of their period, are taken out of school.

“Having 50 percent of the world’s population feel ashamed for something that naturally happens is not good for any of us,” said Badger, who has consistently led the charge to stem gender bias in advertising in creative work at Cannes through #WomenNotObjects.

For his part, juror PJ Pereira, founder and creative chairman of Pereira & O’Dell in San Francisco was an immediate fan and said: “I was ready to come swinging with a sword to fight for that one, but I didn’t have to fight. Everyone was like, ‘This is amazing.'”

“At first, I thought Blood Normal was something that was just to shock people,” said Badger. “In my mind, it was crazy to show blood, [but] that’s just my own bias and how I grew up. The [Libresse] CMO mentioned that she said ‘I’m going to lose my job (over the campaign), [but] we’re going to do this anyway.’ She was brave and showed up at the live presentation to support the agency—and the vote was 100 percent unanimous for the Grand Prix.”

“I wished I was them,” added Pereira. “I wanted to have been the person who had created that idea, had come up with that, had fought for that. It was a triumph of courage.”