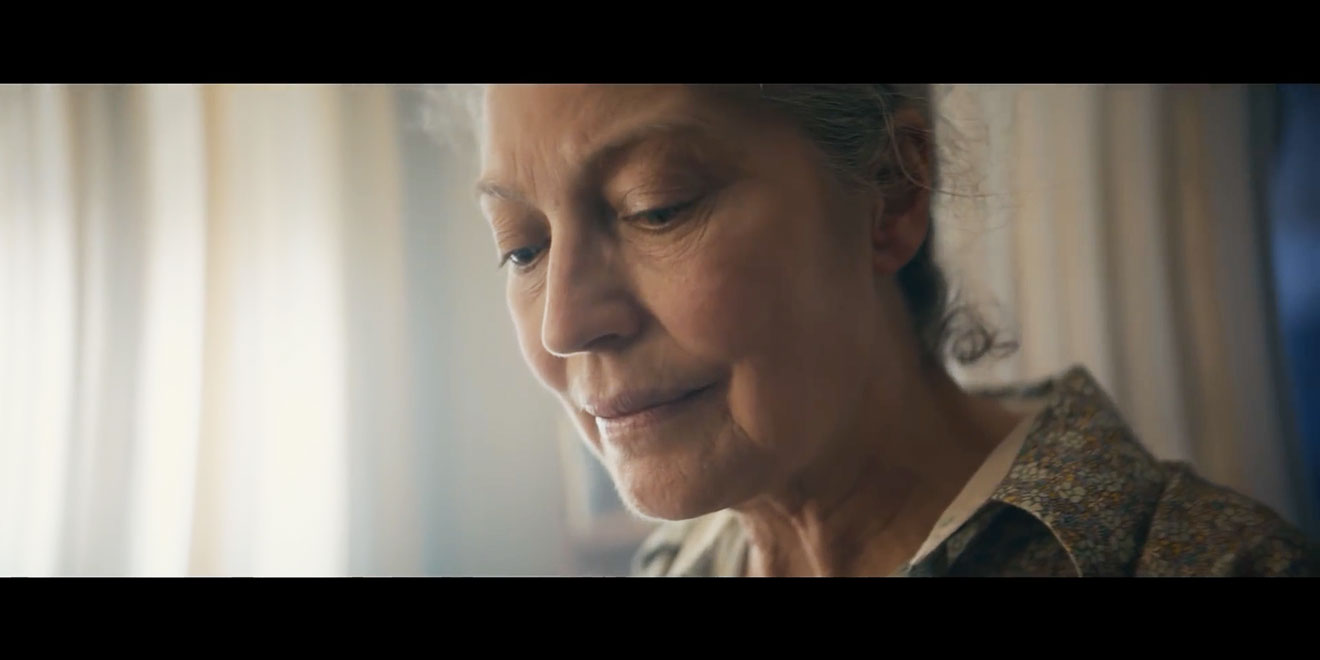 It’s nearly Valentine’s Day, so it’s time for advertisers to bust out the big emotional guns. You know, wring a few tears, touch some hearts, melt our icy exteriors and make us genuinely feel something.

Car rental company Sixt has chosen to tell a story of unrequited love and the idea that a passionate affair can be rekindled in the autumn of life. It starts with a shoebox of precious old photos, unearthed by a lovely woman of a certain age, that leads to an epic road trip.

But the German brand, a giant in Europe and a fast-growing presence in the U.S., just isn’t that sentimental when it’s all said and done. With agency Thjnk and production house Tempomedia, it created a romantic, beautifully shot three-minute mini-movie that has every hallmark of, well, a Hallmark flick.

Watch it first before reading on.

So, maybe this twist is open to interpretation? Tom doesn’t even remember the name of his long-lost girlfriend? It’s Laura, you jackass. Or he told another 1970s paramour, named Hannah, that he’d wait for her on that lovely windswept beach?

Any way you look at it, Tom is a first-class douche. And he certainly does not deserve Laura, who has practically moved mountains and traveled god knows how far just to reconnect.

Is it enough consolation that she had a badass ride for part of that journey? Hard to say. Sixt caps the video with this line: “Okay, we can’t do emotional. But we can do affordable.” Meaning Laura will have to be satisfied with saving a few bucks? Heavy sigh. #ValentinesFairytale, indeed.

Sixt, known in Europe and other countries for its cheeky ads, often lampooning political leaders, is offering 25 percent discounts globally on its luxury cars for Valentine’s Day. You’ll have to make your own adventure, and hopefully it’ll turn out better than Laura’s.

Sixt, with operations now in 13 U.S. states, previously announced itself to the American market by recruiting Jimmy McMillan (from the Rent Is Too Damn High party), The Fat Jew and Cenk Uygur of the Young Turks to star in a wacky ad themed to the 2016 presidential election. At least that one won’t make you sad.