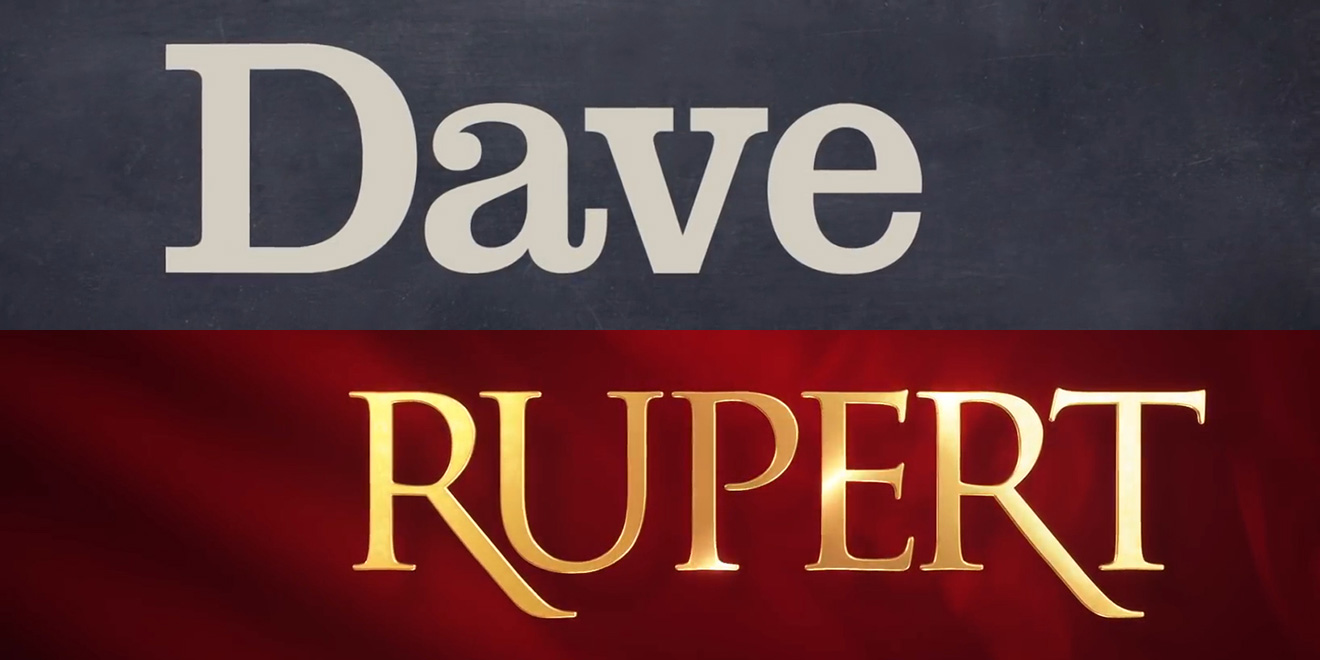 Snickers is one of the best brands around at hacking and subverting media—whether it’s the Sports Illustrated swimsuit issue, the Super Bowl or the bridge between online and out-of-home.

Now, it’s added to its legacy of clever media pranks with an inspired idea from England. Via agency AMV BBDO in London, it brought the classic “You’re not you when you’re hungry” campaign to impressive new heights—with a campaign that had a whole television network act completely out of character when it was “hungry.”

The network is called Dave, and it normally features a millennial-focused grab bag of fun-loving programs. But one day recently, at exactly 3:28 p.m. (which Snickers says is “the hungriest time of day”), Dave suddenly and inexplicably turned into Rupert—a network showing boring and nonsensical shows including chess championships, vintage film noir and an art appraisal program.

Check out the case study here:

As you can see, the prank went well beyond television. At precisely the same moment as the TV channel switched, Dave reskinned its social properties and starting posting stodgy Rupert content on them. It also swapped out Dave’s digital out-of-home ads with Rupert ads—also at the same time. The receptionist at Dave even started answering the phone as Rupert.

Eventually, Snickers put a stop to the madness. Color bars appeared on the screen, and a Snickers bar appeared along with the tagline “You’re not you when you’re hungry.”

In the final piece of the puzzle, Snickers wrote an open letter of apology in the form of an ad, promising Dave viewers that the network had stocked up on Snickers bars and wouldn’t morph into Rupert again.

In a somewhat quiet year for Snickers, this has been one of the high points.