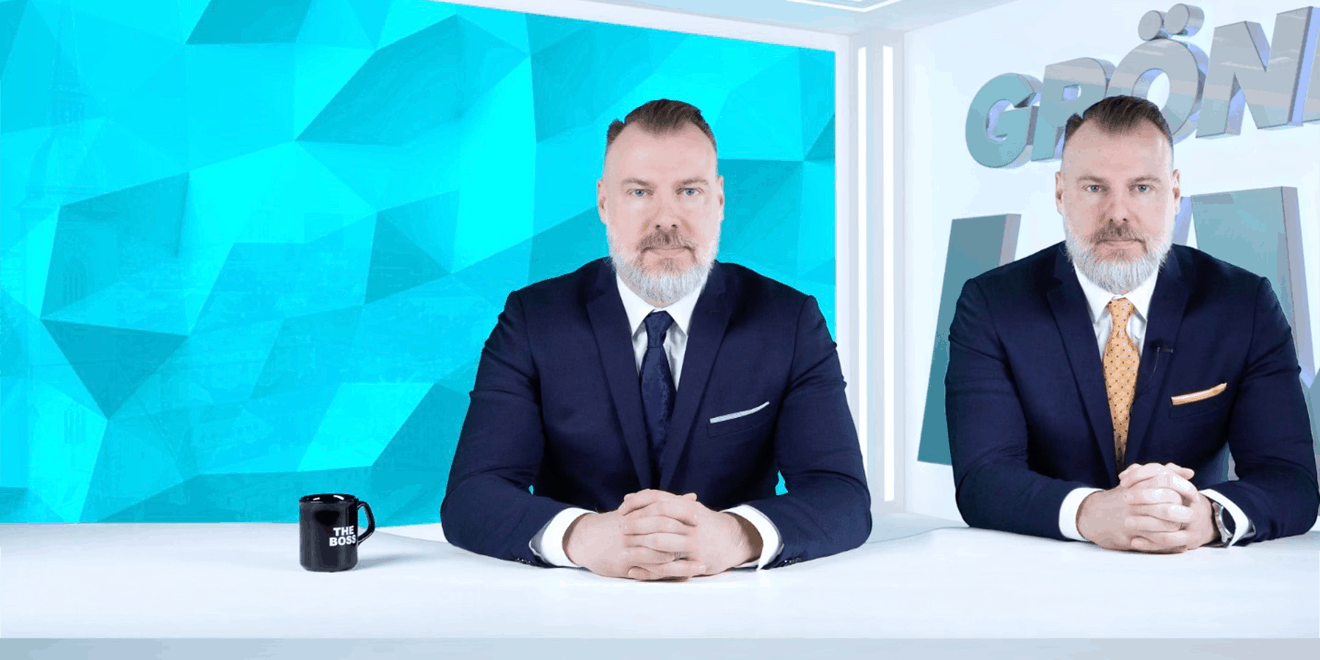 Sports broadcasters have to log quite a bit of time. The recent NFL draft, for example, tested the skills of broadcast teams who logged hours and hours for the play-by-play and in-depth analysis from the early morning hours to late in the day.

But they’ll have nothing on Rikard Grönborg, the head coach of Sweden’s national hockey team who will log over 400 consecutive hours during the Ice Hockey World Championships in Slovakia … sort of.

Using advanced 3D and voice technology, agency Perfect Fools created a virtual Grönborg to report live on YouTube 24 hours a day through the duration of the tournament. The coach spent hours in front of the camera so the virtual anchor could learn his voice and mannerisms. Additionally, 20 years of hockey data was analyzed so the fake Grönborg could make predictions for all of the tournament’s games.

The end product does look and sound a little robotic but in all fairness, it’s an ambitious project, and the technology is still somewhat nascent. However, what’s most impressive is that the AI will continuously learn and update itself so the world’s first virtual sports anchor can make even more accurate predictions.

“It’s amazing to be able to offer hockey fans all over the world all they didn’t know they needed to know about the World Championship,” said Eva Evesjö, brand manager of Oddset at Svenska Spel Sport & Casino. “To do this together with the Swedish team and Rikard Grönborg in their hunt for a third consecutive gold medal makes it even better. We hope to offer something new and unique that will make this championship extra memorable.”