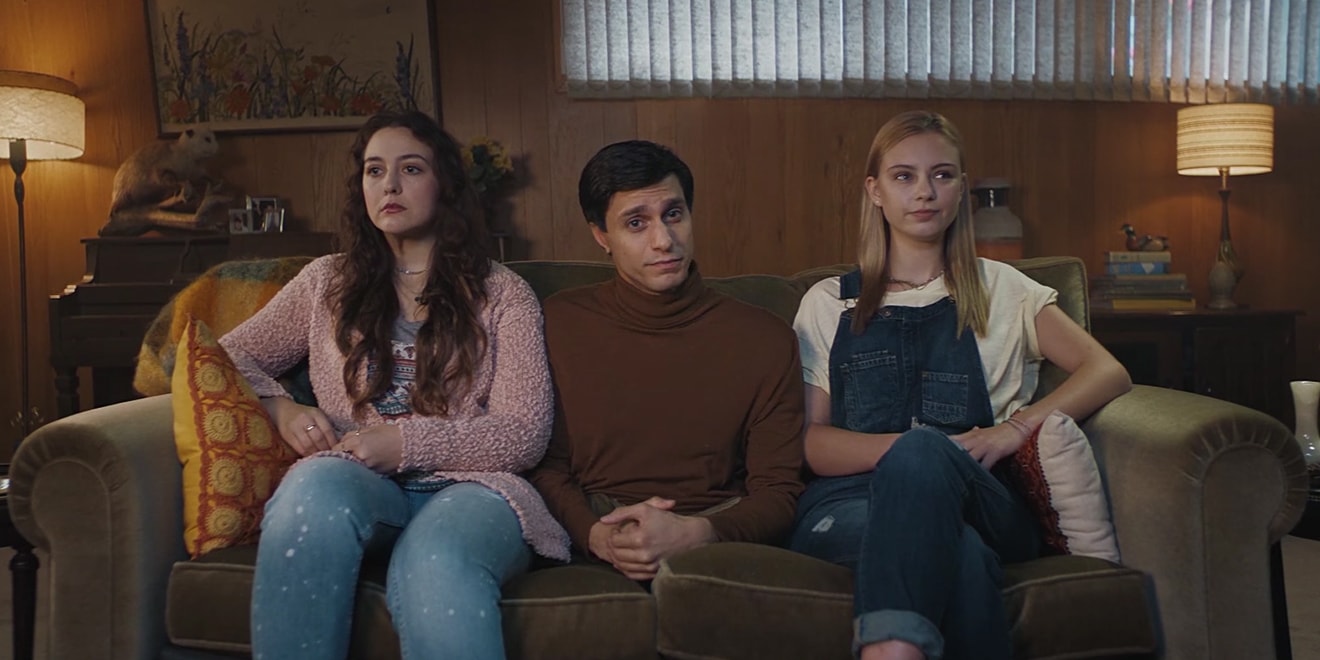 Whenever the subject of mental health comes up, there is often a strong emphasis placed on the need to check in with loved ones regularly. While the necessity of communication is obvious, we rarely talk about how awkward it is to broach such a deeply personal subject, especially when it appears sudden or if we’re unsure of certain boundaries.

That’s why the Ad Council has collaborated with major influencers, social media platforms and even a Tony Award-winning Broadway musical for a campaign that encourages teens and young adults to seize those awkward moments, which could potentially save a life. During September, Suicide Prevention Awareness Month, the Ad Council will partner with the American Foundation for Suicide Prevention (AFSP) and the Jed Foundation for a massive, multi-platform campaign called “Seize the Awkward.” The campaign was led by Droga5.

All month long “Seize the Awkward” will release digital activations via Reddit, Tumblr, Shine, and Twitch to empower teens and young adults to use those potentially uncomfortable moments to reach out to friends and family who may be struggling with their mental health. Additionally, The Broadway musical Dear Evan Hansen, famed YouTuber Jessie Paege, taxi media company CMT Group, Billboard and others will help amplify the campaign’s message via advertising and original content.

Throughout the Twitch charity fundraiser participants may also see some of the campaign’s public service announcements, including “The Awkward Silence,” which features the likes of actor Tyler Posey, personalities Hannah Hart and Liza Koshy, and a range of influencers.

Suicide Prevention Awareness Month takes place during a crucial time of transition for young people, most of whom will be starting high school or college. This makes the media savvy, youth-centered campaign especially relevant.

“This extraordinary group of leading digital, social and experiential partners will give us the opportunity to reach teens and young adults where they are at a time when they may need to hear this critical message most,” said Lisa Sherman, president and CEO of the Ad Council. “Each of our September activations offers a unique opportunity to authentically connect with young adults and provide the necessary resources to start important and potentially lifesaving conversations.”

Additional information and support are available on the AFSP site for individuals and their loved ones who may struggle with suicide and mental health.