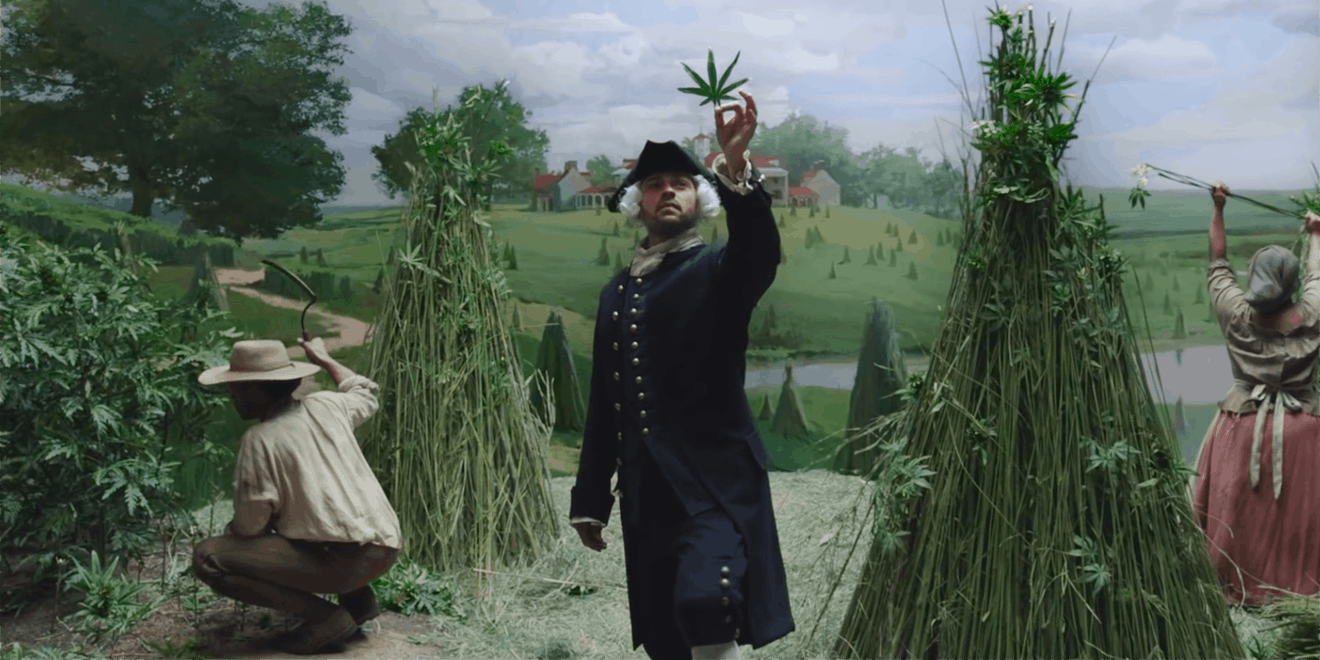 Pity the poor cannabis marketer. There’s been real progress on the legislative front: 33 states allow medical sales, 11 states have also approved recreational sales and CBD-infused goods are on the end-aisle display at your neighborhood Walgreens.

Yet brands still run a confusing regulatory gauntlet when it comes to advertising their wares. Stick to social platforms? Sometimes that works. But as agencies like The BAM Connection can attest, even fact-based campaigns for medical cannabis can find themselves unceremoniously unfriended on Facebook. (More on that in a moment.)

Those byzantine rules mean that 2019 saw a lot of inventive and needle-moving, but little seen, work out there. Creatively, the work has also notably shed stoner slang in favor of wellness and lifestyle messages.

Out: Cheech & Chong jokes. In: Appeals to the Chardonnay mom and the “Cali sober” crowd.

Here’s a look back at some of the year’s standout cannabis marketing work, including some winners from the inaugural Clio Cannabis awards:

It would’ve been much bigger news if CBS had accepted a 30-second ad from Acreage Holdings for the Super Bowl in February, marking the first national television commercial centered on cannabis (for an audience of 100 million people, no less). But the network unsurprisingly turned it down and, as a result, the brand landed a splashy bunch of media coverage and arguably advanced the cause of federal cannabis legalization.

The rejected PSA, which didn’t hawk any specific products, showed the ways that medical marijuana can replace opioids and treat chronic pain and seizures. With the tagline “The time is now” and its heart-tugging humanity, it encouraged viewers to contact members of Congress and demand access to medical marijuana. In the face of the snub, Acreage, which operates dispensaries and cultivation facilities in 20 states, launched a 60-second version of the emotional ad on its own website, YouTube and other social channels.

The Museum of Weed

The Museum of Weed, sponsored by Weedmaps, was a pop-up in the middle of Hollywood that became a community gathering spot for various groups (veterans, cancer survivors, budtenders) and a hotbed for education and activism. During its three-month run, more than 15,000 people walked through the interactive space, which examined cannabis milestones from prohibition and Reefer Madness propaganda to the birth of the Drug Enforcement Agency and legal use.

It was a mashup of fine art, cultural touchpoints, natural history, hardcore science and “mind-melting Instagram opportunities.” The 30,000-square-foot museum, which aimed to bust stoner stereotypes and combat stigma around the plant, generated 1.2 billion earned media impressions and 1,500 petitions on behalf of people imprisoned for non-violent cannabis crimes.

MedMen execs didn’t refer to this short film from writer-director Spike Jonze as an ad. They called it “a statement.” The two-minute spot called “The New Normal” traced the history of cannabis from George Washington’s hemp farm through the controversial stop-and-frisk policies to the current jobs-generating green rush. As with all marketing from the high-end brand, the goal was to normalize cannabis and battle tired old stereotypes.

Grey’s Anatomy star Jesse Williams appeared in and co-wrote the spot, which went on to win a number of industry awards. MedMen, a standard bearer in cannabis advertising that’s been battered by recent stock drops and leadership defections, later released a 10-minute behind-the-scenes documentary about “The New Normal,” focusing on the military veterans in the spot and the social justice issues it highlighted.

While most of the noteworthy ads from the year showed the benefits of cannabis use for everything from easing anxiety to managing life-threatening illnesses, a few memorable spots focused on the downsides of overuse—namely, that it’s a terrible idea to operate heavy machinery while high. The Ad Council and the National Highway Traffic Safety Administration took a light approach to the issue in a pro-bono campaign from agency Reprise Digital. The PSAs, which noted, “If you feel different, you drive different,” showed how smoking or ingesting cannabis products slows your reaction time. Just check out the guy who can’t even catch his slowly lobbed keys.

Charlotte’s Web’s “We Trust the Earth”