‘The Best Guidance Is No Guidance.’ How Company Culture Helped &pizza Ride a Viral Wave 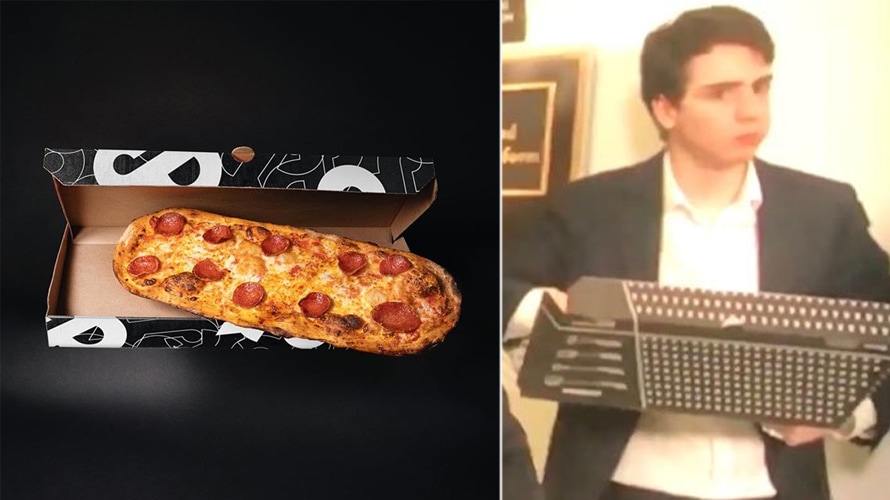 For growing restaurant chains, going viral isn’t always a positive thing. They often lack the staffing, resources and training to respond quickly to events unfolding around their brand at the breakneck speed of social media. By the time an exec has approved a response, the moment in the spotlight has often passed.

In contrast, let’s look at &pizza.

The Washington, D.C.-based pizza chain inadvertently ended up being part of the Twitter conversation around Wednesday’s Congressional testimony by the president’s former lawyer, Michael Cohen. When a young man tried to step away from the hearings to eat his pizza in peace, a CBS News live shot caught him chowing down in the hallway behind correspondent Ed O’Keefe. He was dubbed “Pizza Intern” and quickly became Twitter’s newest unwitting folk hero for trying to live his best life in spite of the ever-watching world around us.

To be fair, the hearing yesterday went 9 hours and there‘s little/no time to eat. I did the same thing afterwards ???? https://t.co/cnnzQAysnb

Thanks to its distinctive pizza boxes, &pizza was easily recognizable as the pie that had been procured. Soon after, the chain’s social media accounts were owning the “hallway pizza” meme and getting flooded with mentions and praise. After getting a hold of the man, who &pizza says is a Georgetown student named Thomas, and learning the details of his order, the chain today offered a Hallway Pizza special.

We caught up with &pizza CEO and creative director Michael Lastoria to learn more about what was happening behind the scenes. Lastoria says the small brand’s ability to respond quickly and hilariously was purely a testament to &pizza’s company culture. (He recently discussed this in more length at the Brandweek: Challenger Brands event, where he talked about how the company has worked to build an intensely passionate workforce.) 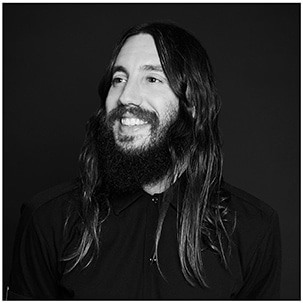 Adweek: How did you first learn about the hallway pizza incident? From an internal staffer? Via Twitter?
Michael Lastoria, &pizza CEO: Because of the odd shape of our pizza and box, our shoulder was tapped immediately after the post. We exclusively communicate with our customers via text, so we also got a flood of inbound texts.

What kind of guidance did you give your team on how to respond?
The best guidance is no guidance. Our brand works because it has a distinct personality, and that personality is reflective of the individuals who work for the company. We let them do what feels authentic as long as it’s quick and nimble. We realize it’s not just about jumping into a conversation to take advantage of a moment but finding the right way to do it.

How did you decide to roll out the Hallway Pizza as a special?
It was an obvious decision given the number of people asking us about the toppings on his pie. Thomas was kind enough to text us the details, and so we offered the pie today to celebrate his newfound internet stardom.

How did you feel about the way your team has owned this moment in the spotlight?
The response from our team was perfect. Our employees, on average, are young. We live and die by Internet culture and all things digital. This is exactly what we’d like to do and how we’d like to engage with the world.