The Giant Dog in This Ad Represents Something You Might Not See Coming. Then It Hits You 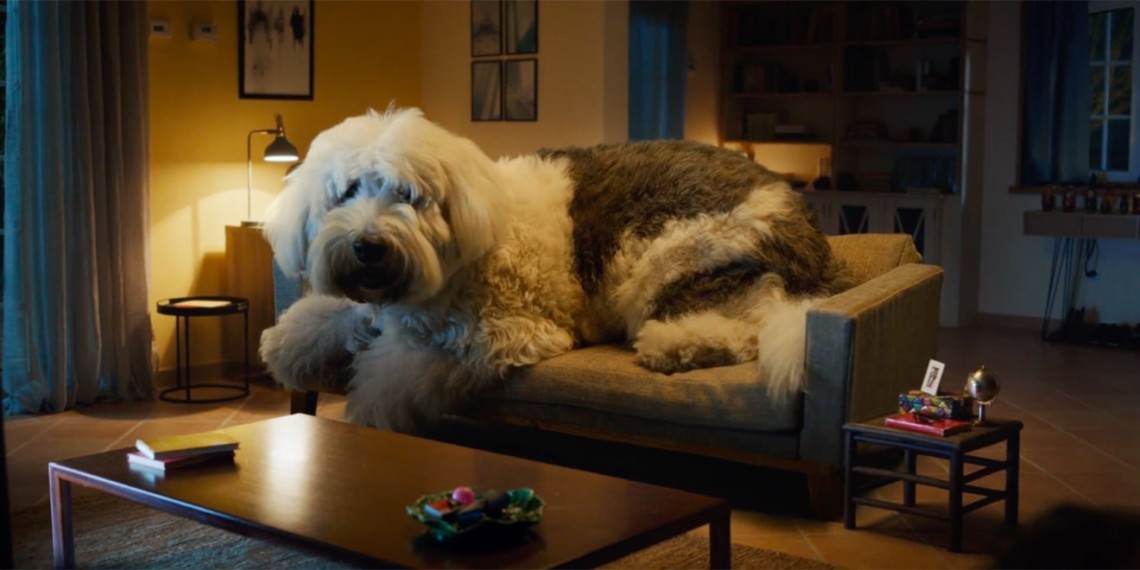 Weighing in at a ton, Doug the dog causes a surprising amount of damage.
Rosapark
Share
By David Griner
|
March 13, 2019
Share

Skoda’s last big ad—“Ugly in the ’90s”—featured a litany of personal fashion disasters that didn’t make a whole lot of sense until you reached the payoff, when you learn the Czech automaker was poking fun at its own clunky designs pre-2000s.

Now the brand and its Paris-based agency, Rosapark, are back with another charmingly confusing ad that takes a full watching to make sense of.

This time, the ad centers on Doug the Dog, a goliath pup weighing in at a ton. Doug is a sweet dog, but he does tend to cause a bit of chaos and destruction due to his immense girth.

So what does all this have to do with cars? Watch the ad through to the end, and all will be made clear:

If you’re a dog lover who owns a car, chances are you’ve brought your pet along for at least one ride—if not many. The brand says 98 percent of dog owners with cars admit to not securing their pets in vehicles.

Through this ad, Skoda is highlighting the potential danger of this common habit. According to the automaker, in an accident at 50 kilometers per hour (about 30 mph), the force of a collision can give a small dog the destructive potential of a one-ton projectile.

To address the danger to driver and pet alike, Skoda has developed a seatbelt for dogs, helping keep your pet from becoming a projectile.

“This communication demonstrates, once again, Skoda’s dynamism and its ability to surprise, not to go where you’d expect,” says Sacha Lacroix, managing director of Rosapark. “[That’s] a DNA that can be found both in its new models and in its innovations.”