The Iconic British Pub Is in Peril, and a Rousing Campaign Hopes to Keep the Pints Pouring 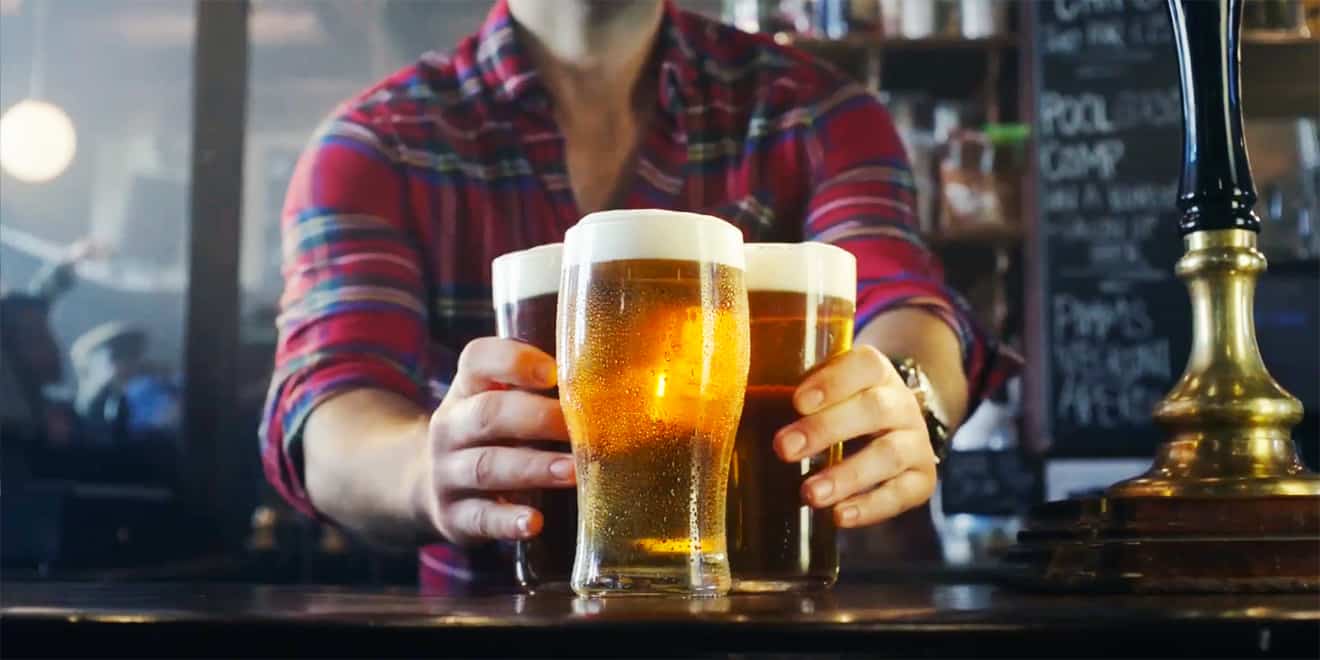 Britain’s Beer Alliance has typically had a pretty cushy job: encouraging Brits to drink beer. But now the industry group is shifting its tone and rallying support behind a cause that will be near and dear to many in the U.K.: keeping local pubs alive.

With “Long Live the Local,” a wide-ranging advocacy campaign created by Havas London, the Beer Alliance is raising attention around the plight of pubs, where the trade group says one pound of each three spent by customers ends up going to taxes, such as VAT and beer duty. (Another group, the Campaign for Real Ale, has long been leading a similar charge, asking political candidates to pledge support for pubs and fighting for zoning protections that could keep pubs from being demolished or converted into housing.)

The Beer Alliance campaign estimates three local pubs close each day as owners face a variety of financial pressures. A new 90-second spot and a variety of other ad elements—most notably beer coasters, which are prime media placements for such a message—urge pub regulars to join the call for lower taxes by signing a petition.

The campaign will be supported with a 3 million pound (about $4 million) spend each year for the next three years.

“In light of the range of tax pressures pubs face, the number of precious institutions we have already lost forever, and the human impact of planned beer duty rises, we decided we needed a change in our approach and a new campaign,” says David Cunningham, program director for the British Beer Alliance.

It wouldn’t take much persuading to get most agencies excited about supporting local pubs, and sure enough, quite a few were involved in the campaign’s creation. In addition to Havas London’s creative, the campaign features media strategy from Havas Media, web design by Ekino, CRM work from Havas Helia, PR from One Green Bean, influencer outreach from Socialyse, out-of-home/print production from HKX Productions, film production from Stink Films, photography from LGA, and political insight and program development from Hanover.

“The pub—a bedrock of communities up and down the country—is under threat,” says Ben Mooge, executive creative director at Havas London. “The grassroots-style design of these posters and the universal, relatable scenes in the film capture the urgency and importance of this campaign. Coupled with all the other elements—a proper team effort on something so culturally important—it will be impossible to ignore.”

Check out many more elements from the campaign, along with credits, below: 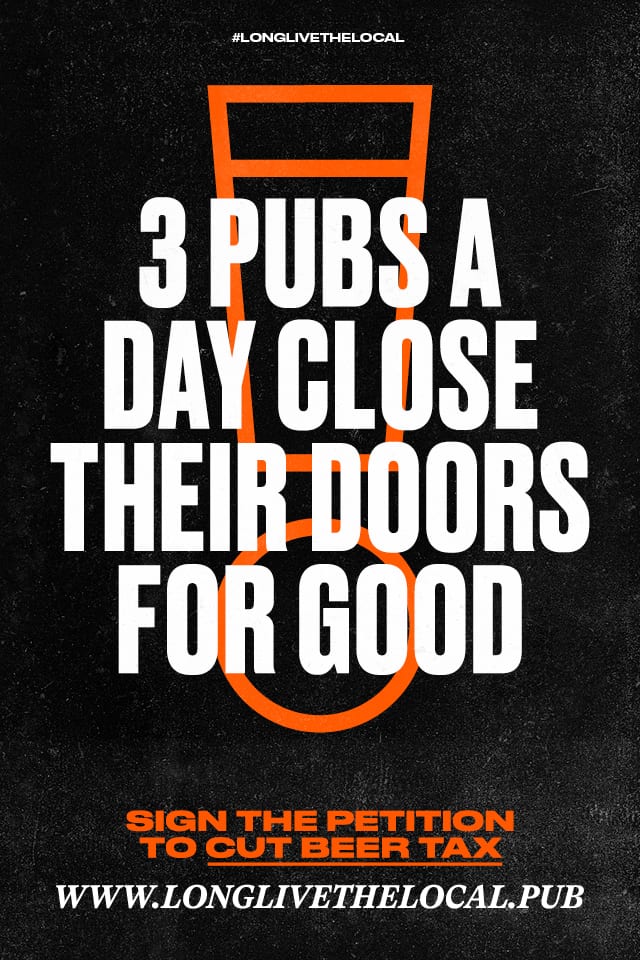 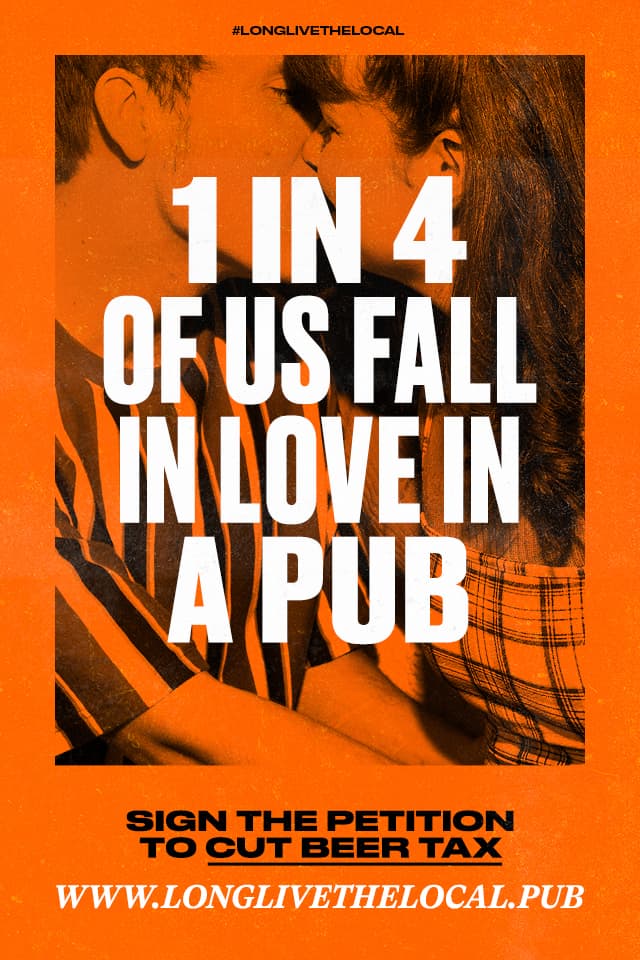 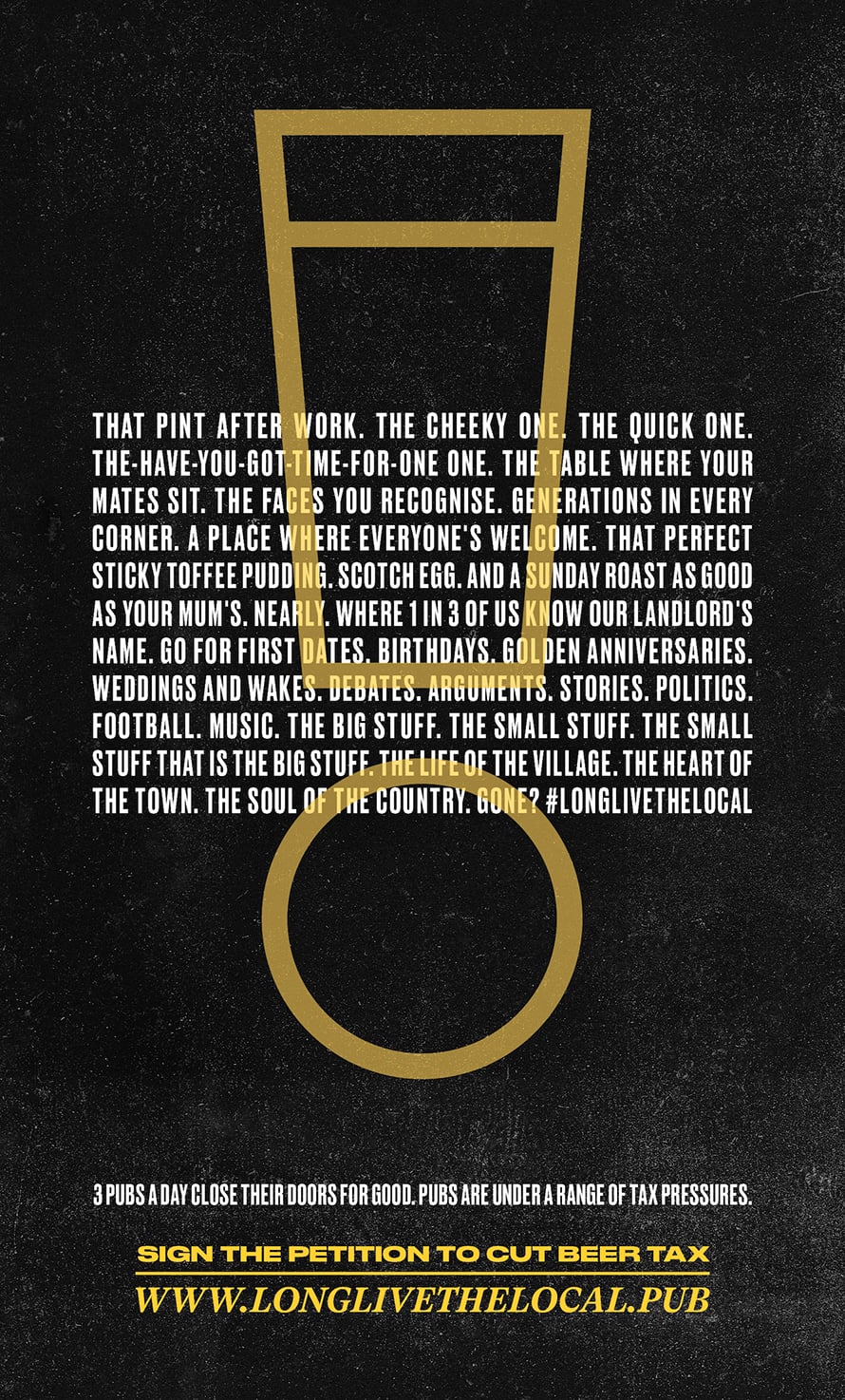 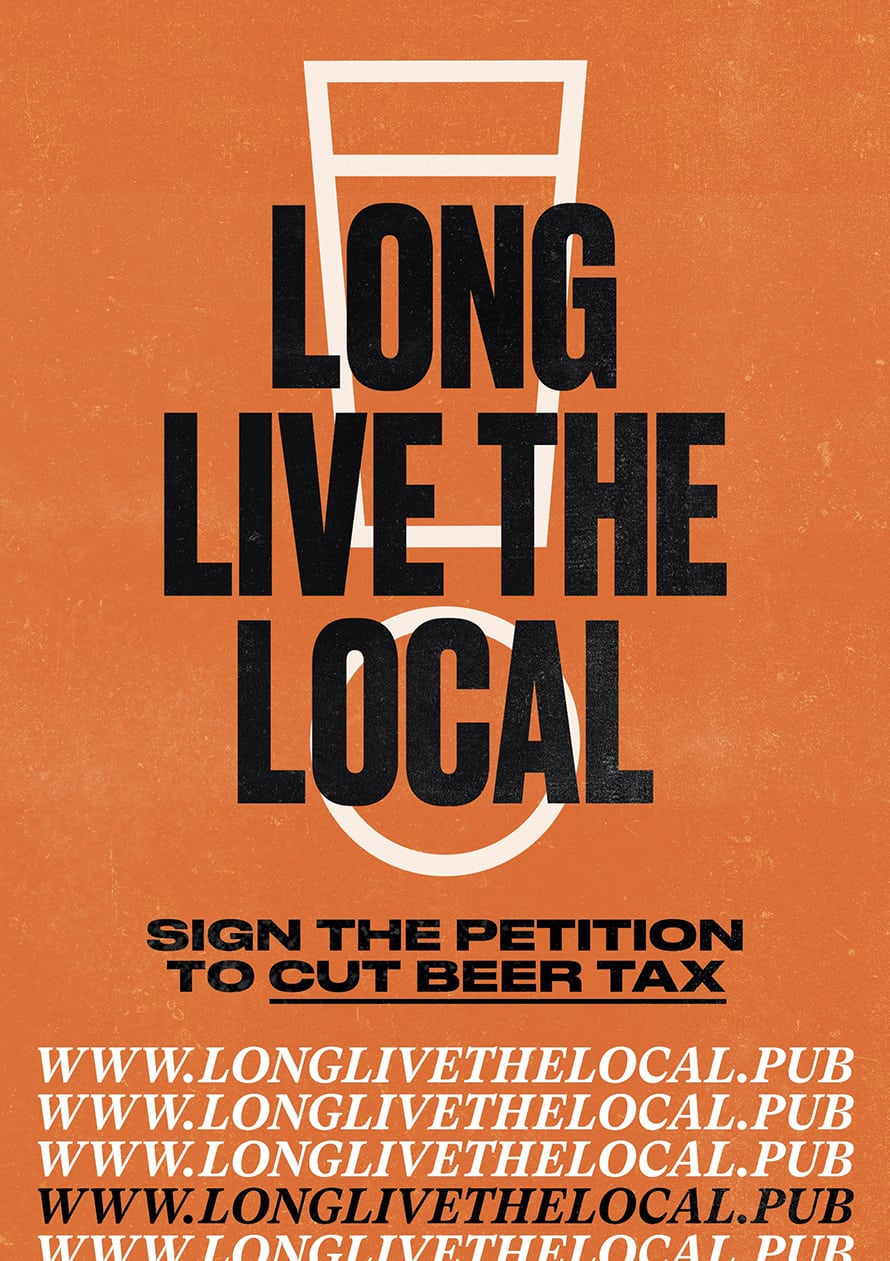 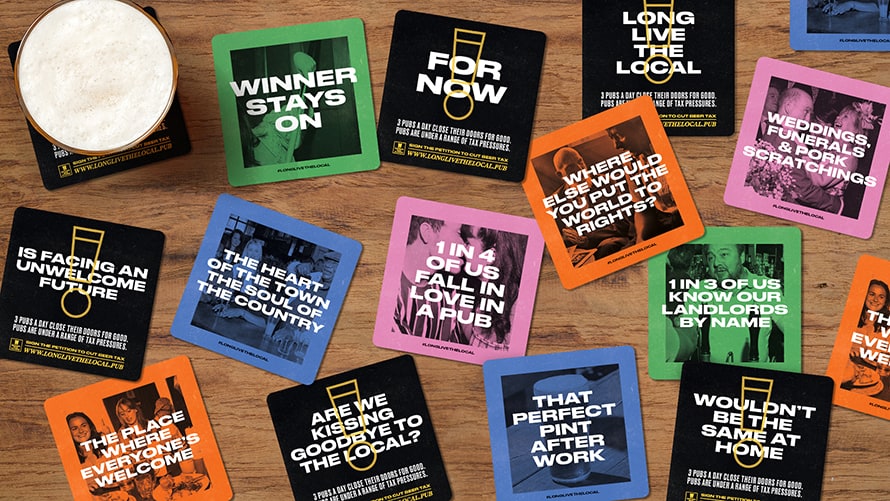 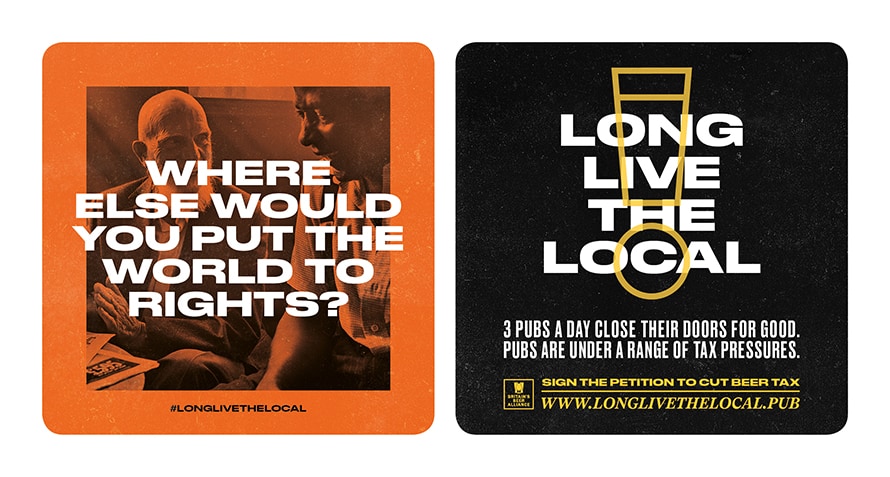 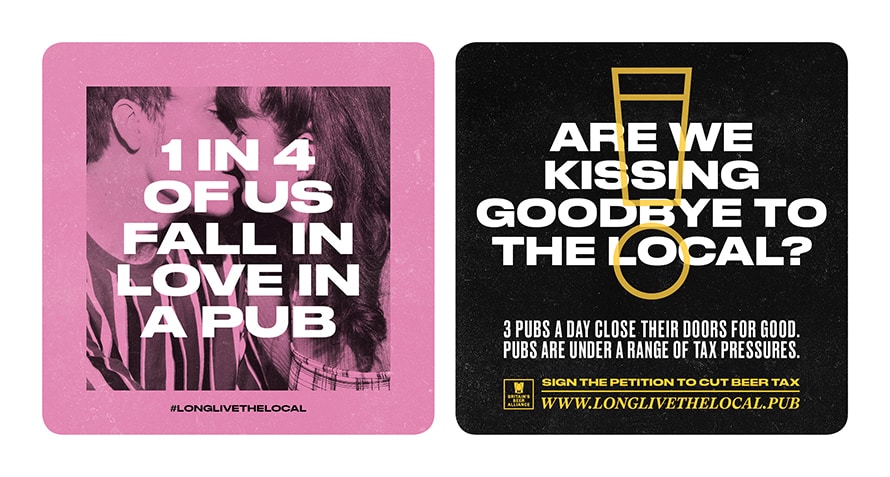 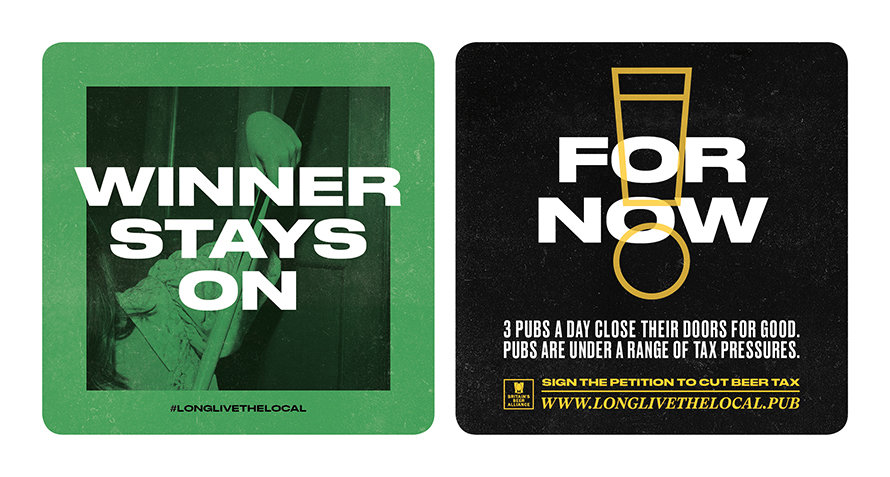 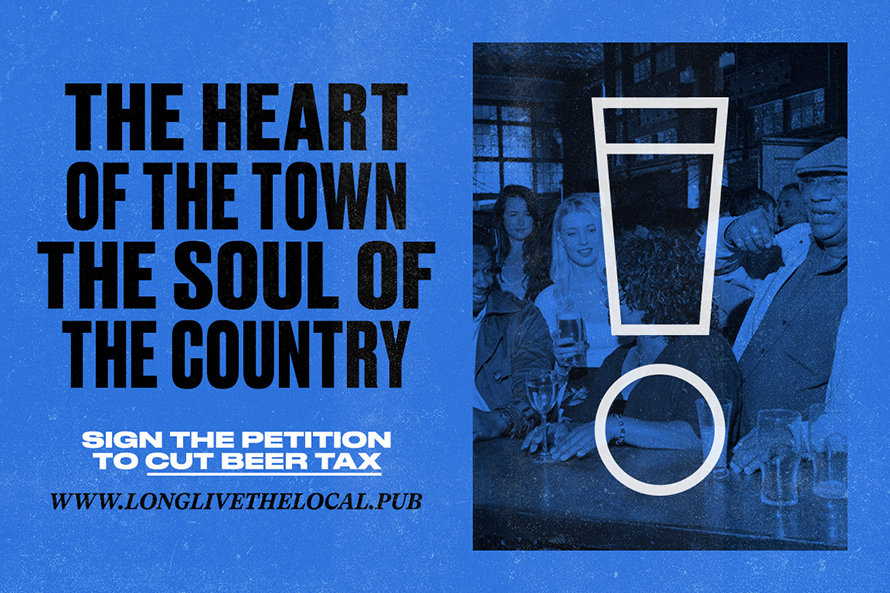