The New Call of Duty Ad Shows You How to Take Gaming Way, Way Too Far 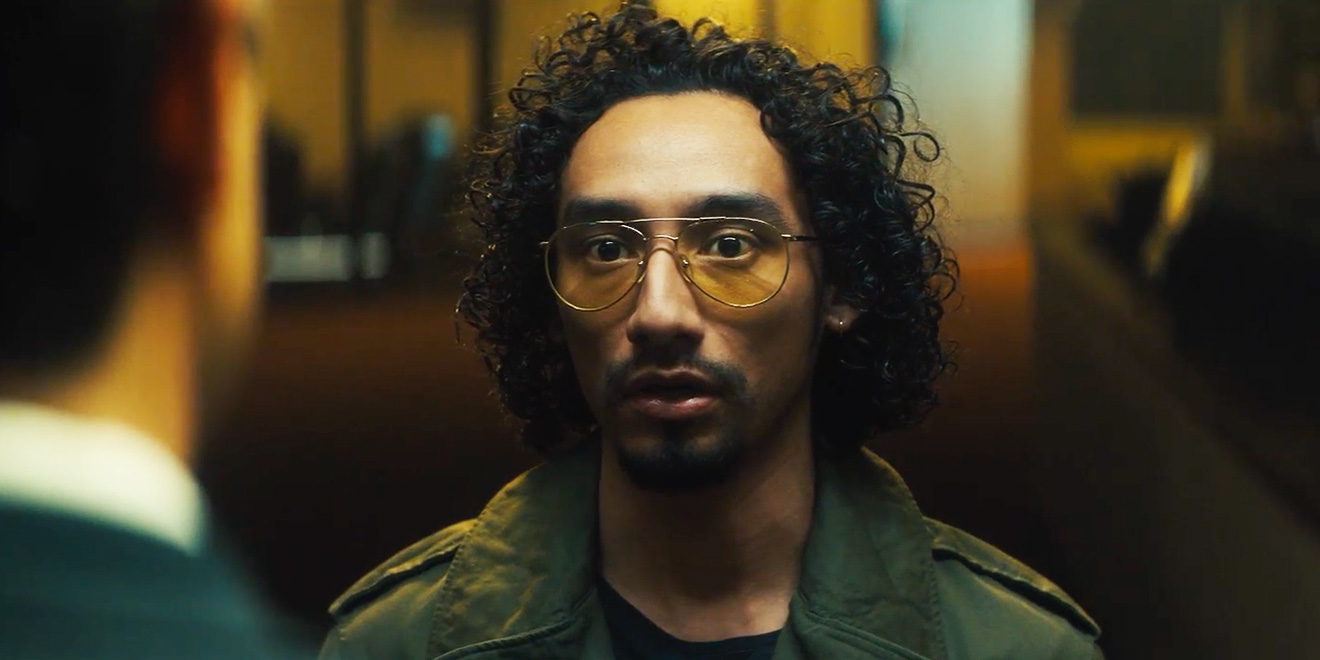 Is it possible to be too steeped in game play and alternate realities, allowing them to bleed over in an unhealthy way into every part of daily life?

Not according to these hardcore friends, who take their challenge as 1940s European resistance fighters everywhere they go, beeping Morse code to each other in the office elevator, holding clandestine meetings in dark conference rooms and eating paper messages at a diner.

Colleagues and waitresses are not amused.

This cheeky snapshot of gamer culture comes via a new long-form ad for Activision’s Call of Duty: WWII downloadable content pack (The Resistance) that debuts Tuesday on PlayStation 4, featuring “new maps, a new War Mode mission and a new chapter of Nazi zombies,” says the publisher.

From agency 72andSunny and filmmakers Will Speck and Josh Gordon (Blades of Glory, The Switch, Office Christmas Party), the live-action mini-movie follows three unselfconsciously serious players as they “live the spirit of the resistance.” That involves wasting company time, making public spectacles of themselves and locking their friend in a hallway because he forgot the secret password. (It’s “hitchhiker’s mustache,” pal. Remember?)

The spot comes on the heels of another live-action ad for Call of Duty: WWII, which launched last fall. “Reassemble” takes a page from big screen flicks like Ocean’s Eleven, putting an eclectic squad of gaming experts back together with ample straight-faced humor and slow-motion shots. The two-and-a-half-minute short made for the U.S. has more than 4.5 million views on YouTube alone, with popular regionally tweaked versions running in the U.K. and France.

Expect more fan-facing news this week from Activision, ad agency execs say, as The Resistance rolls out on other platforms.