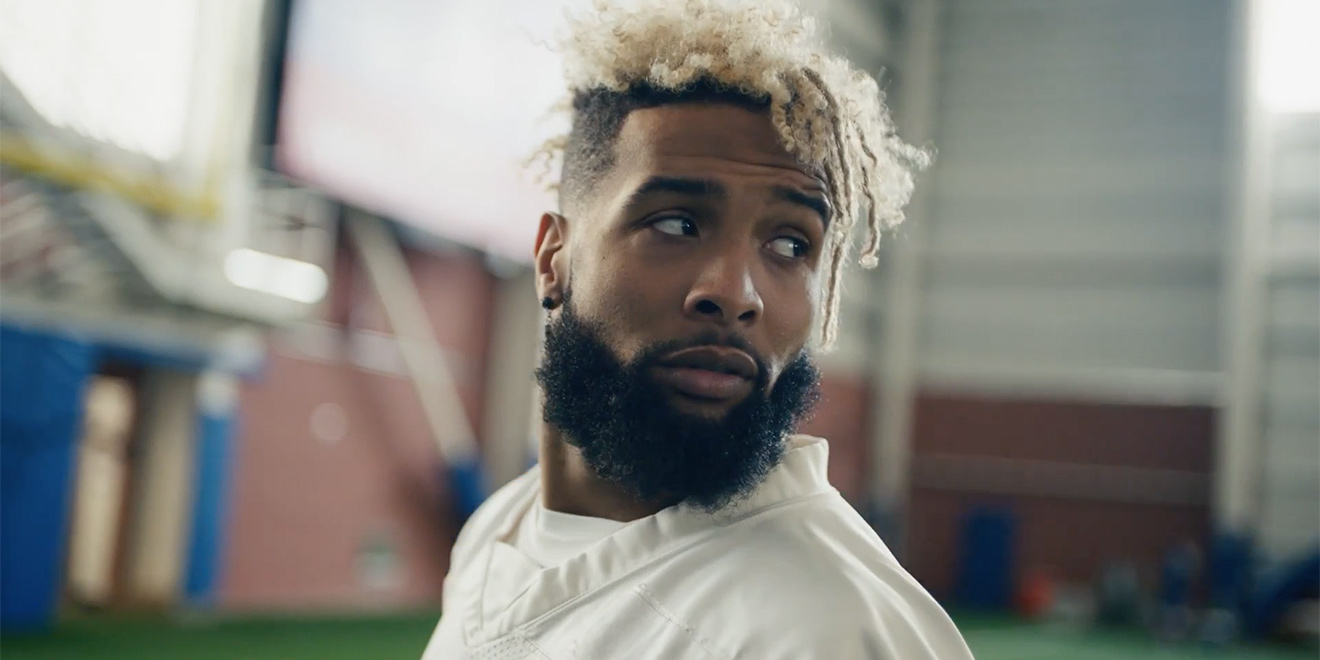 The Giants play the familiar role of lovable losers. - Credit by NFL

As we inch ever closer to yet another Super Bowl Sunday, all eyes are on the Philadelphia Eagles, the New England Patriots and their standout players, not to mention the many brands that will serve as the game’s true stars.

But the NFL’s own Big Game spot will focus instead on one of the teams that didn’t quite make it there this year.

In fact, the New York Giants’ 3-13 record didn’t get them anywhere near even a wild-card berth. But now that they’ve seen another season come to a less-than-inspiring end, what will the Giants be doing while the Eagles and Pats battle for the title?

Grey follows 2016’s NFL ad featuring babies born nine months after their teams’ respective Super Bowl wins and its 2017 spot focused on kids dressed up as league legends by lightly mocking itself once again. This time, the focus is how one noncontender spends the offseason.

The full spot will include more details the league can’t reveal until it airs during the game on Sunday. And for their part, the Giants can only hope next season turns out a little better than this one did.