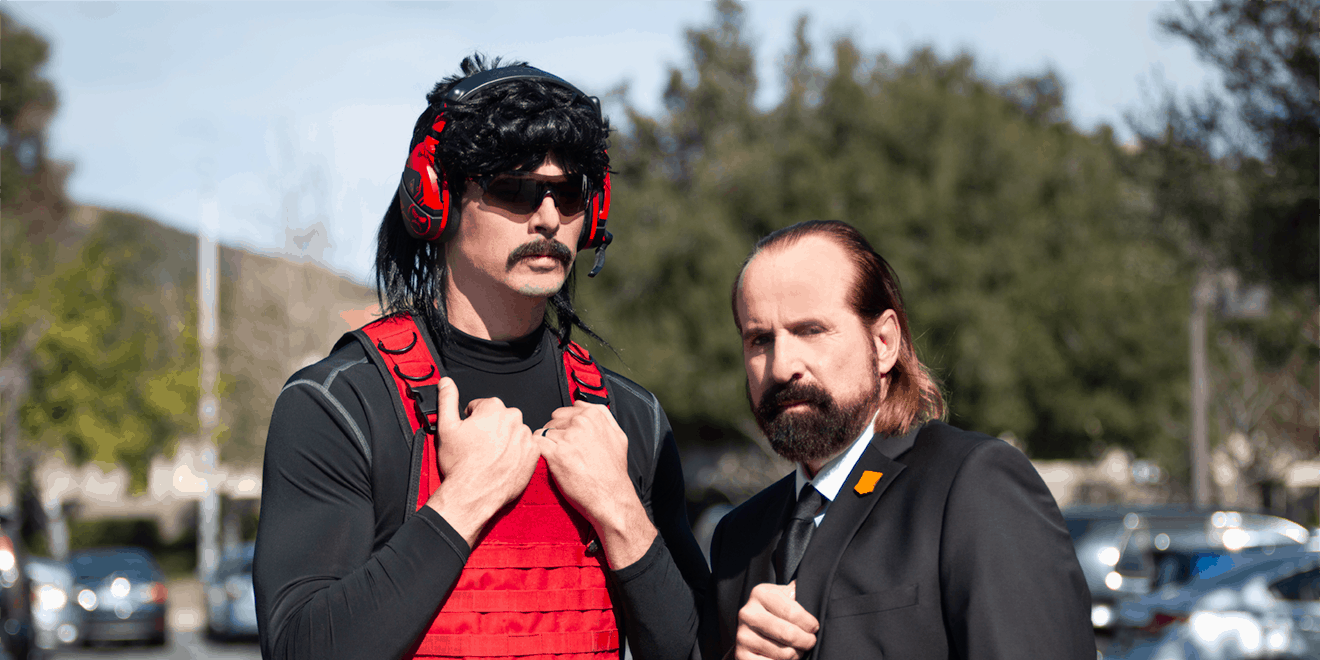 Since 2003, the Call of Duty franchise has cultivated a reputation of being one of the most immersive multiplayer video games in the business. Their latest installment, Black Ops 4, fortifies their legacy with their largest map ever, a truly captivating battle royale mode called “Blackout,” and a healthy dose of the undead (because taking down zombies doesn’t get old).

With the addition of their latest downloadable content (DLC) Operation Grand Heist—which promises new weapons, characters, and even more maps to explore—we can expect players to clock in some seriously intense gameplay. How can Black Ops fans strike the proper balance between engrossing themselves in the game and keeping up with their real-life responsibilities?

Activision and 72andSunny Los Angeles have a rather simple answer: Don’t bother. Just call The Replacer and play to your heart’s content.

The game publisher and long-time agency partner have brought back the chaotic fan favorite for their latest DLC’s campaign. The Replacer, played with comedic ease by Peter Stormare, returns to help Black Ops enthusiasts with their daily tasks. This time, however, he acknowledges that his recent work has led to some highly publicized “out of hand” consequences, directly from our current news cycle.

The producers behind this year’s Oscars, for instance, didn’t just decide to nix the host; per the two and a half-minute ad spot, they first had to endure Replacer’s profane rehearsal as he filled in for an otherwise occupied award show emcee. And that Brexit disaster? That was the result of some creative translation at a UN summit, where he took the opportunity to insult the representative from the U.K. while taking over for a presumably game-playing translator.

The ad also features a cameo from famed Twitch streamer, Dr. DisRespect, who is widely known for his expertise with battle royale games, including Black Ops 4’s Blackout mode.

While this is Stormare’s fourth appearance within Call of Duty’s marketing since Black Ops 2, this is the first time fans will see the character engage with events ripped directly from today’s headlines. The campaign’s awareness of their global audience also contributed to the framing of Replacer’s international antics, and could ultimately play a vital role in the brand’s continued growth.

“With so many amazing global stories over the past few months to pull from, we were able to find some really great material to work with for this Replacer campaign,” explained Matt Small, VP of Global Consumer Marketing, Activision. “It was important that we find moments that were, and continue to be, topical even now as this campaign launches.”

“[We’re] trying to be more open and accessible and not have it feel so America-centric,” added 72andSunny’s executive creative director Jason Norcross. “I think that’s part of the creative challenge. That’s where the growth is going to come from.”

It’s a fresh way to connect the Black Ops series with new fans, which is vital for maintaining the legacy franchise’s longevity. Simultaneously, having a legendary character within the franchise usher in this new content still serves as a welcoming signal for existing fans. Activision and 72andSunny’s concept is a sharp marriage of the yesterday and today, and the larger-than-life Replacer is the perfect figure to bring all the fans together.

There is a signature epicness to the franchise’s overall, world-saving objective, so naturally, its branding should follow suit. And what’s more epic than one well-intended man single-handedly causing all of the madness that has plagued us for the past year?

“I always thought, if I had to think of a personality [similar to] the marketing for the Call of Duty franchise, it would be like Dwayne, ‘The Rock’ Johnson,” Norcross mused. “Because you can be smart, funny, personable and larger than life.”