There’s a Reason You Want Subway, But Can’t Figure Out Why

Brand gets into your subconscious with teaser campaign 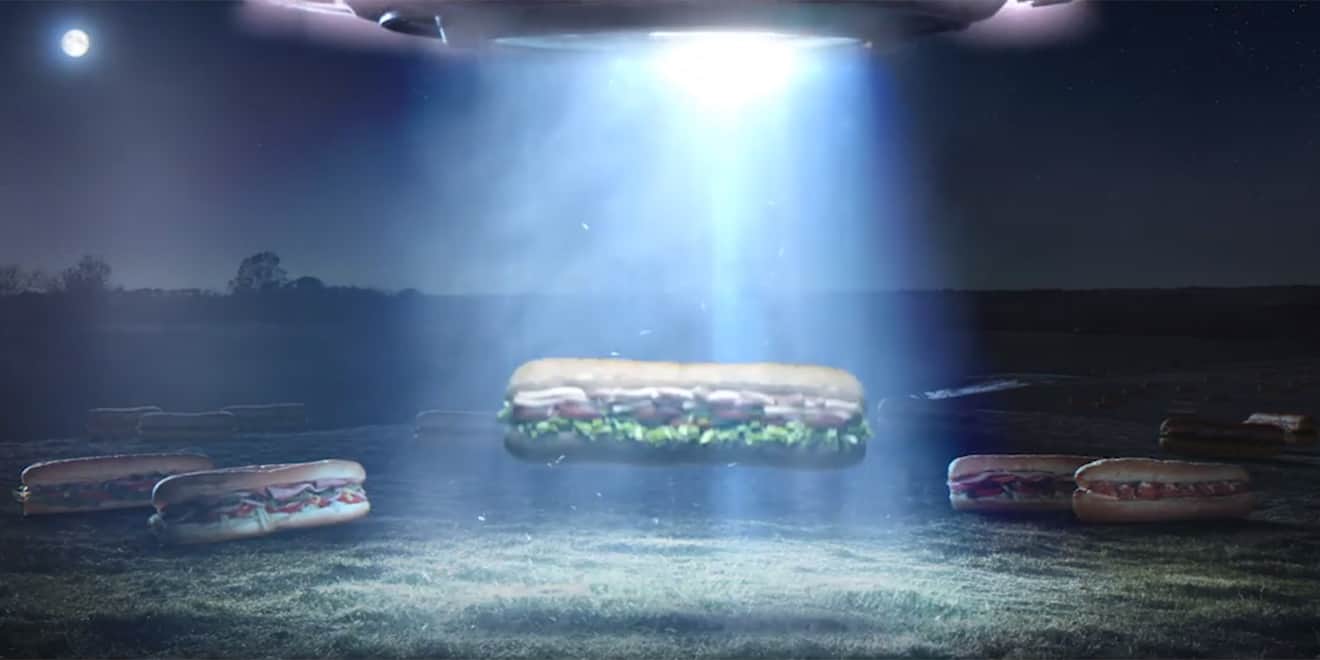 You’re hungry. Then, all of a sudden, there’s a hankering for Subway but, for the life of you, you can’t figure out why. A new campaign for the brand, leveraging some clever stealth techniques, might be the reason.

Created by The Franchise @ Dentsu Aegis Network, comprising mcgarrybowen New York on creative and Carat New York on media, SUBConscious is designed to break through the clutter and build intrigue and conversation.

The three-day teaser that launched the campaign was filled with subliminal (which the brand calls SUBliminal) messaging across the U.S. in experiential, social, digital, cinema and TV, including live hits during the NBA draft, World Cup and the opening weekend of Jurassic World. 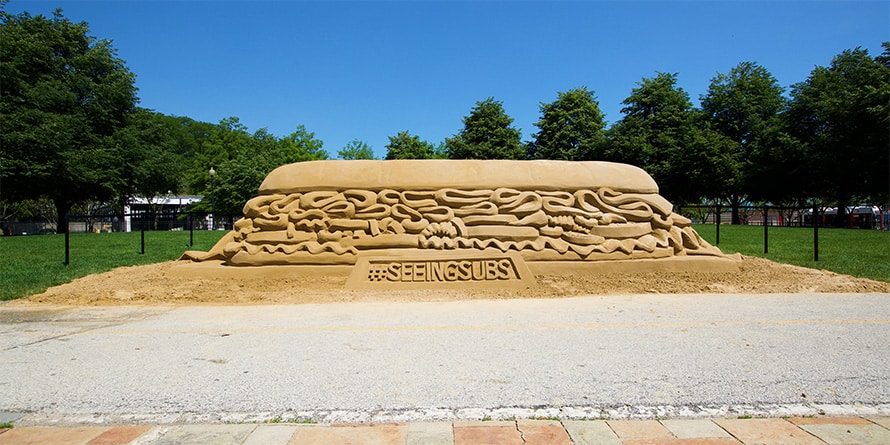 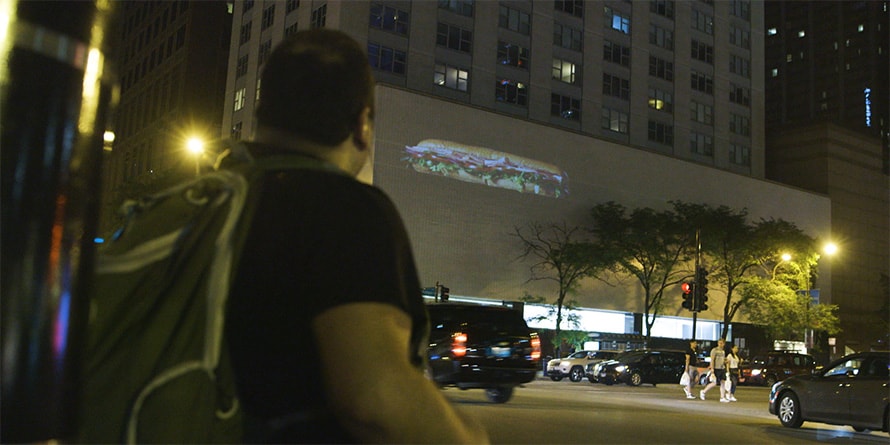 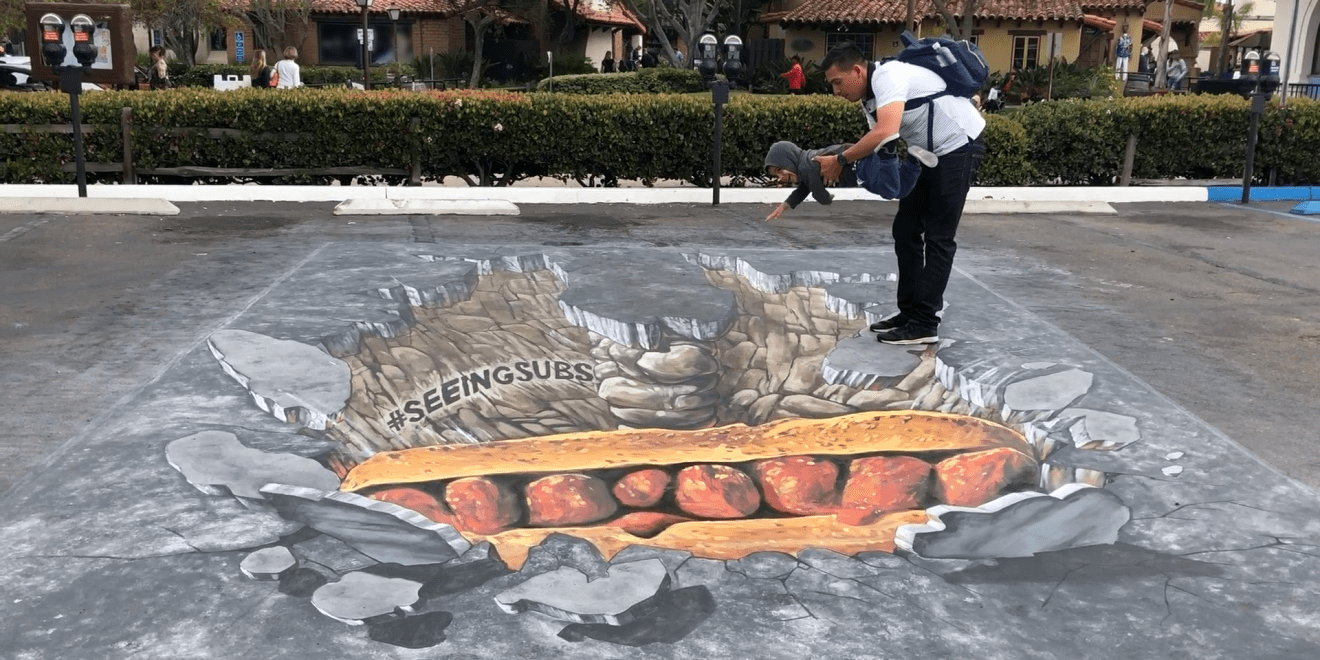 The campaign is a slight departure from the first work for the brand, which was more user-generated driven, but does show that it is continuing to reinvent and distance itself from its past by focusing more on the product and lifestyle with less reliance on spokespeople.

After the short teaser phase, the brand makes way for a series of 15-second ads touting the quick-serve giant’s Footlong Faves.