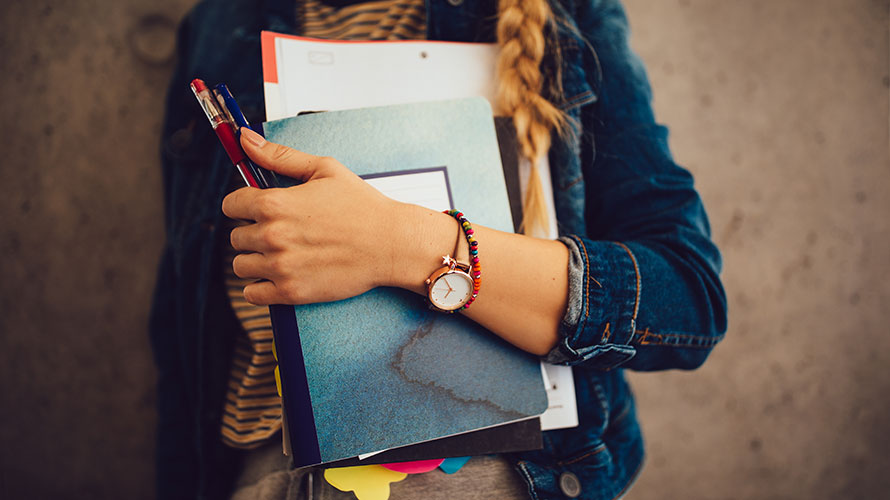 Are ad schools worth it? - Credit by Getty Images

If Ben Brown and Jackie Moran hadn’t enrolled at Miami Ad School in New York, they may never have met, started to collaborate or hatched a plan to land internships at Droga5.

But they did, and their slightly intrusive stunt targeting the agency’s creative coordinator (they shot quirky videos based on the exec’s personal Twitter feed) piqued enough interest to get them in the door. Now they’re full-time employees.

Not surprisingly, the budding mad men listed networking as one of the primary benefits of ad school since they had met some of the Droga staff during classes and fieldwork. They also credited school with helping them find their creative kindred spirits and establish a marketable partnership.

“It’s almost like a fast-track,” said Moran, a junior art director. “We got specific connections to agencies in New York, and it would’ve been a lot harder to get where we are without going to school.”

Brown, a junior copywriter who’d majored in Chinese for his undergrad degree in the U.K., said it was “a foregone conclusion” that he’d go to ad school because he saw it as “necessary to get a portfolio, and I needed to learn the technical aspects” of the business.

While they’ve been more than pleased with the outcome, they can’t recommend ad school without reservation, primarily because of the cost (upwards of $35,000 for a two-year program, not including supplies and living expenses). And the high price tag narrows the candidate pool, perhaps unfairly, Brown said.

“It was worth it for us because we have jobs now,” he said. “But the industry may end up with less diversity and fewer voices because a lot of people can’t afford school. That’s a major flaw in the system.”

Recruiters said they can usually tell the difference right away if a candidate has been to ad school. Their portfolios are stronger because of the resources they’ve had at their disposal, and they’re plugged in and savvy about the business.

“They seem to inherently know what agencies, people and work to keep up with,” said Meaghan Diamond, vp, creative recruiter at MullenLowe Los Angeles.

They may also be better prepped to walk into a job because “some programs function as a mini-agency, taking on real projects from established agencies or clients,” she said. “And professors are usually people with relevant, real-world agency experience.”

Specialty programs are popping up at the undergrad level, she said, so that could break down some barriers for students who can’t foot the traditional ad school bill. But cost remains “a significant factor.”

Meanwhile, agencies like R/GA, 72andSunny and Wieden + Kennedy have launched university-like programs and fellowships to scout for talent and train the next generation of ad execs, though their numbers are limited.

Veterans in the business, some with formal ad school backgrounds and some without, said it’s not the program but the student, and his or her initiative and drive, that will determine future success.

A grad of the School of Visual Arts in New York, Camp + King partner and CCO Roger Camp said ad school is adept at pointing out good versus bad work. It’s also a place to learn structure, deadlines and presentation skills, but there can be too much focus on studying award winners and trying to mimic previous hits.

“People from ad school may know the mechanics, but they may not have found their voice or their unique perspective yet,” Camp said. “So you’d have some assurance that they could nail a brief, but can they bring you something you weren’t expecting?”

David Littlejohn, founder and CCO at Humanaut, considered but skipped ad school when he drummed up an internship at a small agency in Elmhurst, Ill.

“That would be one of the cons of not going to ad school: You start at the bottom at someplace definitely not sexy,” he said. “Then you just have to prove yourself.”

Still, it gave him a perspective that he wouldn’t have had otherwise and fodder for his nascent blog, Advertising for Peanuts. With a few years of in-the-trenches experience under his belt, Littlejohn worked his way up to FCB in Chicago and then, in his third job, to the legendary Crispin Porter + Bogusky, which he described as “the promise land” compared to his humble beginnings in the business.

With the competitive environment today, a candidate likely has to work “two or three times harder” to get in front of the right people and land interviews. Having a well-known school behind you means “better at-bats and enough legitimacy that someone in the business will be willing to talk to you,” he said. “You’re not out on the fringes.”

But the mistake is thinking that you’re guaranteed a job just because you finished the program, he said. “You still have to hustle,” he said. “If you’re not working three times harder than everybody else, you’re coasting. If you’re not making things that are relevant and that you’re passionate about, you’re wasting everybody’s time.”