This Ad Tricked Viewers Into Turning Up Their Volume, Then Scared the Crap Out of Them

The 6-second spot for The Nun was pulled from YouTube 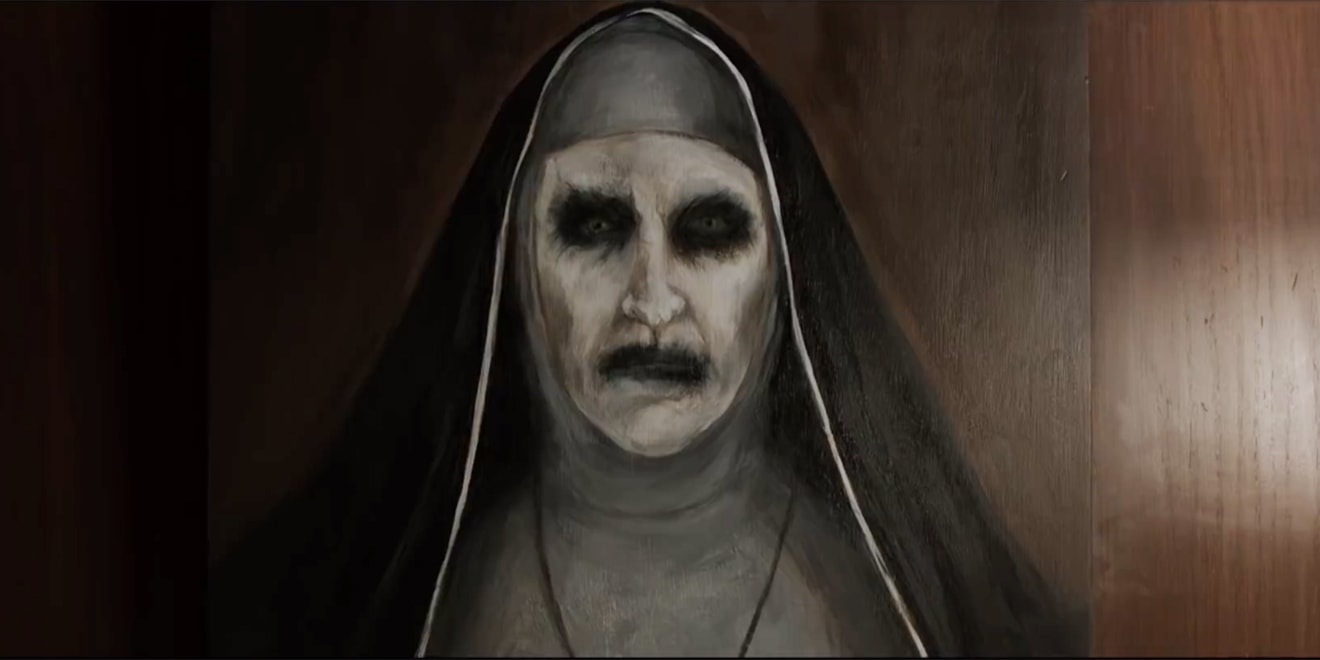 Can an ad be evil and still be good?

Because a recent 6-second promo for horror movie The Nun was rightfully pulled from YouTube for being too shocking. But at the same time, as ad trickery goes, it’s pretty brilliant.

The “shocking” nature of the ad wasn’t centered on graphic content, but rather on the fact that the brief ad made you think your device volume had dropped to zero—likely making you either turn up the volume or at least stare closely at the screen to make sense of the apparent bug.

And that’s when they get you.

Now that you’ve been warned, here’s a look at the ad:

After reports that the preroll ad was freaking out unsuspecting YouTube viewers, the video site responded on Twitter to say it had removed the video from its ad rotation due to a violation of its “Violent and Shocking Content in Ads” guidelines, which prohibits “promotions that are likely to shock or scare.”

Appreciate you bringing this to our attention! This ad violates our shocking content policy and it's no longer running as an ad. More info here: https://t.co/dOUocjUevh

As you might expect, the movie’s full trailer has its own surprises in store. You can watch it here: