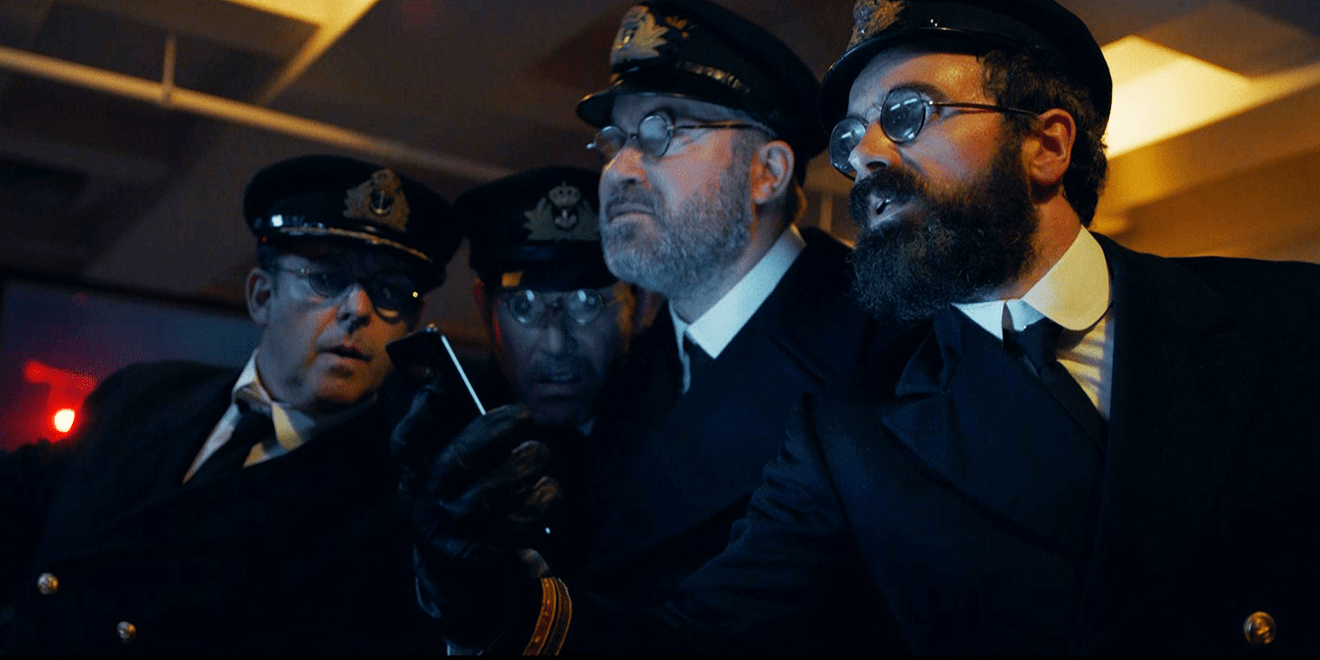 If the millions (hyperbole alert) of insufferable think pieces and research on the topic are any indication, separating one’s self from a smartphone is a pretty good idea. But, like all things in life, it’s about moderation. After all, some technology can actually make life a little bit better (Hello, no more going to the bank to deposit checks. Then again, what’s a check anymore?)

To that end, British mobile carrier Three launched an ad for its #PhonesAreGood campaign that shows what history could have looked like with mobile phones. Created by Wieden + Kennedy London and directed by Ian Pons Jewell, the spot rubs it into the face of the Luddite crowd from the jump, posing the question “Life was better without phones?” From there, the fun two-and-a-half minute film answers the question by diving into penultimate moments that could have turned out much differently if a smartphone were available.

As the Titanic steams toward the iceberg that felled the ship, a crew member sees the hazard and races to the deck to inform the captain. In calm, understated British style, the captain says, “Oh, gosh, best avoid that. Go left,” as “My Heart Will Go On” plays in the background.

In the next scenes, a group of Neanderthals discover the magic of pizza delivery, a king tries to determine which way to swipe, Eve slides into a handsome man’s DMs as she rebuffs the taste of an apple and Rome is saved via LinkedIn. Wrapping up the fast-paced, densely packed ad, a man captures Moses parting the Red Sea in the ultimate “pics or it didn’t happen” moment.

See, history could have been better—or at least different—with a smartphone.

“The great thing about Phones Are Good is that we can all see a little bit of ourselves in this,” said Three’s chief marketing officer Shadi Halliwell. “And although we shouldn’t be on our phones 24/7, if it weren’t for our mobiles, how would you find love [while] lounging on the sofa? Buy new shoes while sitting on the toilet? Or get a chicken cooked, seasoned, garnished and delivered to your door at the drop of a hat?”

The point here is that, sure, there is such a thing as tech/life balance, but in the end, #PhonesAreGood. Take that, tech haters.