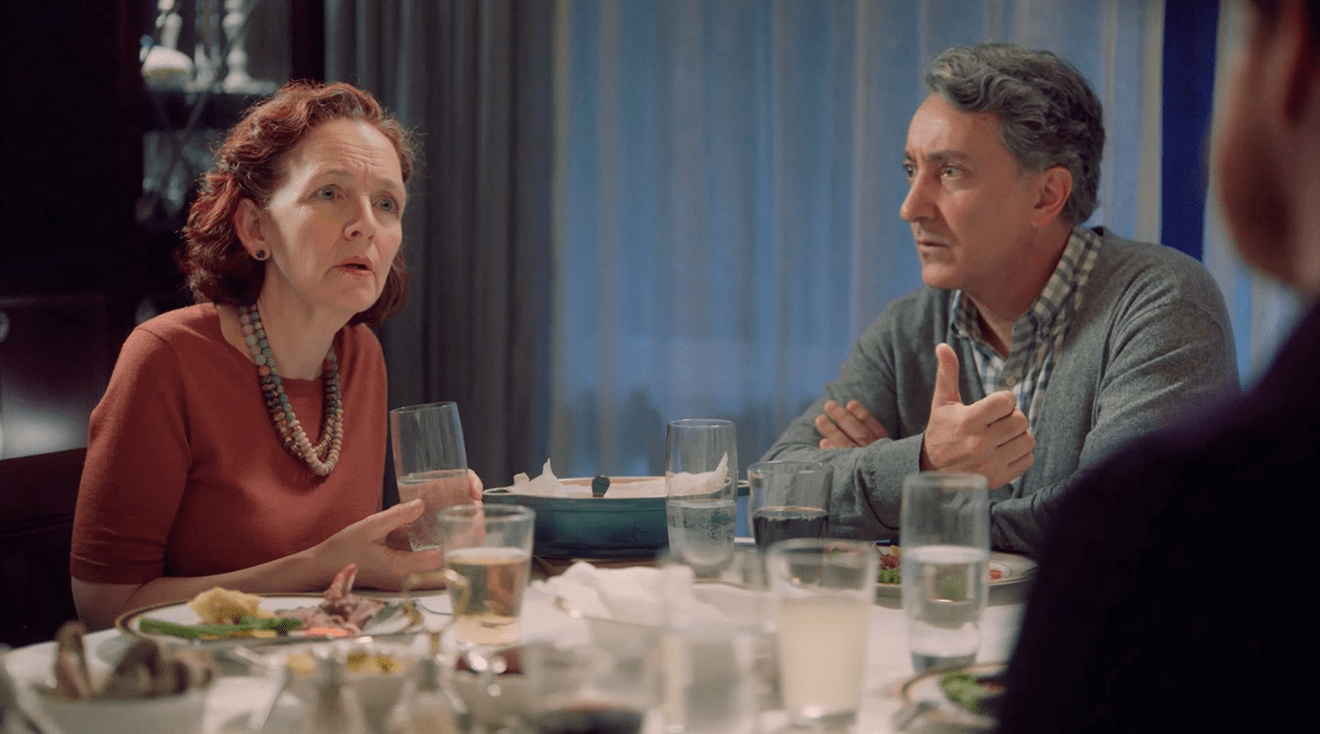 "Why don't we just move in with you?" Uncomfortable. HomeEquity Bank / Zulu Alpha Kilo

One of the more uncomfortable conversations sons or daughters have with parents is about selling their homes. Sometimes, broaching the subject can be a logical discussion about downsizing. Other times? Well, not so much, since memories in homes are made, and it’s not easy to say goodbye. Plus, retired people may not want to sell in the first place.

HomeEquity Bank of Canada, with an assist from Toronto’s Zulu Alpha Kilo, decided to take the wind out of the discomfort through humor in a series of spots, the first featuring a young couple positing that it’s time for the parents to downsize. Met with a smile, the usual parent-kid script is flipped with pleasant indignity. “Why don’t we just move in with you?” Mom ponders. From there, a ballet of backtracking leads to a hilarious payoff.

“This is about empowering retirees,” says Zak Mroueh, chief creative officer and founder at Zulu Alpha Kilo. “There is a huge misperception about what it means to be retired. People feel patronized when they’re pressured into something they don’t want to do – like selling their home. We knew that these situations would be relatable to our audience and that we could really strike a chord with them.”

Two other spots round out the campaign for the bank’s CHIP reverse mortgage product and embrace the slice-of-awkward life.

In a Seinfeldian pastiche, the second ad is the story of Doris, referred to in the third person throughout. As a young couple ruminates on when she will sell, Doris sidles up to tell them she is “still pretty spry. She’s not going anywhere, so get off her lawn.” The third ad could apply to any manner of solicitors, with a couple, inundated by an overzealous realtor using their sprinklers to make a point.

The tone of the work is witty and politely makes a point while giving the audience a laugh. Taking the concept further, the TV ads are supported by signage, akin to real estate yard signs that let people know that the owners of the house are not ready to sell. 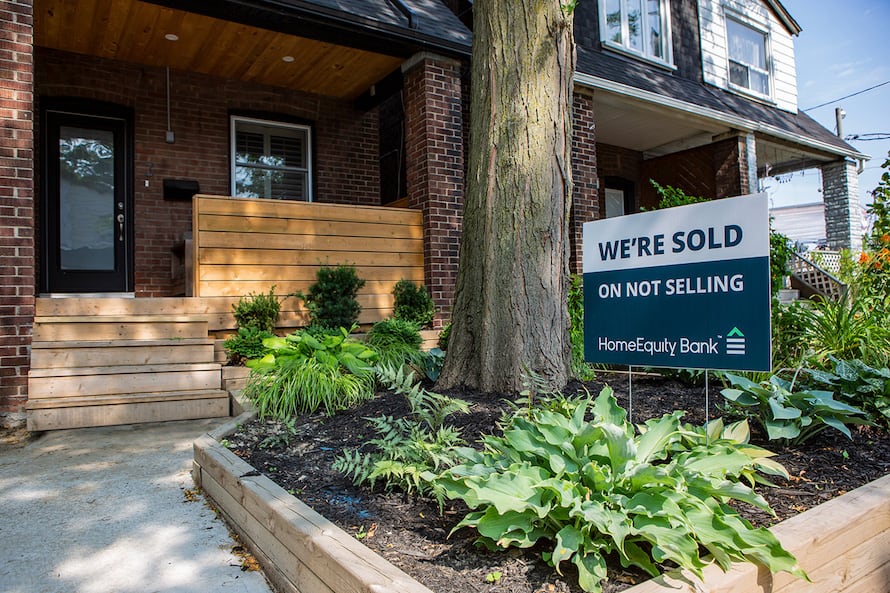 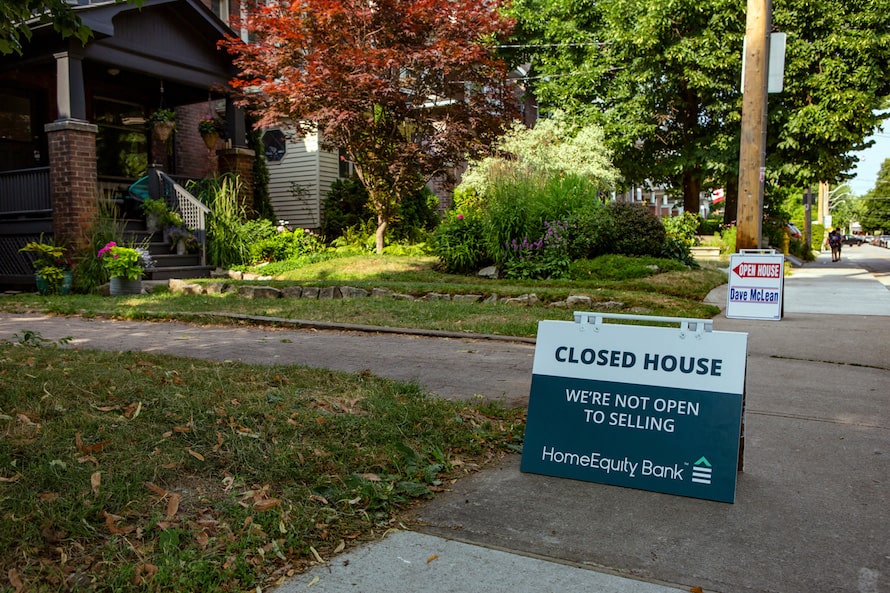