Why just watch a romance, when you could have more? 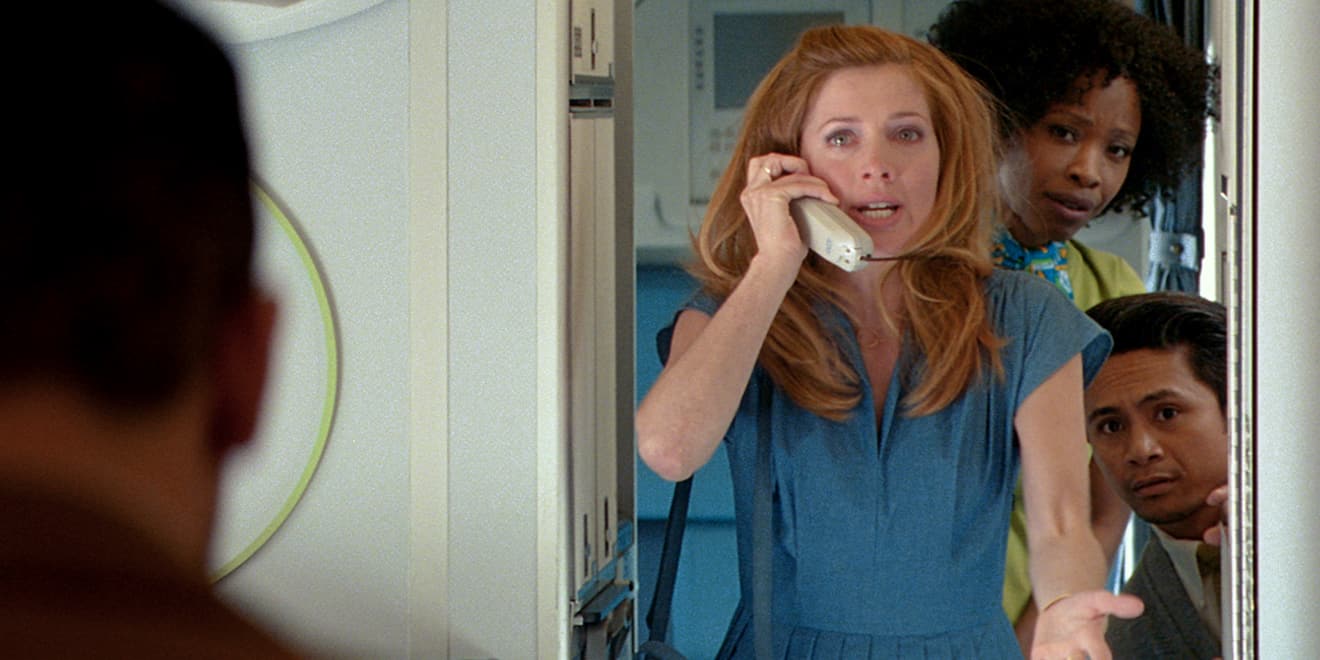 Lovers reunited on the plane! But wait, how did she get past security?
AT&T
Share
By David Griner
|
July 18, 2018
Share

This year, AT&T has been promoting its breadth of services with a campaign promising “More of Your Thing,” and the newest installments are aimed at movie-goers.

Two new 90-second spots from the telecom and agency BBDO pay off the campaign’s concept by blending multiple genres into each ad. The result are mini-films that veer in some unexpected directions.

The highlight is definitely “Surprise,” which features two lovers reunited at an airport, dramatically coming together just as one’s flight was preparing to take off. It’s a classic Hollywood moment, but one might be wondering how in 2018 you might actually pull that off. Such questions lead to some surprising…well, maybe not answers, but they at least mark a segue into a new genre.

We won’t spoil any more until you check it out:

Another spot in the series is “Bus,” which begins with a group of innocent travelers reaching the precipice of disaster, and then—finding an interesting way to express themselves on their way out of danger.

The ads were directed by Daniel Wolfe, whose cinematic credits include Honda’s 2014 interactive dual-narrative, “The Other Side,” this year’s hit Bodyform/Libresse ad, “Live Fearless,” and Hennessy’s soaring “The Piccards” from Droga5.

The spots will run before many of the summer’s biggest hits, including Jurassic World: Fallen Kingdom and Mamma Mia: Here I Go Again, thanks to a partnership with National CineMedia. The media strategy was handled by Hearts & Science.