This Macallan Ad Was Just Banned in the U.K. for Promoting ‘Extreme Risk-Taking Behaviour’

After a mere 6 complaints, the ad was pulled 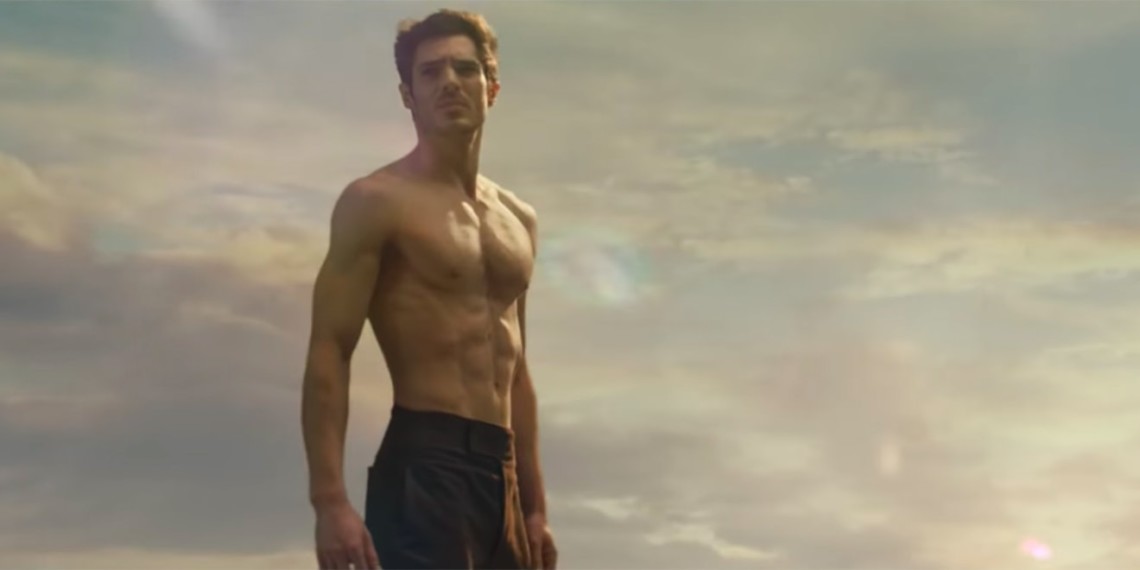 The Scotch brand argued its ad was a metaphor for tough choices, but regulators disliked the connection between risky decisions and alcohol.
The Macallan
Share
By David Griner
|
April 10, 2019
Share

A soaring ad for Scotch brand The Macallan has abruptly crashed to earth in the brand’s home country of the U.K., where advertising regulators today ruled that the ad be banned from broadcast for showing a man leaping off a cliff in a way that was “very dangerous, potentially fatal, and consisted of extreme risk-taking behaviour.”

The ad, which shows the man gathering his courage to jump off a cliff and then tumbling an incredible distance before magically sprouting wings, is certainly aimed at promoting bold choices and ends with a tagline encouraging viewers to “Make the Call.”

Britain’s Advertising Standards Authority says it received six complaints about the ad, sparking a review that determined the ad encouraged dangerous behavior in a way that “was compounded by the text ‘Would you risk falling … for the chance to fly?’.”

Here’s a look at the ad, created in late 2018 by agency J. Walter Thompson London:

Macallan parent company Edrington Distillers argued that the ad is, as one might reasonably assume, a metaphor.

The brand marketers “said the ads featured a fantastical story about a man who took a big decision (i.e. made a call), found it difficult along the way, but was eventually rewarded,” according to the ASA’s ruling. “They believed the treatment of the story was mystical, almost mythical, and was clearly removed from the real world.”

But some of the viewers who complained about the ad also said it linked alcohol with risky decision-making, a charge that The Macallan’s execs denied. The ASA, however, felt that the implied product connection was worthy of concern.

“Although the character was not seen consuming alcohol at any point,” the ASA ruling states, “we considered the ads made a clear association between an alcoholic product and potentially very dangerous, daring behaviour and concluded that they were irresponsible.

Per the ASA’s ruling, the ad can no longer run in Britain in its current form. Also, the regulatory body said it has warned The Macallan “to ensure in future their ads did not link alcohol with daring, toughness or irresponsible behaviour.”