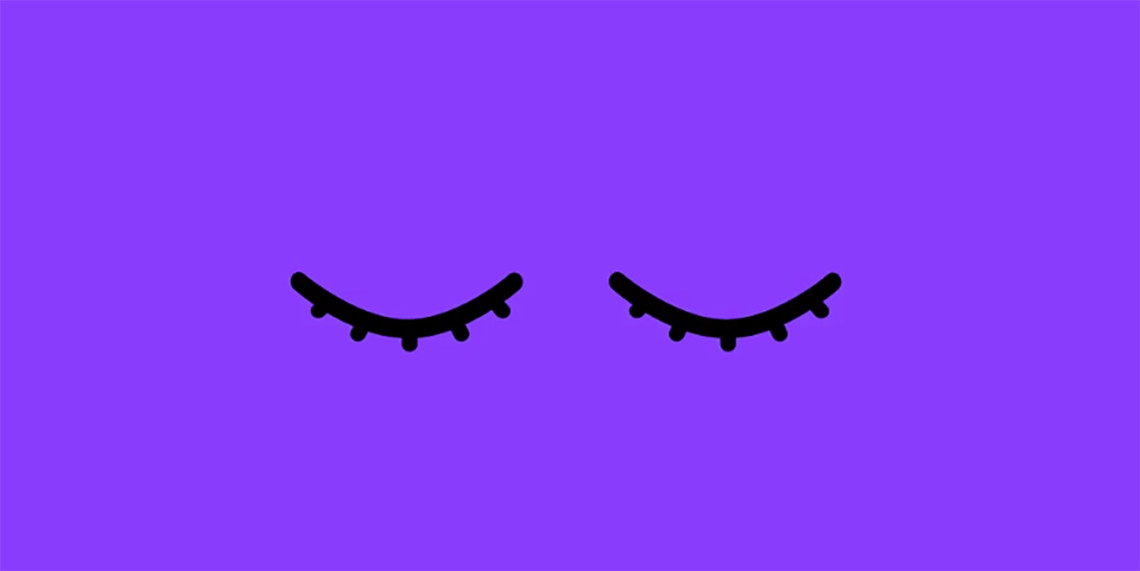 The ad guides viewers through a visualization exercise. - Credit by Havas Hoy

With quarantine restrictions limiting the production of new video footage, one rideshare company is tapping a new type of visual medium: its audience’s imaginations.

A new campaign from Cabify Argentina and Havas’ Buenos Aires-based Hoy agency asks viewers to imagine their first trip to visit a friend or loved one after lockdown measures eventually lift.

In a calming, meditation-like voice, a narrator walks through the steps of the trip, from the music—”that song you really like”—to the activity on the street as more everyday life presumably reemerges from months of quarantine.

The visuals are simple; a stark purple screen with a pair of animated eyes opening and closing. It begins with a straightforward tagline: “This video doesn’t want you to see it. It wants you to see inside of you.”

While the English translation of the video has a few rough spots (“Imagine it with all your guts” likely doesn’t come across as intended), it does a commendable job conveying the message originally broadcast in Spanish:

The creatives behind the campaign say the goal was to create an ad without resorting to any of the wells of content other creatives have been tapping to fill production gaps.

“The idea was simple,” said Nicolás Zarlenga, who was an executive creative director on the project alongside Federico Plaza Montero. “We wanted to create a strong message without using images from a bank or cell phone videos, but instead really use our imagination.”

The agency said the piece was created with social media friendliness in mind, and it will be distributed on social channels with the hashtag, #MyFirstGreatTrip.

While companies have looked to compensate for a lack of video shoots with everything from user-generated content and video call footage to stock imagery and animation, finding different avenues for creative output has been a consistent challenge for agencies. One can imagine other brands expanding on this guided visualization concept with their own brand experiences as a cheap way to keep creative fresh.

Rideshare companies everywhere have been hit hard by the shutdown measures taken to contain the coronavirus pandemic; Lyft announced today that it would lay off 17% of its workforce and furlough another 5%. Madrid-based Cabify operates across Spain, Portugal and Latin America.