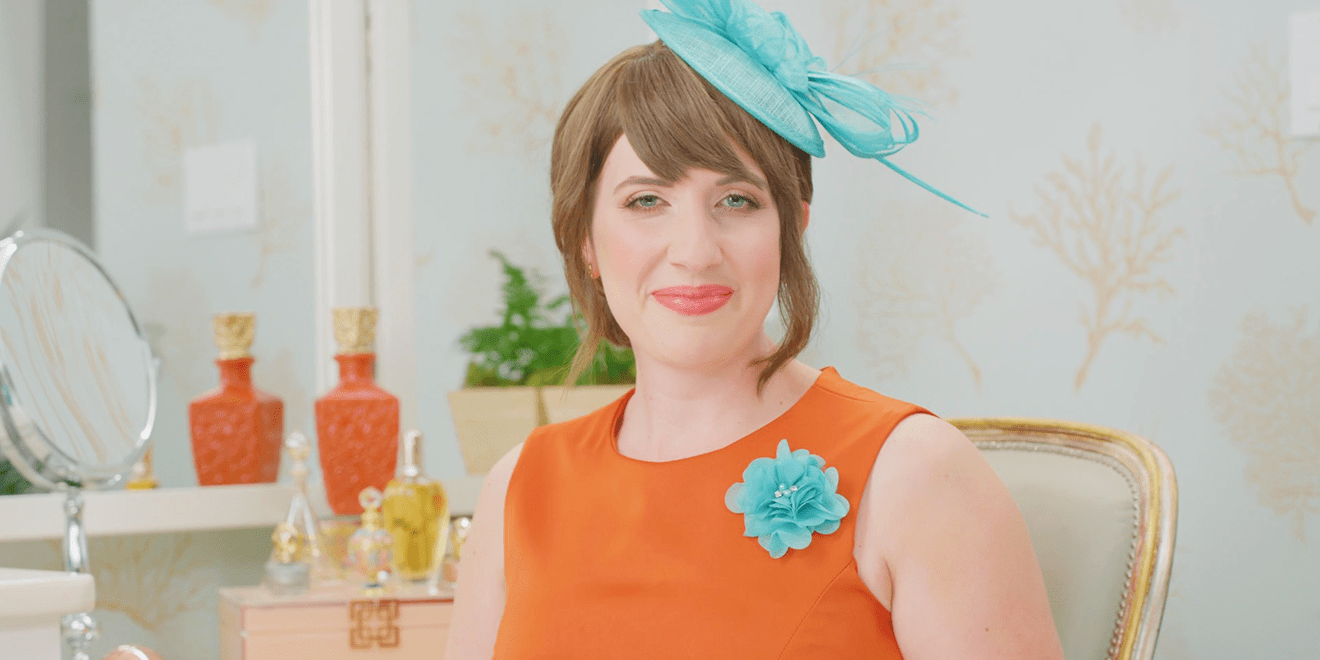 And now for a little song and dance about embarrassing body odors.

While it might not be an obvious subject for a musical number, it inspired a long-form ad in that genre for challenger brand, Lume Deodorant. The product (“for pits and private parts”) is trying to make a mark in the fiercely competitive all-natural deodorant category.

The spot comes from viral mavens the Harmon Brothers, dipping their toes into songwriting and composing for the first time.

In less than a week since its launch, the video has snagged 1.1 million views, nearly 9,000 shares and 12,000 comments on Facebook alone. Lume’s website traffic has spiked 400 percent, and sales are up 600 percent for the product, which was developed by gynecologist-turned-entrepreneur Dr. Shannon Klingman.

Based on sales so far, which outstripped Black Friday and Cyber Monday combined in one recent morning, the year-old privately-funded startup is “conservatively predicting” growth from $1.5 million since its launch in late 2017 to $15 million by next year, CEO and founder Klingman says.

Early reaction has validated Klingman’s decision to hire her first ad agency and get behind the unconventional approach, she says.

“We needed to make it funny and not sterile,” she says. “I personally love that it’s a musical, but it’s risky. I didn’t want to end up in Wikipedia as the first brand that didn’t do well with a Harmon Brothers ad.”

For their part, the Utah-based Harmons are well versed in discussing sensitive, potentially room-clearing subjects like pooping (Squatty Potty, Poo-Pourri) and bad breath (Orabrush) and believe those areas “shouldn’t be off limits,” says Daniel Harmon, chief creative officer. The agency wants to “remove the taboo completely so people can talk freely about solutions.”

And as for the Broadway-style musical production, it seemed like a good clutter buster and a perfect fit for the female-focused brand, Harmon says.

“We’ve been kicking around the idea of a musical for some time, but we had to wait for the right opportunity,” Harmon says. “You can’t force it on a brand.”

The agency also added motion graphics and other storytelling methods to illustrate brand specifics and features, he says.

“When you break into song, you could lose some people,” he says. “So we wanted to make sure every line came across clearly.”

Klingman called it “very catchy, with the Harmon fingerprints all over it. People will recognize the stylings.” She’s banking on it to get her direct-to-consumer aluminum-free brand in front of consumers, mostly women 25-55, who are fueling the fastest-growing segment of the $3 billion deodorant market.

“People want to minimize the chemicals, parabens and synthetic fragrances they’re using,” she says. “Traditionally, when you cut out that stuff, you decrease the efficacy of the deodorant.”

The water-based Lume, with two patents and a third pending, backs up its claims of lasting six times longer than category leaders Native and Schmidt’s with Princeton Consumer Research results (cited in the ad). The brand also says it’s clinically proven to provide 72-hour odor control, both in the armpits and below the belt.

The data points and the musical elements sit comfortably side by side in the 4-minute spot, narrated by a sophisticated “Parisian” gal who drinks martinis on the subway (she’s a straphanger who does not offend her fellow riders) and belts out lines like, “From your pits to your cheeks, you will smell magnifique.”

And since there’s an educational element, she talks about where odor really begins. (Bacteria, farting and visual aids are involved).

Her co-star, a tuxedo-clad guy named Francois (her butler-husband), may take the lead in the next ad. Though Lume is unisex, Klingman says she’s experimenting with different packaging and scents for a male-targeted version of the product.

“We don’t want to become the Lip Smackers of deodorant,” she says, “but we’ll respond to what consumers want.”