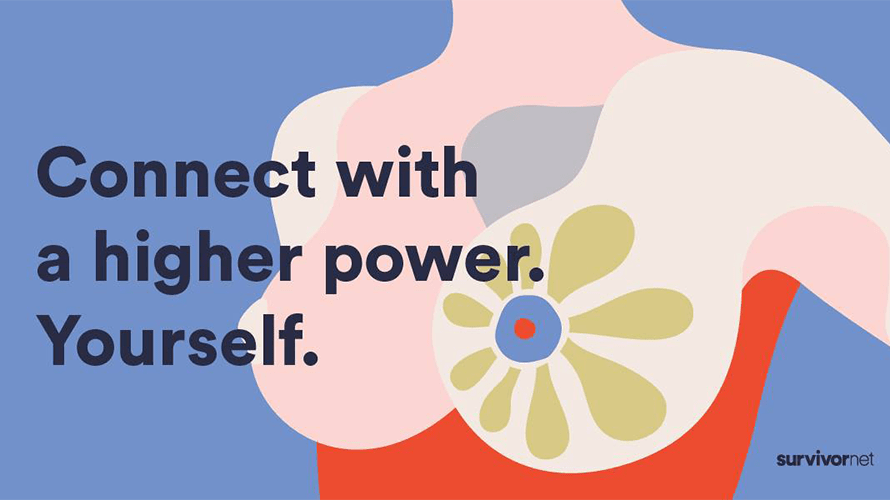 SurvivorNet aims to alleviate the anxiety around cancer. SurvivorNet

It’s often said that the scariest three words someone can hear are “you have cancer.” It becomes ever more intimidating in the following days and months when people have to prepare for what’s next.

But what is next?

Many take to the internet to answer that question but end up signing off even more distressed. It’s at that point that SurvivorNet hopes to intervene.

The self-described patient-focused media platform created by co-founders Steve Alperin, a former ABC News producer and writer, and Tim Langloss, a venture capitalist in health care, launched this summer to provide all people (even those who think they don’t have the money to access the best care) with resources and information on the disease in a transparent, easily digestible and positive manner. It also aims to rival industry-leading sites like WebMD that can be “clinical, cold and difficult to understand,” according to SurvivorNet.

The courage to be you: Meet survivor Ericka Hart. She advocates for all those who find themselves under-represented when it comes to breast cancer awareness. And she's awesome. https://buff.ly/2I4jlfd

Posted by SurvivorNet on Sunday, September 23, 2018

SurvivorNet partnered with nearly 200 physicians and researchers from the National Cancer Institute (which estimates that 1.7 million Americans will be diagnosed with cancer in 2018 alone), Memorial Sloan Kettering, Mount Sinai Health System and Harvard, among other leading cancer institutions, to foster content, including videos and articles, with relevant information cancer patients need along every step of their journey: prevention and screening, symptoms and diagnosis, treatment and living with cancer.

Alperin, who lost his father to esophageal cancer 18 years ago, recalled in a recent interview with Adweek when his dad was first diagnosed. Alperin graduated college a week later and then set out in search of the best care he could find for his father, at which time he and his family identified “an enormous gap in the market for quality” information, he said.

Today, not much has improved, and Alperin said, “Dr. Google is a big problem.” 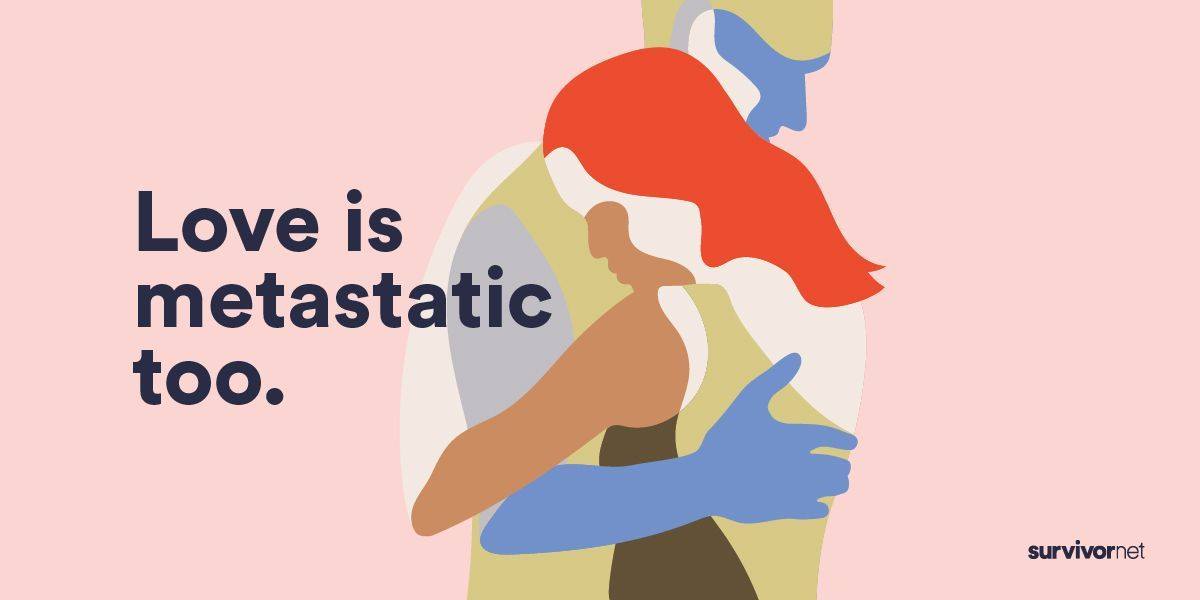 “There’s no question the 4 a.m. Google search can be one of the worst moments you could have in your life,” Alperin said. What that frenzied search can produce is a plethora of online cancer sites that are “very broad,” not based in “depth or quality.” He noted that not every cancer center he and his family visited were any more welcoming, understanding or helpful.

Everyone who receives a cancer diagnosis faces “fear and anxiety,” Alperin added.

“I don’t care how much money you have,” he said. If SurvivorNet “can make someone a little less scared,” he’ll see it as an accomplishment.

SurvivorNet, designed by BBH New York, features content like the uplifting testimony of Ericka Hart, for example, an African-American woman from Brooklyn who was diagnosed with triple negative breast cancer at 28. On the site, she advocates for women of all races and backgrounds who may have been diagnosed with breast cancer but feel underrepresented in campaigns that seem to only feature white women. 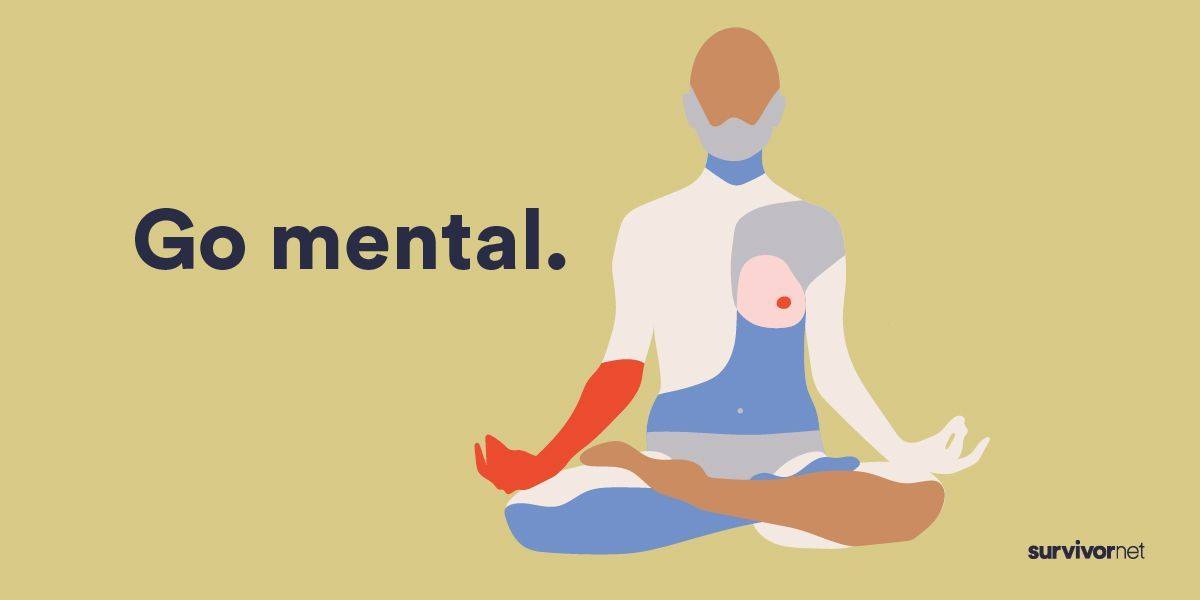 Meanwhile, some of the most trusted physicians debate treatments on the site, because there’s not always one perfect solution for everyone, according to Alperin. There are even prevention method debates around the effectiveness of genetic testing, for example, which can help determine if certain cancers are hereditary in your family.

“When diagnosed with cancer, you are instantly on a roller coaster of emotions,” BBH NY CEO Anthony Romano said. “You’re in a state of fear and confusion from day one. It can be hugely frustrating and disheartening when trying to get access to the right doctors and resources. We wanted to help SurvivorNet break down the assumption that this type of information is exclusively accessible to the wealthy.”

The site, Romano said, aims to welcome people in with warm colors, fonts and illustrations that “establish a level of trust almost immediately.” A video on the main landing page of the platform shows two colorful illustrated hands clasped with the words, “Welcome to SurvivorNet—we’re here to help.” 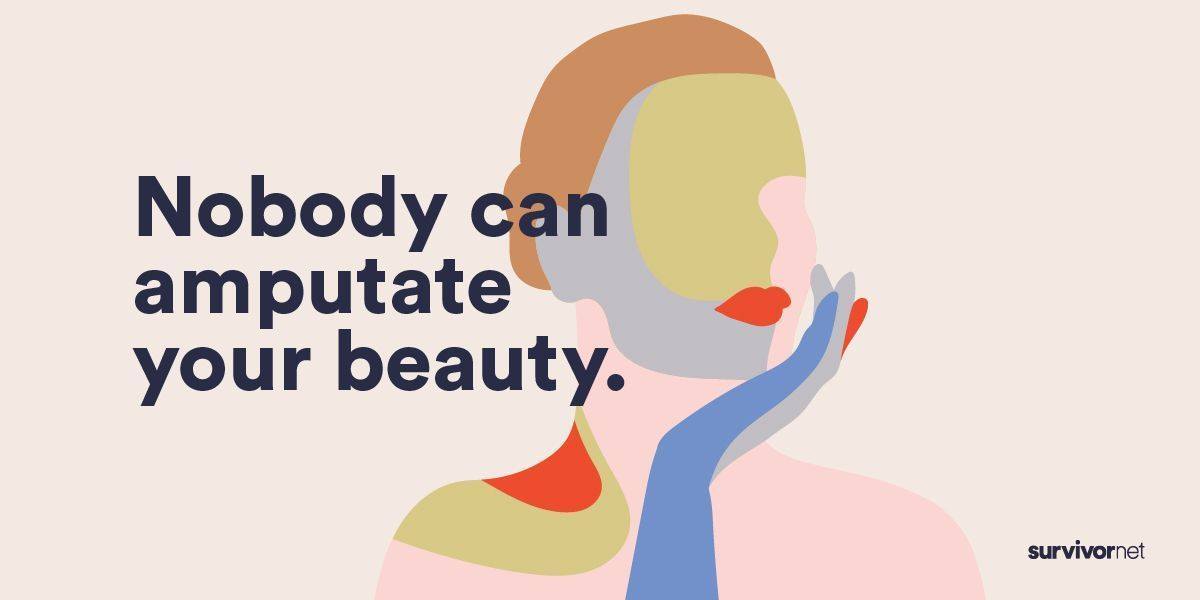 “Democratizing access to top oncologists and providing treatment information are two important parts of a much bigger mission,” Romano said. “We absolutely needed to do those things. But we also needed to create a place and a community that helps inspire and empower people.”

He said he expects the platform’s 200 contributing health-care professionals to “likely double by this time next year.”