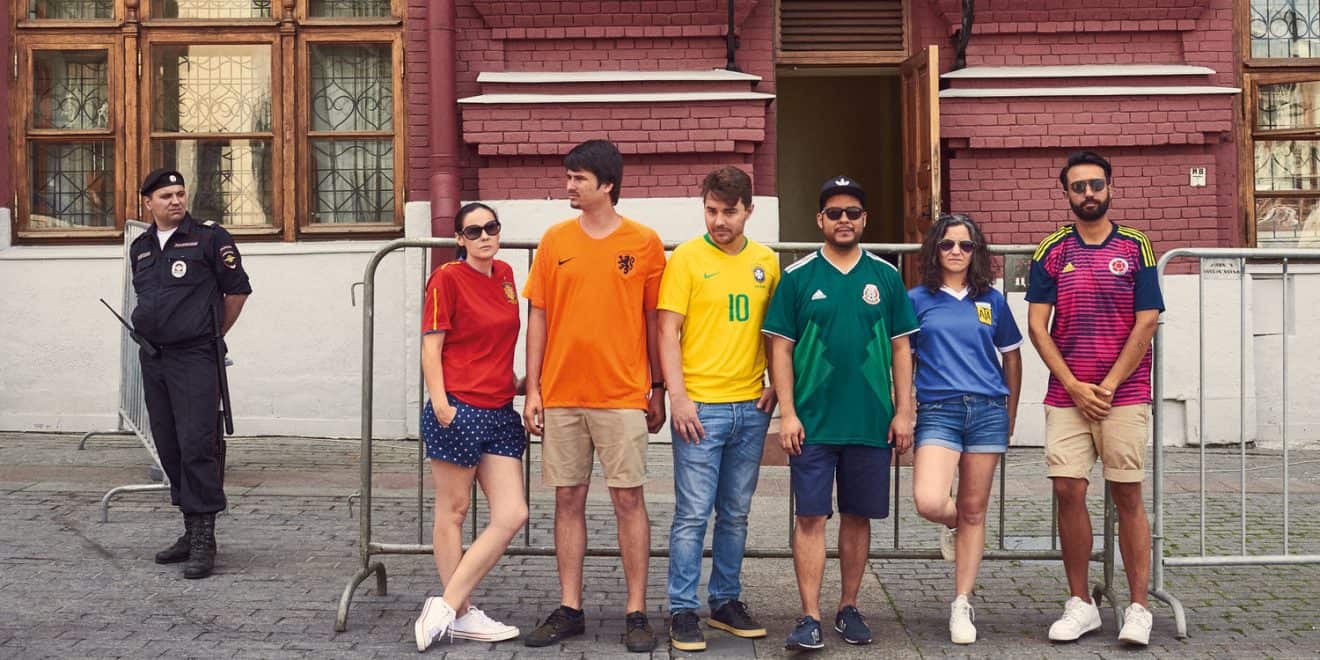 For all of the celebration of the World Cup, Russian laws that ban gay rights activism remains a dispiriting subplot. Though same-sex activity has been decriminalized in Russia since 1993, it was widely advised that sexuality should not be publicly displayed.

In fact, before the tournament started, LGBTQ fans were warned about possible danger and backlash with some receiving emails and messages portending violence. Additionally, a safe haven for LGBTQ and nonwhite soccer fans was shut down in St. Petersburg the day before the World Cup began. It is suspected that the Russian government was involved.

Undaunted, and with the help of LOLA MullenLowe, FELGTB, Spain’s largest organization for LGBTQ rights, sent activists from six different countries to Russia for their #HiddenFlag project. Each wore their home country’s colors—Spain (red), Holland (orange), Brazil (yellow), Mexico (green), Argentina (blue) and Columbia (purple)—coming together in protest to form the rainbow flag. 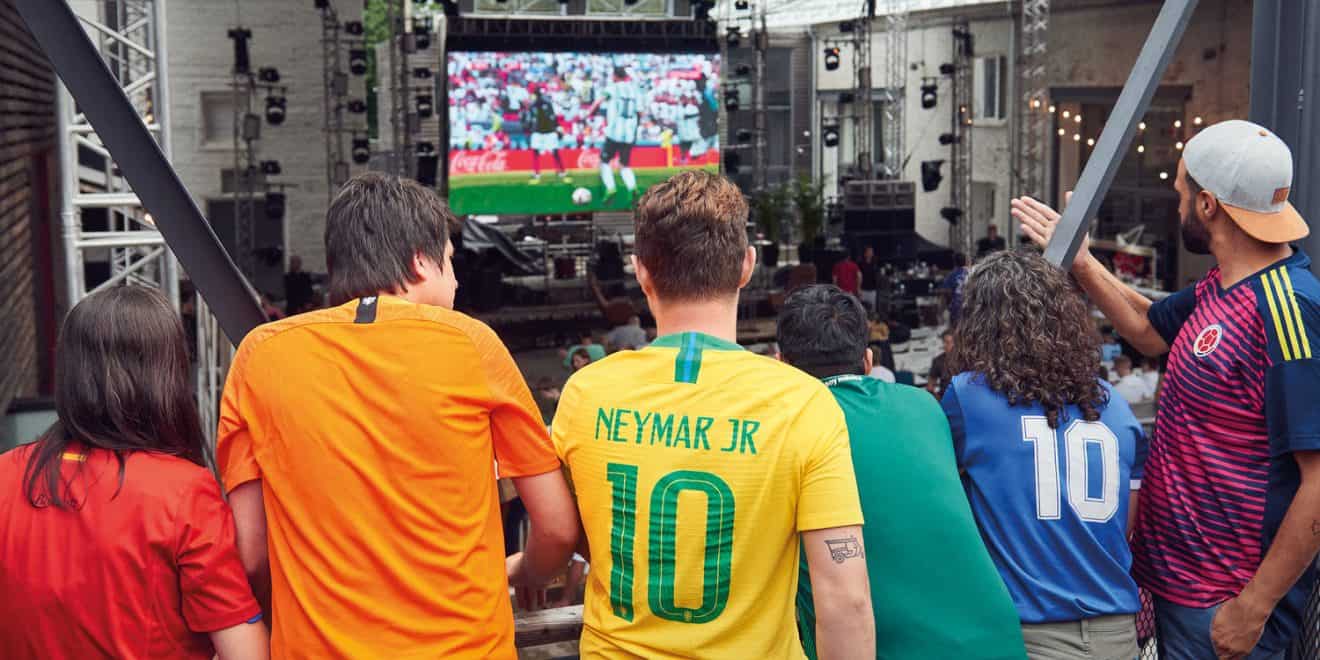 “On the eve of the World Cup inauguration and Pride month in Spain, the FELGTB and ElDiario.com asked us to come up with an idea to draw awareness to the discriminatory laws in Russia and put pressure on them to change,” said Pancho Cassis, ECD, LOLA MullenLowe. “We needed to come up with an effective, irreverent and inspiring idea that also kept the people who are fighting safe. The Hidden Flag is a result of research, collaboration, conversation and activism, a process that is very aligned with our own values.”

A recent study from the Center for Independent Social Research found that hate crimes against the LGBTQ community have doubled since 2013, and Human Rights Watch International says, “Russian police consistently fail to prevent harassment and attacks and to investigate anti-LGBT crimes.” This comes after reports emerged that at least 100 presumed gay men were being detained and tortured in Chechnya. 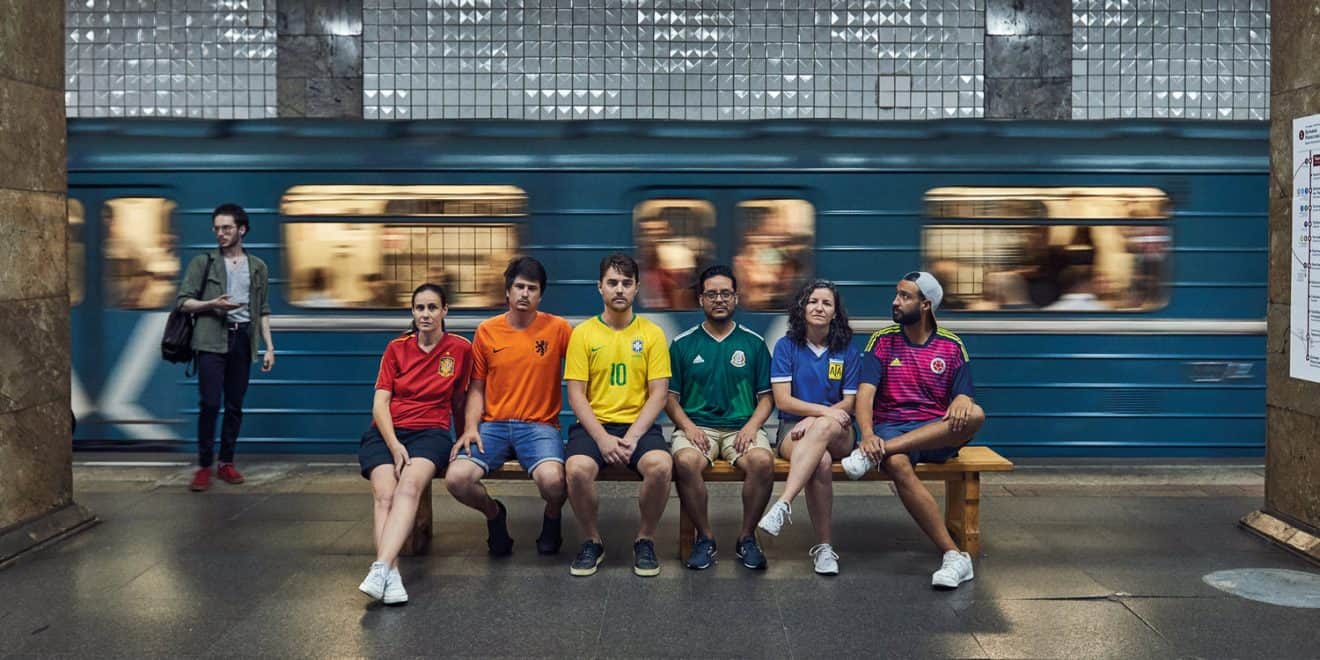 “Becoming visible is a huge risk in Russia but doing it in front of thousands of fans and reporters during the World Cup and with this smart and original protest is what really motivated us,” said Uge Sangil, president of FELGTB Spain. “The Hidden Flag gives visibility to all of the brave people who face discrimination, silencing and fear on a daily basis in Russia and other parts of the world were LBGTQ+ people are persecuted, humiliated or marginalized.” 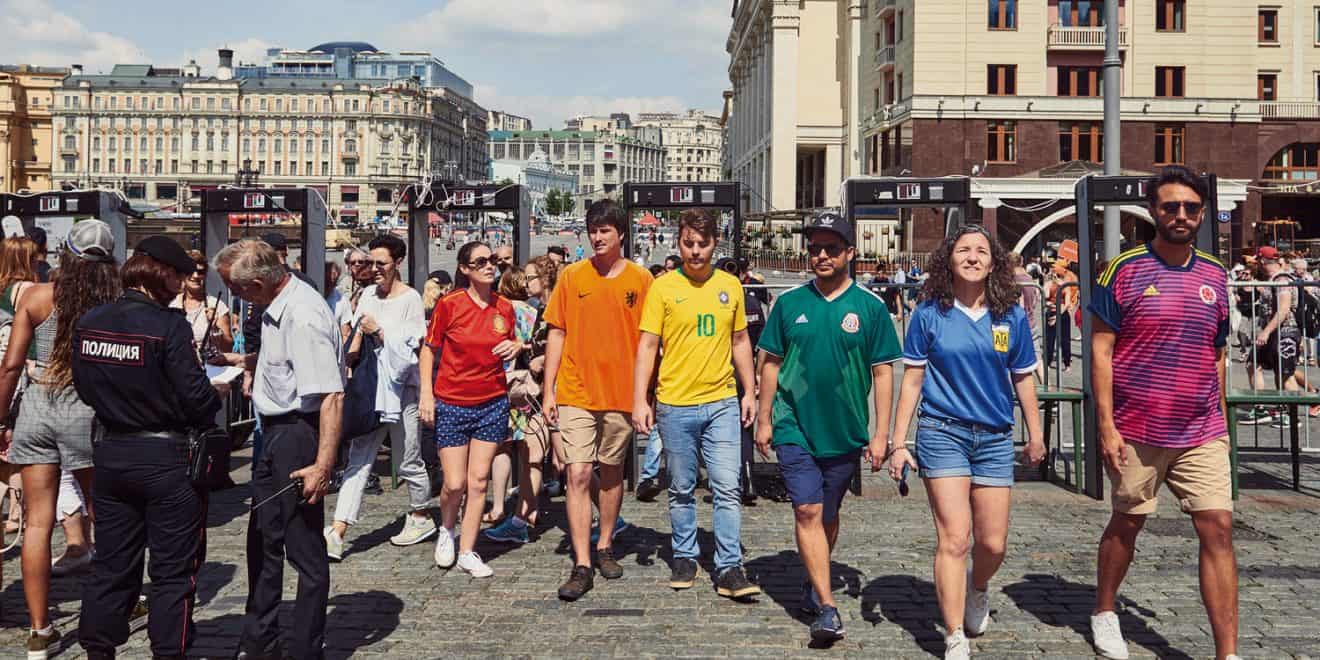