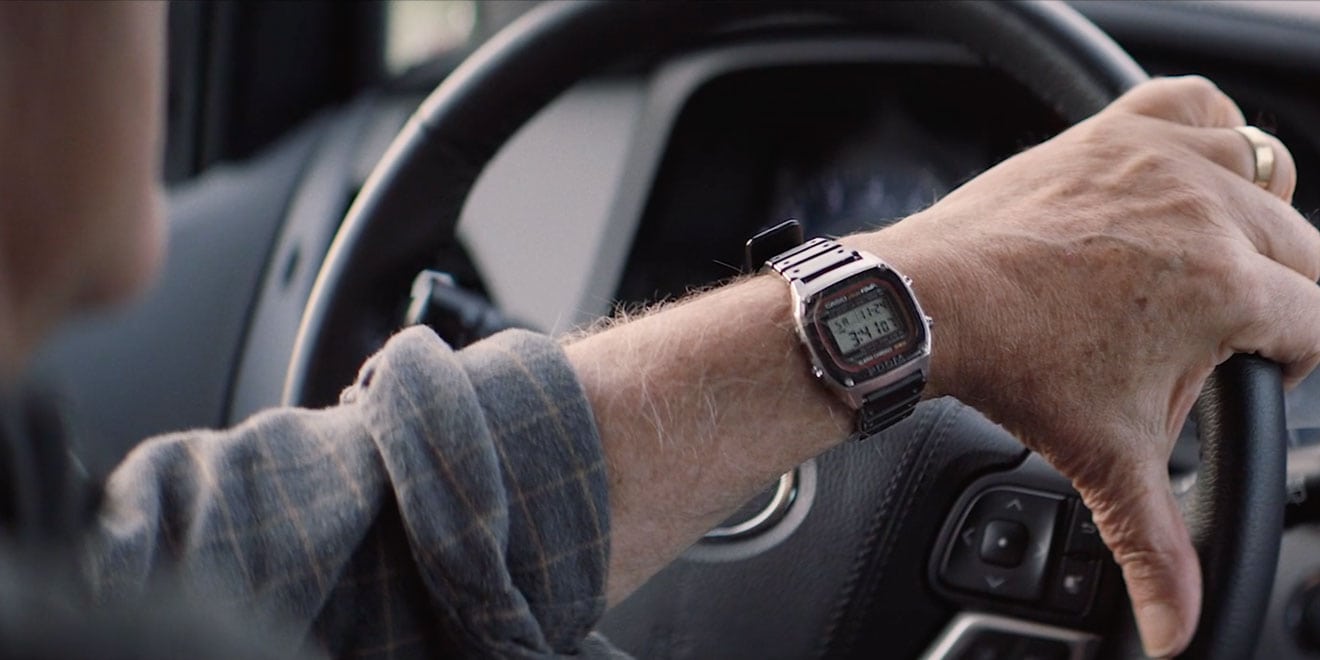 Watches have long been a fashion staple, but for the practically inclined, they’re just devices that tell the time.

In a spec spot created by writer and director Skyler Fulton for Casio, his father’s trusty, no-nonsense watch—one that his dad has worn for the majority of his adult life, but has rarely given a second thought—is suddenly seen through a sentimental lens.

The premise of the nearly two-minute film starts off simple but sweet: Fulton’s father received a Casio watch from his brother-in-law in the ’80s, and has worn it nearly every day since. While the watch has been on his wrist through countless ordinary days, it has also by default been present during some of the most exciting moments of his life, like the birth of his son and travels abroad.

Together with his team, Fulton brought this concept to life via old VHS tapes that are spliced with current footage of his father. In nearly even clip, old and new, the watch can be spotted as he changes diapers, records his daughter’s 5th birthday party and plays guitar.

While the film succeeds in evoking a sense of nostalgia, it initially appears to be your run-of-the-mill sappy spot. But if you stick with it, there’s an unexpectedly humorous ending.

The film closes with Fulton’s dad speaking into the camera, where viewers—judging from the heartfelt tone of the piece—are expecting him to say something profound (or at least somewhat touching) about said watch. Instead, when asked whether or not he’s come to view the Casio as a companion, he gives the camera a quizzical look before firmly replying “no”—but does make sure to add that it is a good watch.

In a recent interview with the website Directors Notes, Fulton said that the kicker ending is meant to serve as a sort of rebuke to the many ads that attempt to exploit our emotions in the hopes of making a sale.

“My intention with the ending was to add a little levity and hopefully take a left turn from the viewer’s expectations,” he said. “As a consumer, I feel like I’ve become used to heavy-handed and emotionally manipulative brand messaging. Like, why is this car commercial trying to make me cry? In this piece, it’s inherently emotional to watch a man’s adult life flash before our eyes, but does that mean this product is like a lifelong companion to him? Should we conflate it to a member of his family? Maybe it’s just a high-quality product that won’t fail after decades of use.”