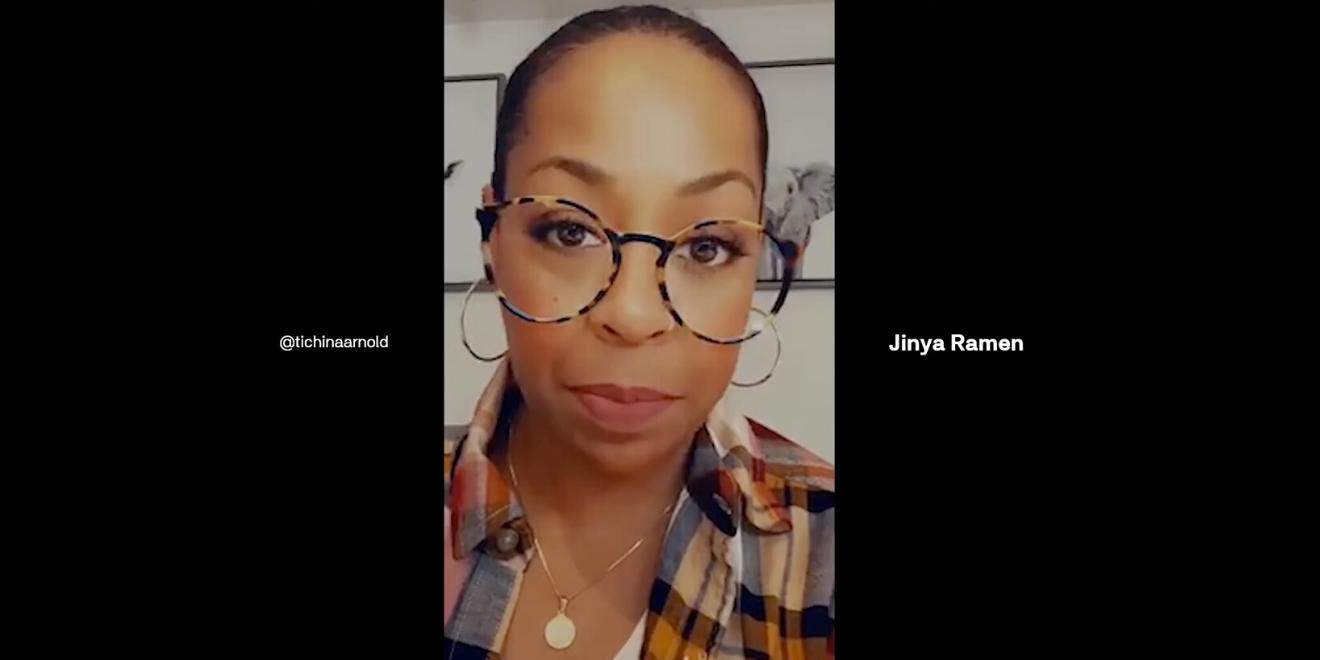 Actress and singer Bella Thorne digs the Cuban fare at Versailles in Los Angeles, while DJ Steve Aoki is partial to the elevated comfort food at an Aussie-American cafe called Dudley’s in New York.

Both celebrities, along with Tiffany Haddish, Mindy Kaling, Mario Lopez, Cara Delevingne and others, are shouting out their favorite local haunts as part of a push to keep small businesses afloat during the coronavirus pandemic.

“You don’t want to come out of this tough time and find that all your favorite small businesses are closed,” Kaling says in a campaign from Mother L.A. for the food delivery service Postmates.

The stars are Postmates fans, according to execs, who shot their own selfies and footage for the video compilation.

“We approached a few of our most loyal celebrity customers who immediately agreed to be a part of this effort,” says Eric Edge, the brand’s svp of marketing and communications. “They jumped at the chance to highlight some of their favorite restaurants and encourage others to order from their own favorites, helping remind people to support local businesses during these challenging times.”

Industry experts have predicted that more than 50% of restaurants may shutter because of the current crisis. Those that remain open now, working mostly with skeleton staffs, can serve the public only through takeout and delivery.

In addition to the social media ad, Postmates has created its own relief program, helping new merchants get on the delivery platform and waiving their fees temporarily in markets like San Francisco, Sacramento, L.A. and Detroit. (The latter allows non-partners to use the on-demand delivery service; it’s likely to expand to additional cities, according to execs.)

The brand is also acting as a conduit for restaurants to donate excess food to shelters, homebound seniors and others in need.

Since sheltering-in-place mandates have been in effect, Postmates has seen 10 times the restaurant signups as they have scrambled to adjust to their new “nonessential” status.