To Reward Organ Donors While They’re Alive, These Police Are Waiving Their Tickets 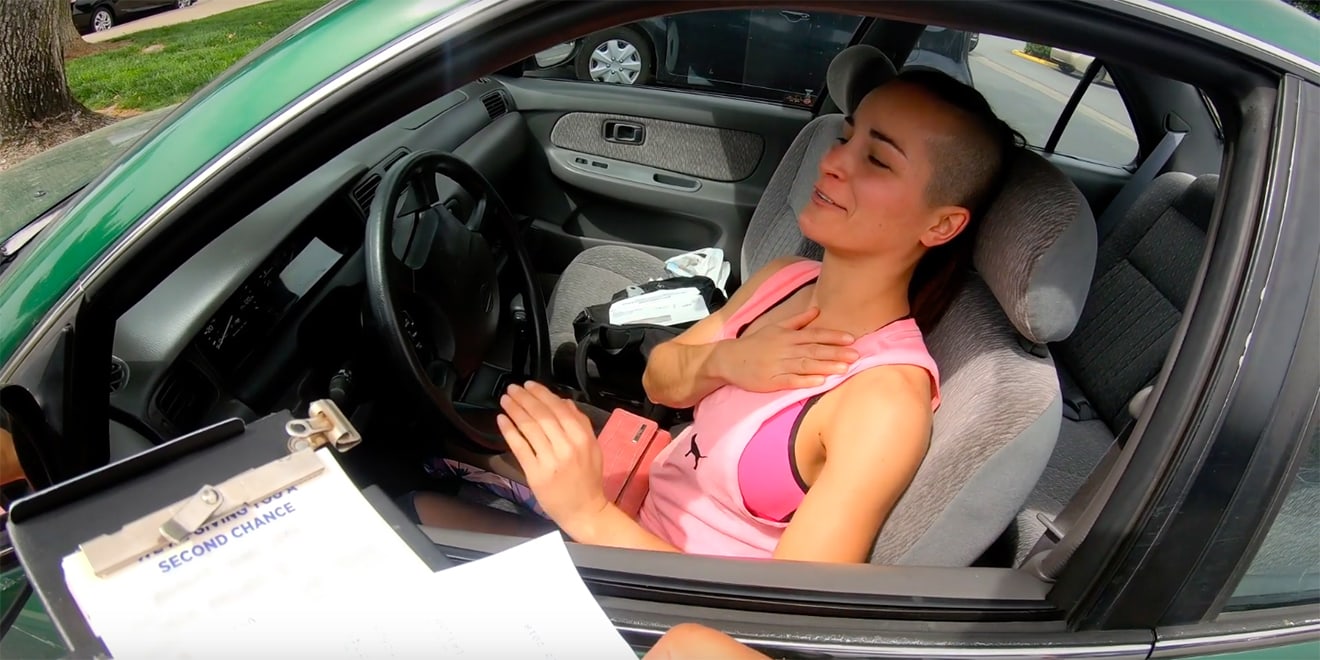 A motorist gets off with a 'Second Chance' warning thanks to her license showing she is an organ donor.
Donate Life California
Share
By David Griner
|
April 16, 2019
Share

It’s no Get Out of Jail Free card, but motorists who ran stop signs or went over the speed limit in some California communities were likely glad to dodge some fines this month. And best of all, they earned it—even if they had no idea they had.

Through Donate Life California’s “Second Chances” effort, three California police departments in April agreed to let drivers off with warnings after minor traffic violations, so long as their licenses showed they were registered organ donors.

Created through a partnership of three McCann offices—Hispanic marketing-focused Casanova//McCann, McCann New York and McCann Canada—the initiative was embraced by police in the California cities of Fullerton and Placentia, along with campus police at California State University Fullerton. Showing its potential to spread even farther, the Second Chances campaign was also taken up by police in Calgary, Canada.

Organ donation causes have sparked quite a range of creative approaches in recent years.

In 2016, Donate Life and The Martin Agency introduced us to the World’s Biggest Asshole (played perfectly by Thomas Jane), a man who spent his life being awful to everyone—yet died a hero thanks to his organ donor registration. That same year, the “Second Life Toys” project by Dentsu creatives replaced stuffed animals’ missing parts as a way of highlighting the need for child organ donors.

Most ambitiously, New York’s Montefiore Health System and agency JohnXHannes created a 43-minute film in 2018 called Corazón and dedicated to sending a message about organ donation. The lengthy video project won a Grand Prix at the 2018 Cannes Lions and a Grand Clio in Branded Entertainment.

Donate Life California says 114,000 men, women and children are currently on organ donation waiting lists and that each organ donor can save up to eight lives. You can learn more and, if you’re in California, register to be an organ donor on the campaign site.